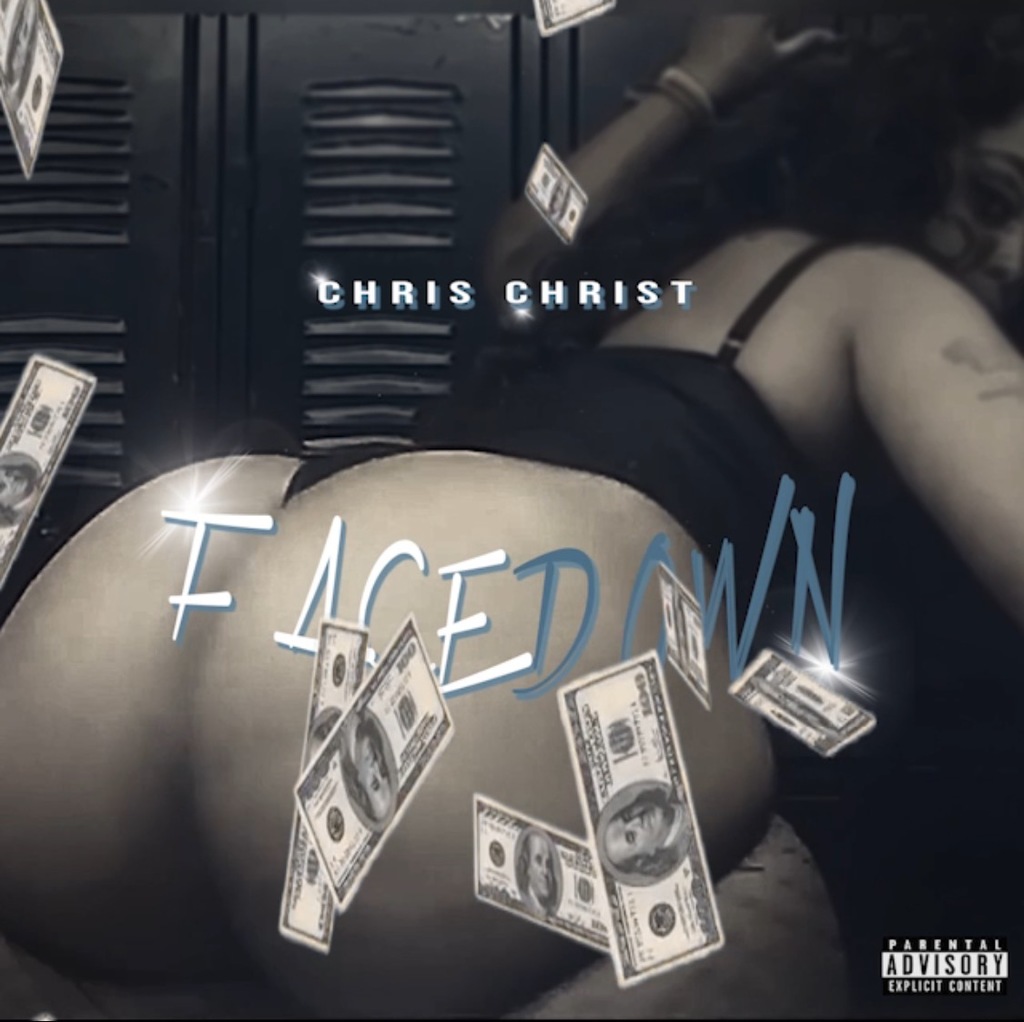 You'd think being a musician in 2018 would be easy with all the technology artist have access to. Truth of the matter is it's more difficult now than ever before. Being an artist takes sacrifice, commitment, hard work, and a belief in something greater than yourself. Chris Christis a seasoned MC with a versatile skill set that makes him uniquely qualified to understand the struggle, and success of the music business.

Born and raised in the small city of Florence, SC he creates songs with political topics, social issues, living the fast life, and blends it with a soul radio vibe mixed with incredible lyrical skills. Chris comes from that Golden Era of Hip Hop. He's been motivated by all the greats like Michael Jackson, Missy, Jay-Z, and Nirvana.

Chris Christ is ready to take his career to the next level, and that includes developing a fan base both organically, and virally. He hopes to make 2018 a breakout year on the touring markets, and continues to release music via the internet.

Chris Christ is a veteran on the mic, but young in his career. He's charismatic, soulful, and lyrical. All the ingredients to make a man from Florence into a star in the music industry. Influenced by the new, and older legends he wishes to one day become one of them. 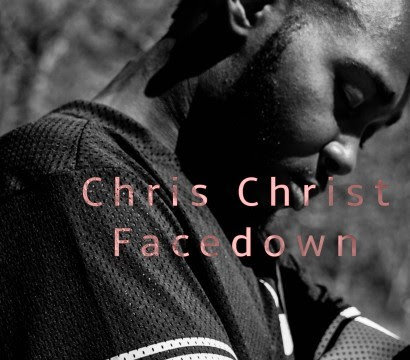