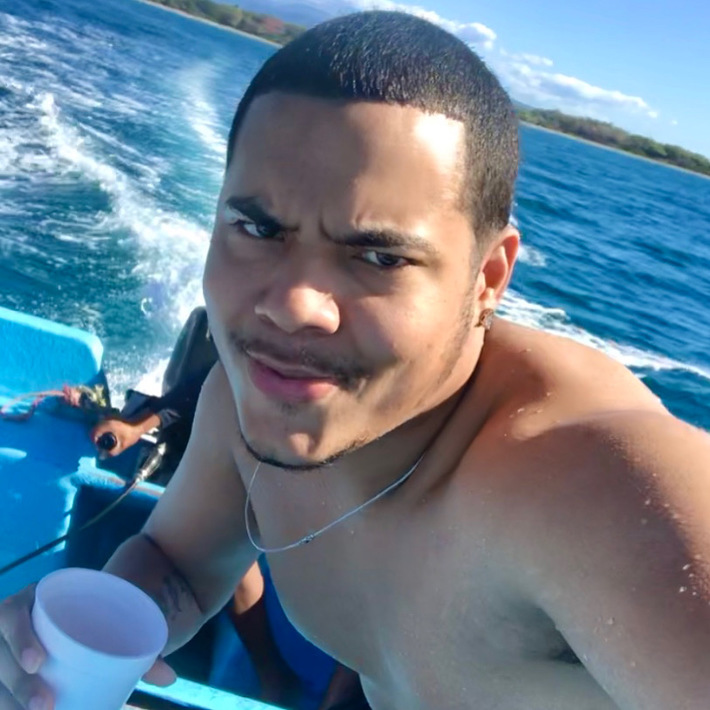 Henry Gabriel Betances Chavez (Born November 30, 1995), professionally known as Henrys Invegas is an american rapper, singer, and songwriter. From the smallest state and fictional home to the american animated sitcom “Family Guy”; Rhode Island, Henrys Invegas rose quickly to popularity by dominating his culture in social media. From Facebook to Tumblr, being featured frequently on Tumblr blogs like “The Cutest Boys On The Planet”, Henry then took his fans on a musical journey releasing local hits like “Keep It Trill” and “I Miss You” emphasizing on his love troubles Henrys Invegas became a local star. His debut single “G In A Bottle” Is a local hit. Released 7 years after his entrance into the music world, the fans did not have much to go on. And now they grow impatient for an album release date for Henrys Invegas’ “Love Changes You, Thug” album.

Though Henrys Invegas was extremely active in his community including his support of various local artists, like Kemoney of the LE Mafia, no one really knows what Henrys Invegas was up to but it sure wasn’t making music. Henrys Invegas showcased nothing but his ability to manifest large amounts of money and supporters for years; only unfinished songs reached the surface and very few short snippets. While flashing new cars every month, counting thousands of dollars on his instagram stories, traveling by plane to different countries, surrounding himself with beautiful women, Henry always kept his momentum up on social media and his debut single “G In A Bottle” In collaboration with FaceOff Productions is a local hit.