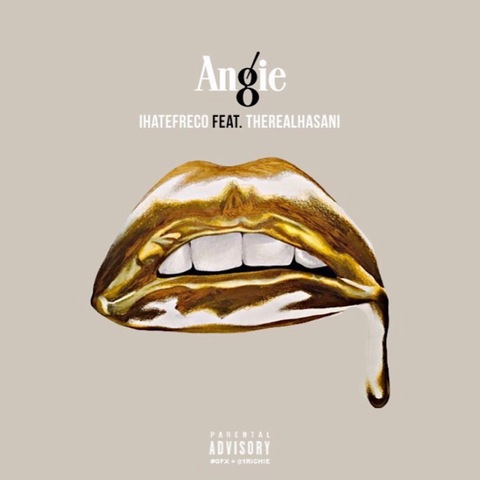 Freedom Augmon, professionally known as Ihatefreco, is a recording artist/entertainer from the Eastside of Atlanta, GA. Growing up Ihatefreco’s first love was the game of basketball after all he is the son of former NBA basketball player and current NBA coach Stacy Augmon. As a kid and teenager Ihatefreco would spend countless hours in the gym and on the court trying to fill the big shoes that his father had left him. A series of events and run-ins with law enforcement during his senior year of high school derailed his hoop dreams and tempered the love for the game of basketball. Searching for ways to stay out of trouble and make some legitimate money Ihatefreco starting focusing his attention on creating a name for his self via social media. 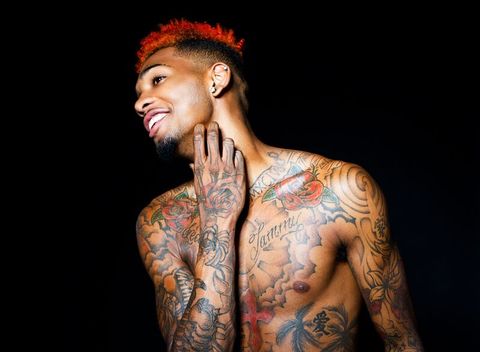 Prior to starting his career as an recording artist in 2015 Ihatefreco burst onto the scene as a comedic figure on the social media site Vine gaining fans with some of his comedy skits he put together with friends from his neighborhood. He then met local producer Mr. 2-17 and they began to work on music together releasing their 1st single the “Yeet” song where Ihatefreco shows off his dancing skills as well as his rapping ability. The tandem began working on other records including the Smash Single “Drop” that has garnered over 7 million views to date on You tube and has premiered on BET and other television outlets. Ihatefreco then met his now friend and manager D. Scott and together they began to cultivate his rap career. Immediately they started working on Ihatefreco’s debut mixtape self-entitled “Ihatefreco” and released it on April 19th 2016. Five months later lead by the Hit Single “Michael Phelps” which features Hustle Gang’s recording artist Young Dro, Ihatefreco released a follow up mixtape entitled “IHATEFRECO RELOADED”. The mixtape which was executive produced by Hustle Gang’s Super Producer Stroud shows the amazing growth in such a short time of Ihatefreco as an artist. 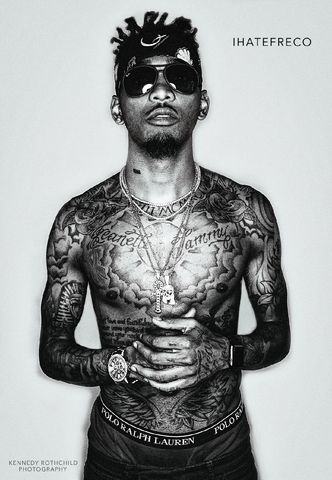 After teaming up with Elektric Rebel Music and working with various producers perfecting his craft Ihatefreco has decided to focus on releasing singles and videos for his fans to enjoy. Ihatefreco reached out for assistance from fellow artist TheRealHasani of the group “Famous to Most’ to release his latest single entitled “Angie”, while TheRealHasani laced the heavy 808 track with a catchy and melodic hook Ihatefreco shows off his lyrical ability with a flow that is reminiscent of an AK 47 shooting 50 rounds. His ability to rattle off words with such clarity is rare in the rap world where mumble rap has become the norm.

Ihatefreco has made appearances in various artist videos such as Young Thug’s (Best friend) & (Memo), as well as Migos (Pipe it up), 2 Chains (Dekembe), and Bankroll Fresh (ESPN and Walk In). He has also appeared on such reality shows as the real Housewives of Atlanta which is the #1 most watched reality show in the country as well as the independent film Hottlanta which has garnered over 1 million views to date on You Tube. You can find Ihatefreco on Social Media platforms such as Instagram, twitter, and sound cloud under user name @ihatefreco_ and Snapchat under @frecogod.