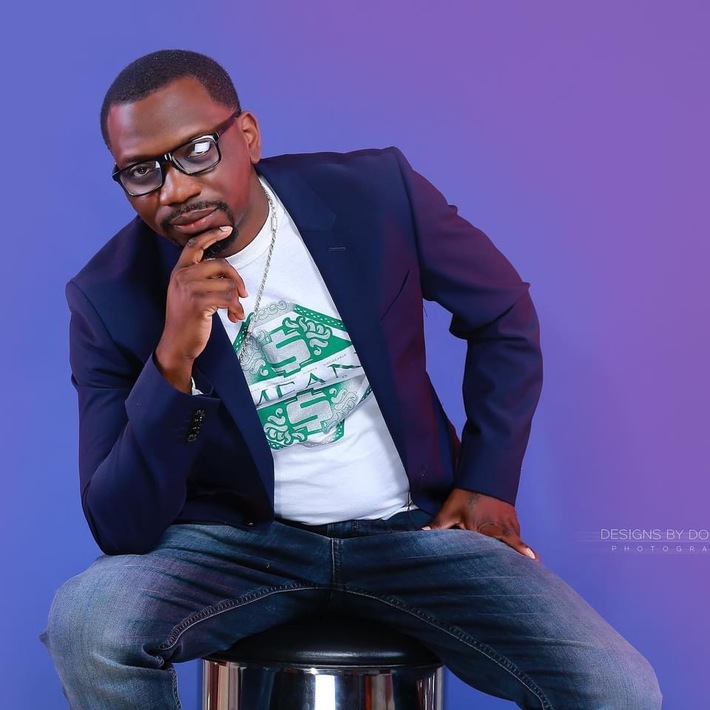 Without a doubt, music is a powerful force. It has the power to shape an entire nation. It is important that this power is properly managed and directed to positive development. Through his entrepreneurial endeavors, Jason Adams has established organizations that can fully support the careers and development of entertainers while bringing about positive change in volatile communities.

Jason Adams, more popularly known as “Jadams,” leads a thriving music empire in Mississippi. He is the CEO and Founder of the first black-owned music distribution company in the Southern parts of America. Mean Music is located in Jackson, Mississippi, where the foundations for American music were established. Jason and Means records have a partnership with Bquate, a full-spectrum premium music platform which ensures that the music of his artists have the most reach.

Adams is also the owner of Mean Records, a record label that provides artists with the resources they need to be successful in the music industry.

Adams is multitalented, as he has spread his wings beyond the music industry and has established himself as a writer. He released Mixingology. He invested one year in developing this book which serves as a guide to artists trying to navigate the music industry. The book is a guide for artists – informing them of thing they need to know before accepting a record deal.

A Loving Relationship with Music

Jason Adams has had a long relationship with music – first recognizing his love for music at age 12. He was inspired by his father who labored as a touring gear manager.  Adams’ father worked with a number of music bands. As a result of his father’s career path, Adams was constantly around music. This early introduction to music served as the foundation for Jason Adam’s mastery of music.

Prior to establishing Mean Music and Mean Records, Jason was able to work on a number of projects. This gave him the experience he needed to independently navigate the music industry. Now, Adams manages three musicians with a bright future – Allie Baby from New Orleans, C.R.G from Hattiesburg, and Aka Vonny from Gulfport.

Music with a Mission

Jason grew up in Jackson, Mississippi. While growing up, he was frequently exposed to drugs and violence. This community influenced Adams to get involved in a lifestyle that did not serve him well. It was through music that Jason Adams was able to escape his environment.

Being a first-hand witness of how music can uplift people and transform lives, Adams has pledged to use music as a tool to positively influence people who are from troubled areas like the one he grew up in. To achieve this, Jason Adams intends to use his voice and the voice of his artists and other prominent figures in music to share messages that will transform lives.

Jason Adams’ desire in setting up his music empire was to ensure that every artist has all the resources they need to succeed. Mean Records and Mean Music does not only offer recording and distribution. If you want help with improving your songwriting skills or want to learn a new instrument, this company can help you.

They have in-house graphic designers who can handle all necessary artwork for artists. Adams’ establishments also help to create the media outlets for entertainers to launch their music careers, handle licensing, photography, compact disc (CD) manufacturing, and marketing services.

The laws involved in the music industry can often be overwhelming. Fully aware of this, Adams enlisted Jeffrey Graves as his lawyer to ensure that his distribution company and artists operate in a way that is legally sound. Graves, the son of federal Judge James E. Graves, has extensive experience representing recording artists and other creators in record deal negotiations and other entertainment related endeavors. Having this decorated lawyer on his team, Adams hopes intends to ensure that neither his company nor his artists are manipulated by unscrupulous entities in the music industry.

It is safe to say that Jason’s empire offers everything that an entertainer could need to establish themselves in the music industry.

Adams takes a hands-on approach to his business. Due to his love for music and his mastery of it, he is compelled to stay involved in all the facets of his business. Adams also keeps his hand in all the areas of the business to maintain the high standard that Mean Records has established in the industry.

Where Dreams are Nurtured and Fueled

While some only focus on the money that comes from this business, Jason is all about dreams. His desire is to help different artists achieve their dreams while enjoying the process. He ensures that his company provides support every step of the way. No dream is without fuel when it is taken to Mean Music and Mean Records. They work with a wide range of genres including R&B, Neo-Soul, Reggae, Hip-Hop, Pop, Gospel, Jazz and a lot more.

Jason Adams is Poised for Greatness

Being the first black man to run a music distribution company in the South is a major accomplishment; however, when you assess Jason Adams’ journey so far, you will easily realize that much greater things will come in the future. We all look forward to the amazing stories and musical achievements that will be announced with Mean Music and Mean Records’ name behind it.

Head over to www.meanrecords.com to listen to music produced and distributed by Mean Records and Mean Music. The website will provide you with the information you need to book one of Jadams’ artists for your next event or project. Also, If you are in need of help with your music career or would like to get in touch with Mean Records for other business purposes, give them a call at (504)419-5875 or send an email to jadams@meanrecords.com. You can also find Mean Records on Instagram and Twitter.