Louie D aka Lou Almighty is On The Rise 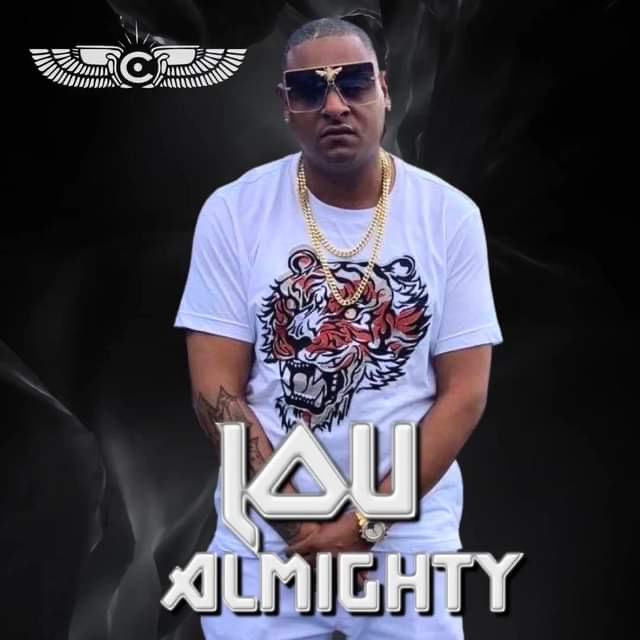 Hip-hop artist Louie D aka Lou Almighty has lately been behind the scenes working on projects in the community and other areas such as real estate. The rapper and CEO were recently spotted leaving a studio session, it looks like a new single or project could be on the way.

It was speculated that a new album would have been released at the beginning of 2022 but the hip-hop artist took on prior obligations as a co-writer for other major artists on the come-up. We were told he could have been working with some of your favorite artists of today. Almighty has stayed relevant over the past year by making a special appearance on a collaboration track titled "God In The Flesh" with Marco Relli produced by 84Music and also dropping 2 unreleased singles titled "Got That Glow" and "I'm So Paid".

It's unclear when we could expect new music from the independent star, but we are definitely looking forward to it due to the need for climate change in the sound of music now.

Stay updated with new music and other projects the artist is involved in on his official site at www.classifiedmusicgroup.com