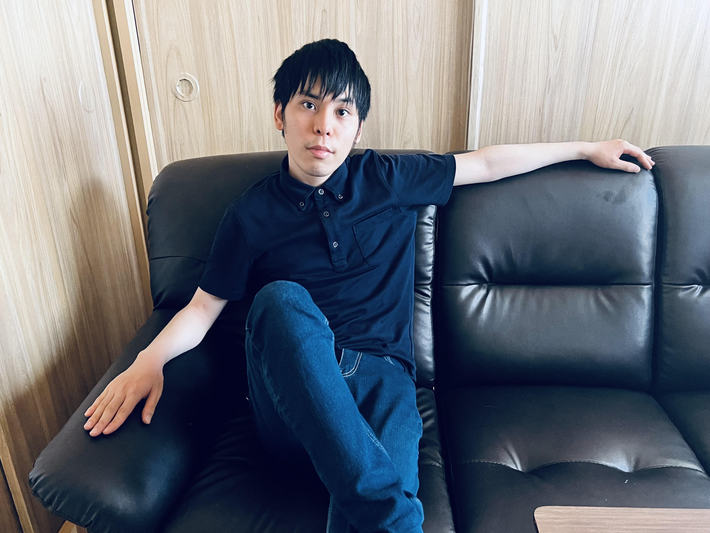 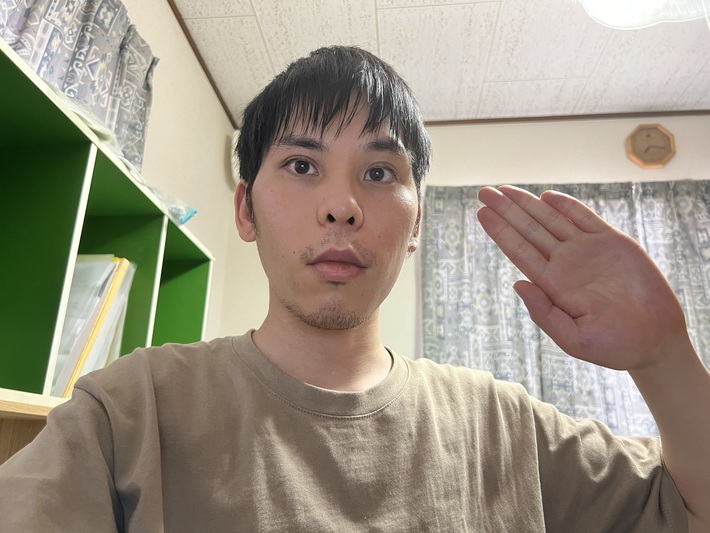 Born on April 20, 1994, a disabled rapper based in Hiroshima japan. Physically handicapped from an early age, he was later bullied and unable to endure it. He also obtained a mental (developmental) notebook.

Currently, he is spreading DamageRap (wrapping for people with disabilities) while attending a type B business that supports continued employment.

When I was in college, I admired GOMESS and became addicted to rap, and after graduating, I was affected by eyden in absolute zero falling to a type B business that supports continuous employment. Released Damage Working B-EP on.

He was frustrated that he could not succeed, but he had the spirit to do it without giving up. Then on August 13, 2022, Only One - Single will be released.

As a rapper with disabilities, he himself aims to participate in the birth of a rap star, and is currently active in two ways: a B-type business that supports continuous employment and a rapper.

By the way, the rapper who has influenced me so far is A Boogie Wit Da Hoodie, who Yakkun himself admires. Also, in J-POP, Sakurazaka46 is also an artist who has been influenced, and has respect as "aspiring hero".