A&R Report had the pleasure of getting in touch with highly successful A&R executive Max Gousse, Senior Vice President of A&R at Island Def Jam Records.…

Steve Harvey is weighing in the hip-hop community, both praising it for turning around so many people’s lives, but also asking artists to stop degrading women in their music.

The veteran comedian, actor and now talk show host spoke to MTV News about hip-hop being a “beautiful thing,” adding, "I think that the music genre itself has created more millionaires than any other music genre before it, especially in our community."

Controversial, sometimes even secretive imagery will always have an appeal but that doesn't necessarily mean all the world's evils are orchestrated by a secret society.

Before rappers had multimillion-dollar endorsement deals with shoe manufacturers and makeup companies, it was commonplace to see even the most mainstream emcees speak out on controversial issues. In the wake of Hip Hop’s commercial boom from…

Rumors have been swirling that Rose was expecting, but Khalifa was quick to downplay the reports. He talked about… 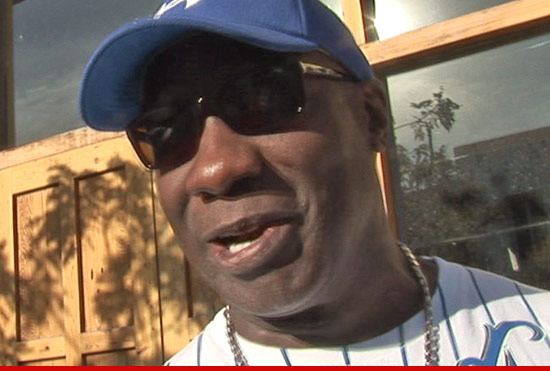 A private invitation-only memorial for Michael Clarke Duncan  has been scheduled for next week, the actor’s rep tells TMZ. According to  the rep, the memorial will take place on Monday led by famed preacher Bishop Charles Blake. Dr. H. Beecher Hicks will be doing the  eulogy. So far, no word on who’ll be attending. A public… Kanye West has pulled out of the MTV Video Music Awards at the 11th hour.

The Gold Digger rapper, 35, cancelled his appearance after deciding he didn't want to attend tonight's ceremony in Los Angeles without his girlfriend Kim Kardashian by his side.

Inseparable: Kanye West has decided not to attend the MTV VMAs in Los Angeles tonight because his girlfriend Kim Kardashian can't be by his side

Recently I mused about how some local rap artists, specifically Chief Keef, are emblematic of Chicago's violence problem. Now, police are looking into possible connections…

A preliminary hearing on drug and weapons charges for the Philadelphia rapper Beanie Sigel was continued at the request of prosecutors until evidence in the case could be processed in a lab.

btw him & his artist Iggy Azalea… 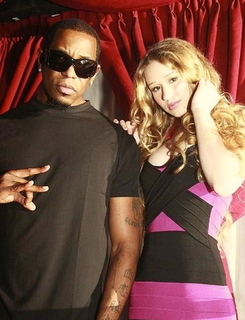 K. Michelle's ex-boo recently filed a lawsuit against the producer of Love & Hip Hop: Atlanta, Mona Scott-Young's Monami Entertainment company, Viacom International, VH1, and other organizations involved with the show for portraying him as an abuser time and again and reunion his reputation.  K. Michelle has often recalled a beating she suffered at the hands of Memphitz during a heated argument years ago on various episodes of Love & Hip… 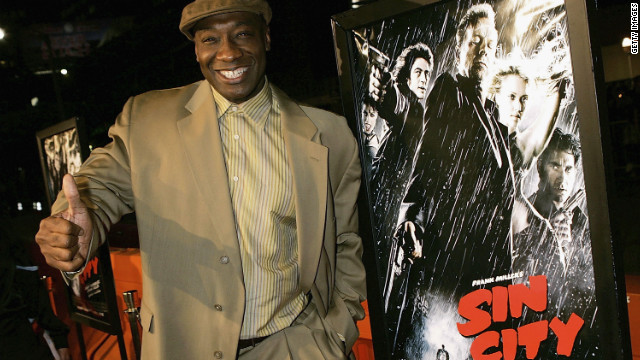 Michael Clarke Duncan, nominated for an Academy Award for his role in the 1999 film “The Green Mile,” died Monday morning at age 54, according to a representative for his family.

Clarke died at a Los Angeles hospital where he…

He was a big man, Chris Lighty. 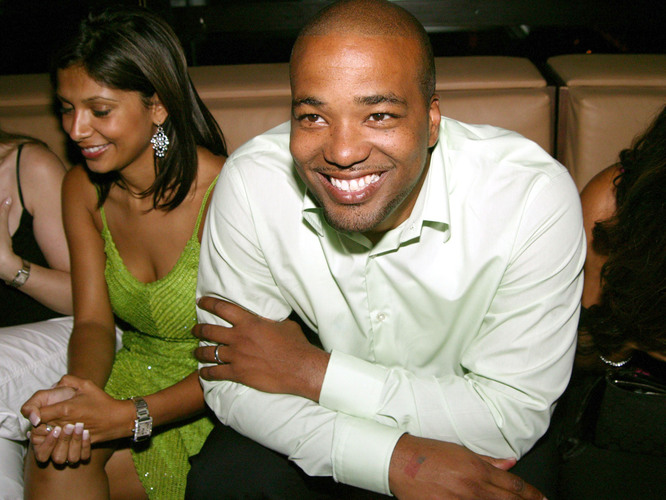 Wide, and tall. Shoulders that stretched from Hollywood to New York City. But his normal speaking voice ranked just above a whisper. As a teenager he carried records for DJs. As a professional, he carried water for an industry and for a culture. Lighty — who with co-owner Mona… The rapper-singer, who is nearing a deal to become a…

LET ME PICK YOUR RECORD with a VIDEO RESPONSE from me on BLAZETRAK.com @IAMTONYNEAL