Maddrass is an New York artist based out in California who has a hit single on HOT97 featuring Chaz Marcus (F'CKD UP). MADDRASS who is also one of the CEO off RSK TKRS which… 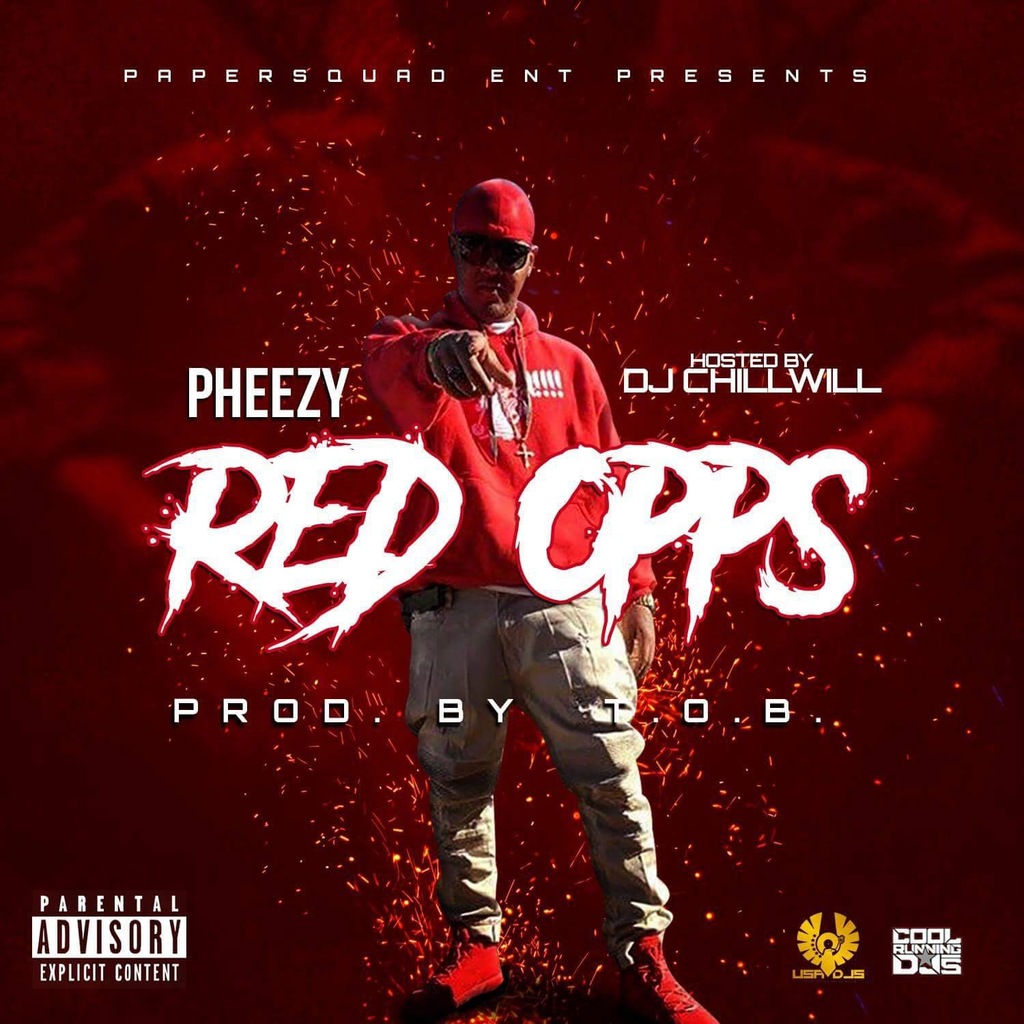 Paper Squad Pheezy is a Hip-Hop artist from Greenwood, Mississippi. He runs his own label called Papersquad Ent that consist of  loyalty, motivation, most of all get money by any means necessary. He just released his new mixtape "Red Opps" hosted… 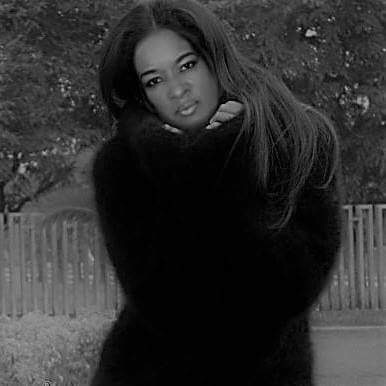 “I am highly motivated and intuitive, down to earth.  I am also very outspoken and popular on and off social media.  A mother of three and a grandmother of 1 granddaughter. “

When did you discover that you had this special gift?

New Music Video " Everything Happens For A Reason" by White Dude

“White Dude” aka #TrappaFavoriteCracka- is a versatile lyricist combining ubiquitous concepts with original punchlines reminiscent to the days of hip-hop yesteryear . Originally from Little Havana FL home of “Calle Ocho”the famed Spanish festival. This emcee has since developed a reputation and following out of Hollywood, Fl his new home. His hit… Blair grew up in a middle-class neighborhood on Kalamazoo's West Side. In his Junior year at Kalamazoo Central High School, Ed formed the hip-hop group Da Heartthrob with friends. Many of Ed's earliest performances took place at…

L’ôr is an artist like no other. Born and raised in Canarsie, Brooklyn, music has always been the focal point in her life whether she was behind the microphone or the pen. L’ôr honed her talents during her years at a New York City performing arts school and is an experienced singer and songwriter. L’ôr is blessed with a sultry, melodious voice that the…

I got the name Dyggz (pronounced Diggs)

In junior high school when I told my boy KP(still by my side today) I was going to make rap Albums that went Diamond (10 Million sales) he said u gonna have to really Dig! He started calling me Digs and the name stuck!

I was born in St Ann Bay Jamaica when I was 2 my family moved to Hartford CT. I have… 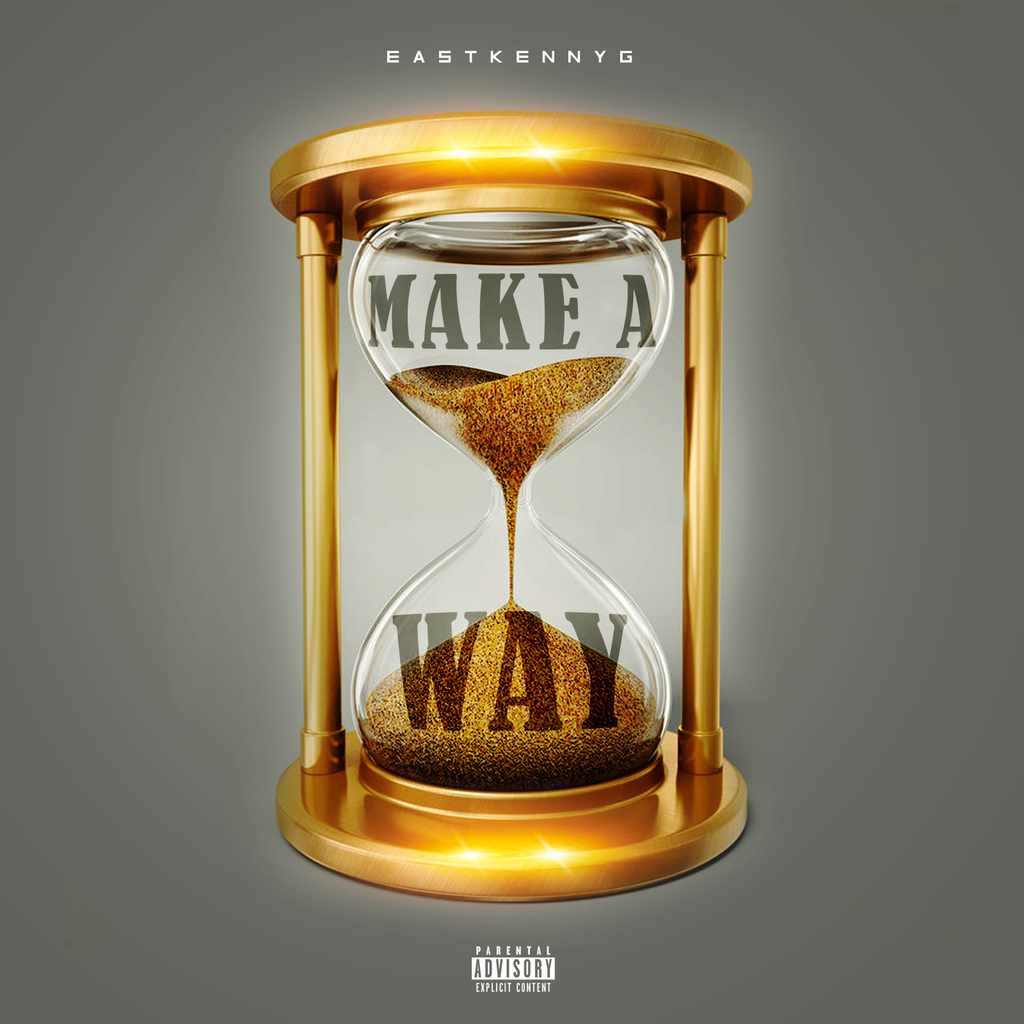 Eastkennyg is a hip-hop artist /vocalist and song writer from Birmingham,Al. He is 25 years old. He has a project coming out around New Years Day 2018, titled "Da Come Up". Eastkennyg is an extremely hard worker and is very passionate about his music and puts alot Of thought when making his music. He is currently pushing his singe "Make A Way".…

Boxa Thug is a new international artist with a sugar sound like no other. He just released his EP that is available on all digital platforms. Boxa Thug is the next international artist to watch out for years to come. He also released a new music video from his single off his EP titled “DJ Turn Up” that’s available on YouTube. Are you having a bad, long…

New Single "In It To Win" by OvaCeas feat. Spazz

From the depths of the Bronx,N.Y births artist OvaCeas here to take Hip Hop to the Next level. OvaCeas has fans across the Globe touring Europe, Amsterdam (MTV Holland) , Belgium , Germany , and the United States with music being played on commercialRadio,internet radio and featured on numerous mix tapes across the Globe,also callaberating with artist in…

New Single "Get it & Go" by Black Royalty

Black Royalty Movement. Black Royalty is more than group. We think there should always be a plan for anything that we do. Therefore, we execute, and implement our plan with a strategic eye for progress and prowess. Seattle influenced, with a unique effervescence of the greater aspects of Hip-Hop. Having been referred to the culture by one of the prominent…