Video: Xaroc - Rock With This

Siraac “XAROC” Asefaw, 24 y/o, African American rapper, singer, songwriter, and former boxer. Xaroc gained recognition as an artist by his first 2 singles “Drown in Pints” and “BackBone.” Xaroc has also gained popularity from the DMV by touring with Wale on his latest “Everything is Fine” tour.

His music is a…

This hot single "The Girls" written by Sonia Kilo and produced by Dustin Cavazos is a tribute to an early 2000's song by Juvenile. Its play on early 2000 references and repetitive club beat makes it impossible for you to listen just once. Sonia Kilo wrote the song while in Houston during… Despite Rafayel's father's lengthy criminal history, his family’s trials, and tribulations in coping with these circumstances, Rafayel is still capable of delivering a record to celebrate the upside of his musical journey and career. He does this with his single "DaVinci" off of his upcoming follow up project Family Affairs. As always, Rafayel executes with a clever approach to the song orchestrating it with a… Continue Virginia native Tave Getem kicks off 2020 with a new EP titled No Mercy. The 5-track EP was produced by Slime FBG and Galuru and serves as a teaser before he releases Topic Of Discussion 2 with producer Yung Lan hosted by Traps-N-Trunks.… Continue Up and coming rap artist SpTheGz gives listeners an earful with the recent release of his "Birkin Girl" single featuring Voice, with another 4 exclusive tracks from the New York natives. As a newcomer on the scene, SpTheGZ puts his best foot forward, introducing his raw, authentic street style to the world and letting us know that he's here to…

Henney Howell was born James Howell in Jacksonville, North Carolina. In October of 2019, he dropped a single titled "Billy Kid" produced by Kid Ocean. The title Billy Kid comes from “Billy The Kid” the notorious outlaw, with his unorthodox flow and sharp punches on top of a… Atlanta native CJ Da God teams up with Davinci for his new single "Traffic."  His latest mixtape In My Bag is available now on all mixtape platforms. Stream below via Audiomack.… Bronx, New York artist Toxxx releases his latest single "Ol Skool" under his indie record label ToxxxicView. The high elevating New York wordsmith is sure to turn heads with his extraordinaire delivery and witty wordplay on this classic tribute to Hip-Hop. The single has already received overwhelming feedback and publication with more than 40k streams online.
The Bronx raised artist gives tribute and pays homage to…
Continue East Atlanta's own Juliano releases the fourth installment of his Dope Spot mixtape series. The project includes 7 new tracks with no guest features. Listen below via Spotify.

Twymon Boy - From The O Not Oregon [Mixtape] Sylacauga, Alabama native Twymon Boy releases his new mixtape titled From The O Not Oregon. The project includes 10 new tracks with no guest features. Stream below via Spotify. “We just want to let the… 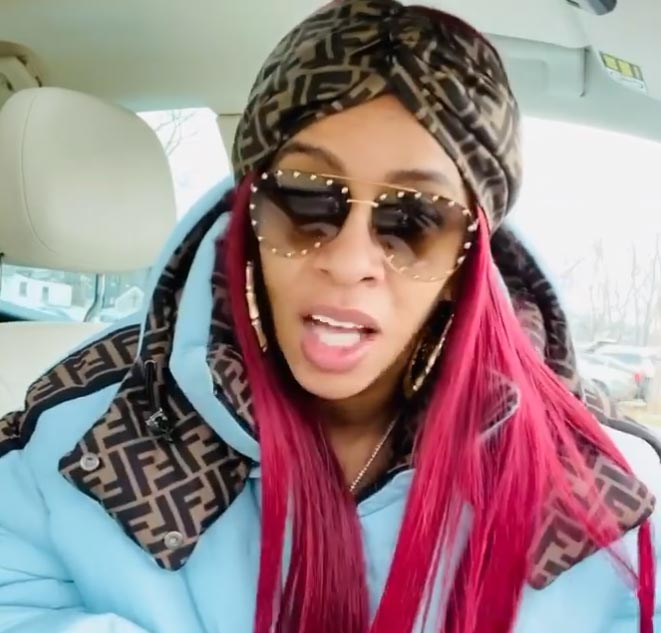 Chella is a Chicago street favorite, not only for her fearless, brazen and confident music, but because she is the glowing Chicago underdog who has eclipsed obstacles to become a force more than just music. Chella, nor the streets, are shy about reminding you about how real she…

As the newest signees to Chicago-based label and creative collective, At The Studio Records (ATS), 21-year-old SBG Kemo and 23-year-old Ke Millie are the two artists bringing together their distinct sounds to form the viral rap duo, Heavy Steppers.

Beginning as solo artists and both hailing from the…

Nyketown Ju is gearing up for the release of his new project Checkmate. To hold fans over, the South Carolina native drops a new freestyle over Offset and Cardi B's "Clout" instrumental. Watch the Jason Tran-directed visual above and look for… “We just want to live our life", says Jae Mansa. "There's a big difference between surviving and living. My Life signifies our growth. When you know better you do better, we took a lemon and make… “We’re always gryndin, we stay on the grynd," says…