Stamp Brand Ent presents a new visual from Denver's own ATAK. "Mista Peppa" appears on ATAK's new album This Is Me, which is available now on all streaming platforms. The… Atlanta rapper Lil Woody releases a new music video for his single "Penthouse." The track appears on his debut project I Am The Streets which is available now on all digital platforms. The video was… 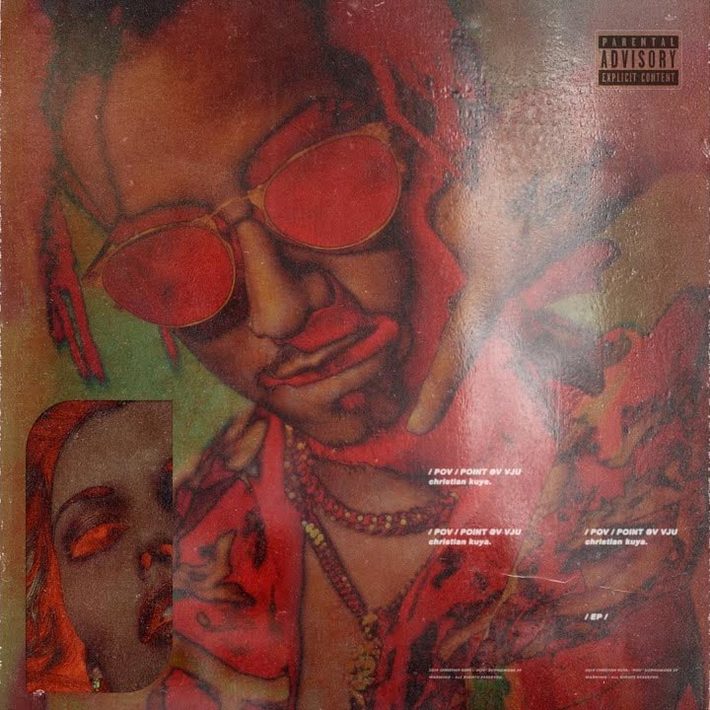 Christian Kuya drops a new visual for "Trapanese," his 2nd single off his latest EP POV produced by LA producer @Haftoney. This video shot in Manila, Philippines, directed by @MickNay (Nick May) and VFX by legendary visual director @GlassFace…

Video: Malachiae - Bedroom To A Club


24-year-old Atlanta artist Malachiae releases the video to “Bedroom To A Club” – his latest sensual R&B smash encourages us to spread love even while confined to our homes. The video helps set the romantic tone as partners settle into the new normal of quarantining together. It’s the new playbook… Jersey's own, VTTO, is a 20-year-old rising melodic rapper who started his journey in 2018. While studying in college, VTTO has managed to hone in on his craft. VTTO's latest single "Waco" is best described as fresh, rhythmic, upbeat and relatable. VTTO has recently worked with prominent producers Hit-Boy, Cam Wallace and Jaylien Wesley.


In his own words, VTTO explains his new single, "Waco is one of those tracks that I… Ju$$ Wave releases his new project titled “Stayin Down (When Karma Comes).” Born and raised in the Carolinas, rapper Ju$$ Wave says he is going to “bring you authenticity and a whole new vibe.” Each track on the project shows his lyrical flow and strength as an artist creating his own wave/lane. New Orleans promoter and curator Restyl Media and Promotions swings through and drops off Bless The Mic 5 (Quarantine Edition) featuring some of the dopest talent in New Orleans. Amid the Coronavirus outbreak, New Orleans creatives keep their feet on the gas and supply new heat for the streets. Bless The Mic 5 features UTP Skip,… Continue Antonio Gordon aka Burga, was born and raised in Melbourne, Florida Brevard County a.k.a “Count Down County 321.”  Though Burga is from a small city 30 miles east of Orlando, his music reaches and touches fans from all over the world.  Burga’s project “Keep That Same Energy” kept his fans locked in, while linking up with other Florida stars such as himself like YNW Melly, Tokyo Jetz, and Baby Soulja.  One of the fans favorite is “Nightmares At The… Memphis local rapper x2Ceezy might finally be taking off after releasing his brand new single “So Much Money” featuring Atlanta based rapper Jose Guapo. This artist has worked with legendary artists from Memphis like Kia Shine and former Three 6 mafia members like La Chat & Project Pat. He plans on releasing his first album, entitled “Royal Flush”, during summer/fall of 2020. x2Ceezy raps with the…


New visuals from upcoming rapper D De Niro called ''Try Again.'' De Niro never really focused on lyrics as much as he does with factual story telling that you can hear and tell through the visuals. His latest mixtape ''Trap Over Ascap" speaks for itself with ASCAP being one of… Continue