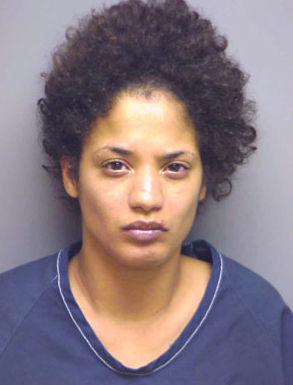 The imbalance reportedly set Gonzales off, and she “began hitting and…

Brad Pitt was apparently involved in another love triangle long before … 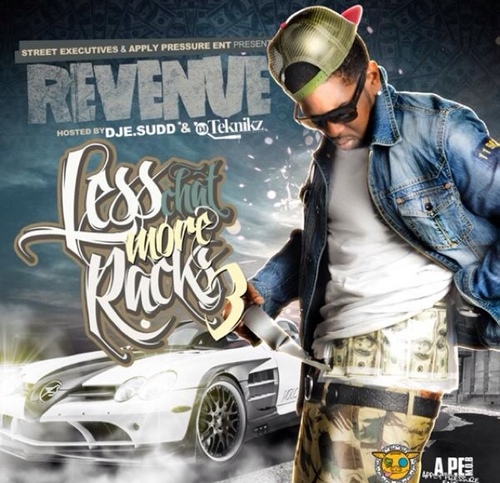 After allegedly leading police on a wild goose chase through the streets of Sacramento, Calif., comedian Katt Williams reportedly walked into a Target and "slapped" an employee in the face.

In footage acquired by TMZ, Williams can be seen arguing with the Target employee before he hits him. The employee is said to have then pulled out his phone to call the cops.

Last Sunday, Williams reportedly got into a spot of trouble with California's state capitol police… 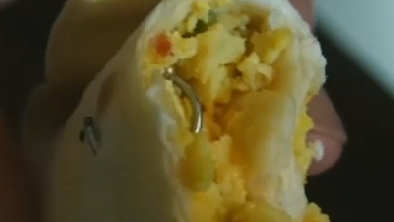 An Atlanta woman is upset after said she found an undesirable item in her 4-year-old daughter’s McDonald’s breakfast on last Wednesday morning.

“I turned it and I see this piece of jewelry sticking out,”…

[2012] Dr. Dre Is The Highest Paid Musician In The World @Forbes

According to Forbes, Dr. Dre is the highest paid musician in the world earning a whopping $110 million dollars in 2012. He ranked above pop superstars like Justin Bieber and huge touring rock bands like U2:

With a whopping $110 million in pretax earnings, Dr. Dre is this year’s top-earning musician—thanks largely to his Beats headphone line. He leads a pack of pop stars, rock icons, rap moguls and country crooners, many of whom bank the bulk of their bucks outside…

NFL Player Kills Girlfriend Then Himself In Front Of Stadium

Kansas City Chiefs linebacker Jovan Belcher fatally shot his girlfriend early Saturday, then drove to Arrowhead Stadium and committed suicide in front of his coach and general manager after first thanking them for everything they had done for him, police said.

Authorities did not immediately release a possible motive for the murder-suicide, which stunned the team and came one day before a home game against the Carolina Panthers. The NFL said the game would go on as…

They grow up so fast. An overprotective dad was so hellbent on setting his daughter straight that he showed up at her Midtown New York high school Wednesday morning swinging a heavy chain with a padlock and demanding to speak to the principal.