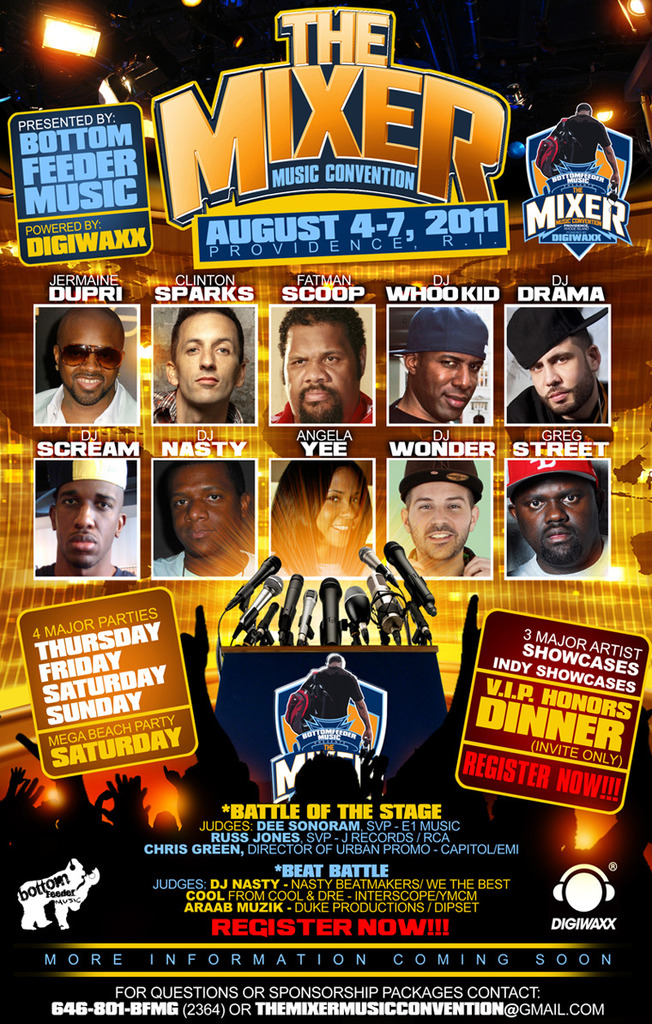 Executed for the first time in Providence, Rhode Island on August 4
Tampa, FL 04/18/11 – In a music industry where it seems a vast majority of music conferences take place everywhere but in the northeast, Bottom Feeder Music and select partners have collaborated to produce an innovative, timely music conference that is sure to satisfy the needs of music aficionados from both the Northeast and beyond. "The Mixer Music Convention" marks a first as various companies and sponsors converge to create a musically infused experience for the first time in Providence Rhode Island.

CEO of Bottom Feeder Music, Scott L Lewis describes coming to conclusion to execute a music convention in the northeast as a "no brainer" that "effectively showcases various artist and companies strengths while developing opportunities for increased awareness and promotion". Corey Llewellyn, CEO of Digiwaxx Media Llewellyn echoes much of the same sentiment when discussing his decision to involve Digiwaxx Media, "After reviewing what Scott (Bottom Feeder Music) had laid out for his conference, we thought it fit perfectly with what we are trying to do with education, networking, and entertainment," says Llewellyn.

For additional information on "‘The Mixer’ Music Convention" contact Bottom Feeder Music at 646-801-BFMG or Http://www.TheMixerMusicConvention.com

Bottom Feeder Music, started 4 years ago as a hobby for CEO Scott Lewis. After seeing his list of industry only contacts grow from 300 to just over 40,000 he realized that B.F.M. was no longer a hobby but a driving force in the industry. In the past 4 years B.F.M. has worked with every major label and numerous major artists directly with getting their music directly to the movers & shakers. 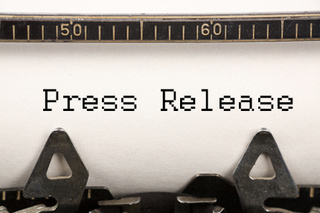