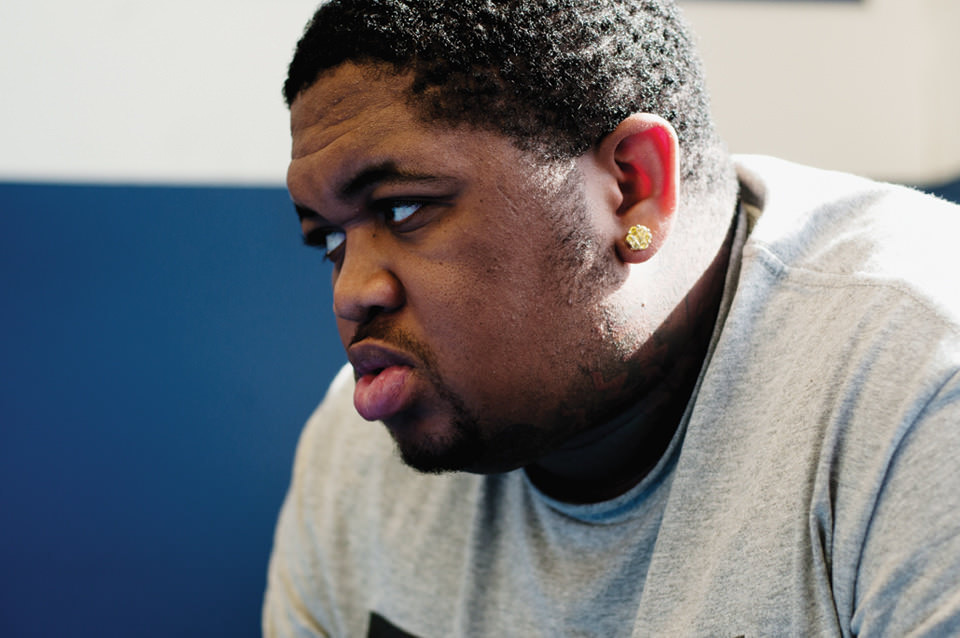 DJ Mustard is damn near the undisputed producer of the year but an old running buddy by the name of Mike Free is alleging in a new lawsuit that it’s all a sham.

Free is claiming that the Roc Nation hitmaker (real name Dijon McFarlane) let him come up with all the ideas for smashes dating as far back as Tyga’s 2011 “Rack City” but took all the credit and the money.

DJ Mustard gets credit for producing huge songs — like “Rack City” and “My Ni**a” — but he isn’t half the hit maker he claims to be … according to a buddy who says Mustard’s been burning him badly.

Music composer Mike Free says he actually wrote, composed and recorded the music that ended up becoming Tyga’s hit … “Rack City” … but in a new lawsuit he says DJ Mustard isn’t giving him his due — in terms of credit AND cash.

In the suit, Free says he and Mustard were childhood friends who made a deal to share composer and producer credits. According to Free … he had tons of ideas for tracks … while Mustard had the connections to sell ‘em.

Bottom line … Free wants his cut of royalties from all those songs and proper producing credit.

The legal system only cares about what you can prove, and in some instances, that tidbit gets fuzzy in a court of law. It should be interesting to see if Mustard keeps up his reign of dominance in 2015 without Free by his side.

What a lot of people don't know is that when your dealing with publishing & ownership of copyright it belongs to whoever is in the room while it was created. If they were two working & coming up with the ideas then its a 50/50 split. Only way it changes is if you did a split sheet & signed off on it. BUT, if they were in the studio together & Mike only contributed 1 note, or 1 line, he still is entitled to 50%. Simply because the proper paperwork wasn't put in place prior to the creation of the record.