Jacksonville, FL has been HOT on the indie scene lately with music. Duval has definitely shown that they have SEVERAL artists that have spent time in the city or hail from the city and represent the city to the fullest. Including Loose Bills!! 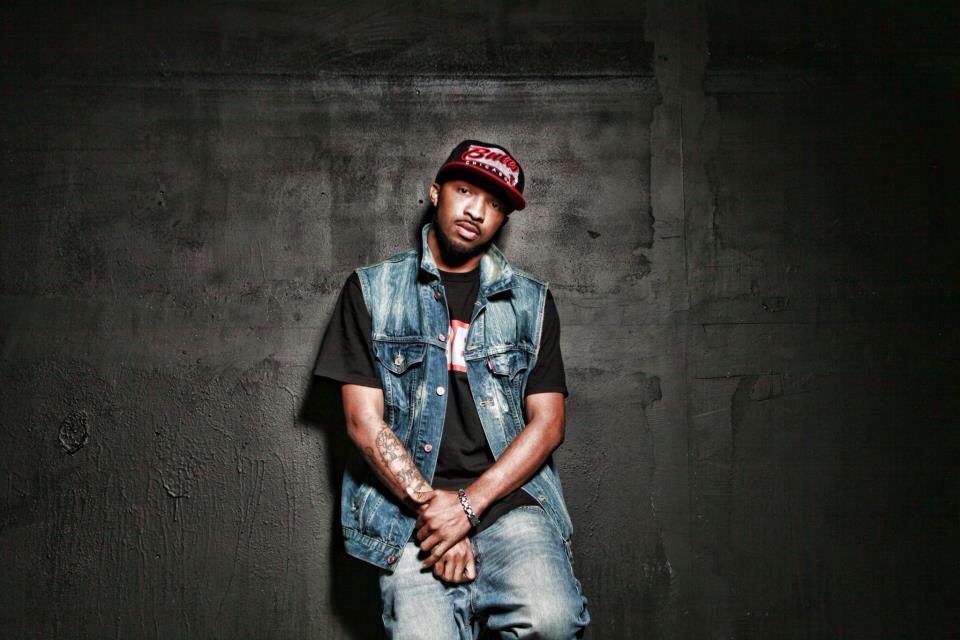 Originally born in the small town of Burlington, NC, the artist known today as Loose Bills relocated to Jacksonville, FL in 1990 and hasn’t looked back since.

Although he never envisioned himself being a rapper as a kid, music has always had a heavy influence on him. Riding with his mother, who played nothing but the old school radio station V101.5, he quickly grew to like artists such as The Isley Brothers, Prince, and New Edition to name a few. 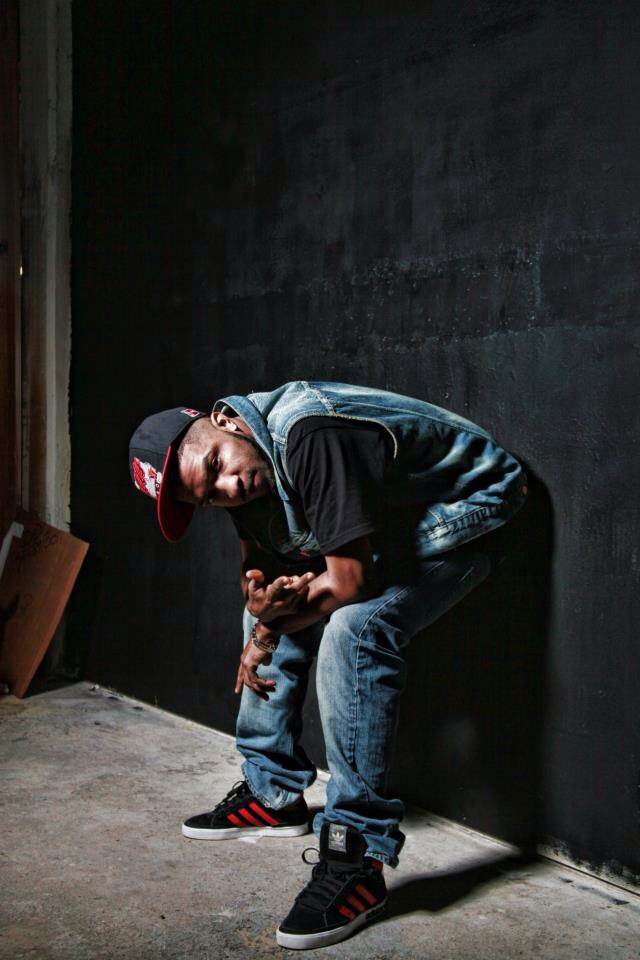 In 2006, Loose Bills decided to jump into the rap game and get his feet wet. He formed a group called The Bfd Clique with two of his high school friends. The group then signed with HaterProof Mgmt Group and released two popular mix-tapes called The City Zoo 1 and 2, which earned them a heavy buzz and they received runner up at The Source Unsigned Hype Convention 2008 in Dallas, TX. The group achieved much success before splitting to pursue their own solo careers.

With plans to make bigger, better, and smarter moves, Loose eventually took the time out to buy equipment and set up his own studio to record music freely. He started performing his single "Undecided" at local open mic venues. After a few performances, he had generated a decent buzz, and people started requesting a full mix-tape. He took that motivation and got to work on his first solo mix-tape, "The Memoirs of Franklin Benjamin’s," which was released in 2011. Loose Bills' is more prepared than ever as he has since released his new mixtape "Digital Dope" Vol.1. Following the release of ‘ Digital Dope’ came the Digital Dope video series, that created a big buzz with several thousand views. Loose Bills is currently working on a 14 track mixtape entitled "20 mins til Arrival". Buckle your seat belts and return your seats to their upright position because Loose Bills is about to ARRIVE. 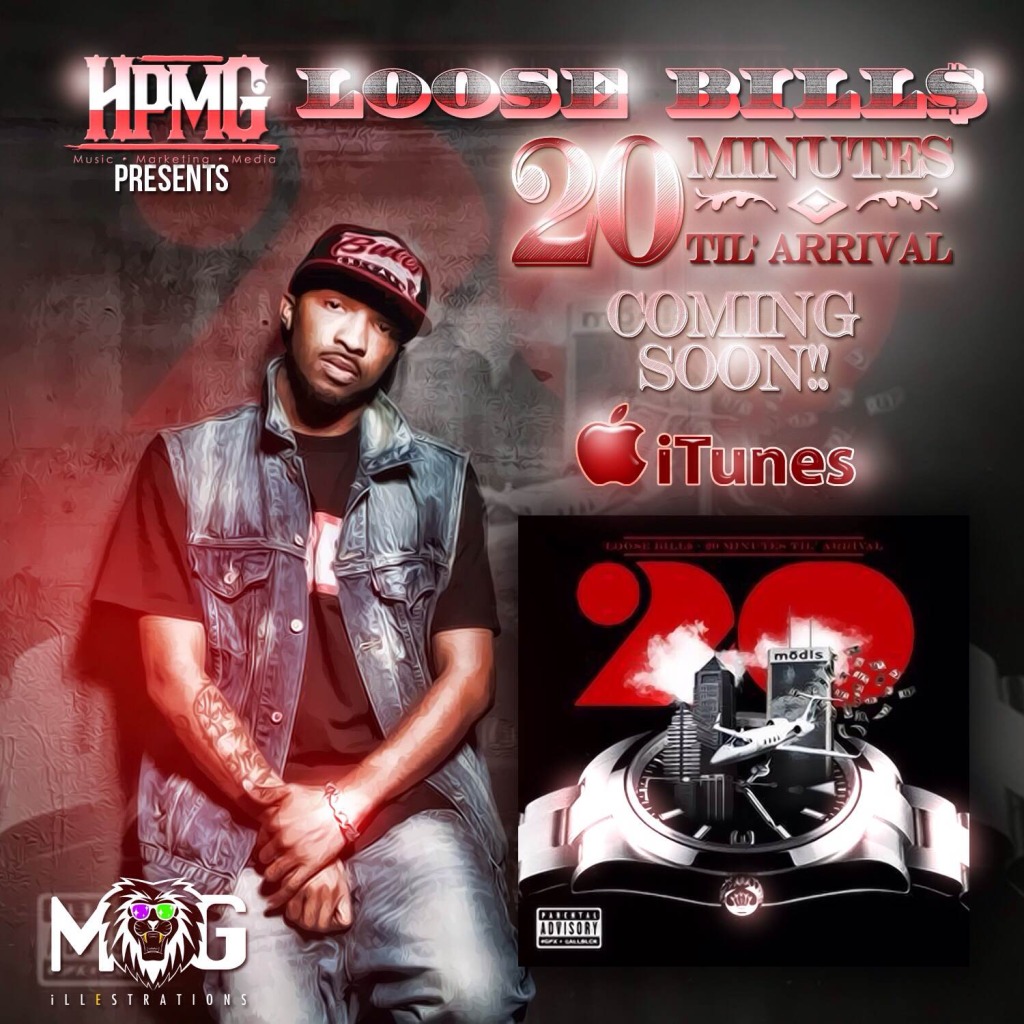 For more on Loose Bills upcoming project "20 Mins Till Arrival" and how you can support HERE.

To see the visuals to Loose Bills' recent single "See The Future" featuring Celina Lina click play on video below to be directed directly to the video. 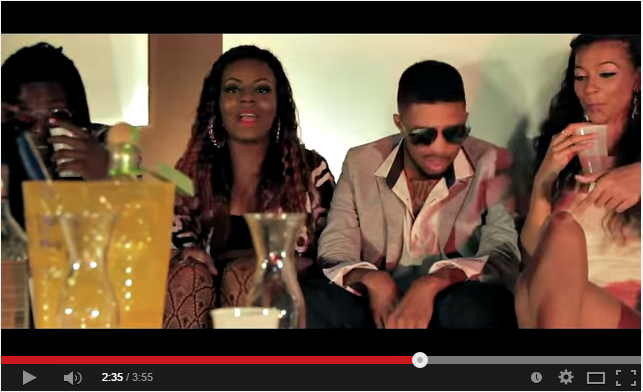 Connect with Loose Bills on his social networks, on his website, & information for booking can be found below.