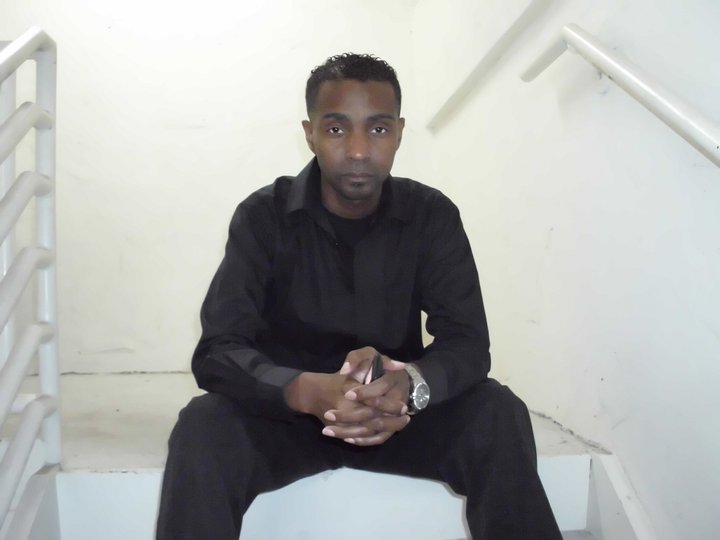 Former Austin disc jockey Preston Lowe has died. He was 46.

A cause of death has not yet been released.

Lowe helped sign on 1370 AM in 1991. The station, which now features a talk radio format, at the time played urban adult contemporary music.

Most recently, Lowe was music director at 97.9 The Beat in Dallas.
While in Austin, Lowe worked alongside Jonathan “Snoop” Daniel, afternoon host and assistant program director at radio station 96.3 RnB, serving as a mentor of sorts.

“Preston's passion for urban music helped mold the brand The Beat as Austin's rhythmic radio go-to,” Daniel said. “He gave me a job at CBS Radio – today's Entercom Radio – in 2004, and is a major reason I'm on-air at 96.3 RNB today.”

Comment by Southpaw on January 22, 2014 at 10:08pm
He was a good coworker and even better friend. Worked with him when I first joined the Core DJs.