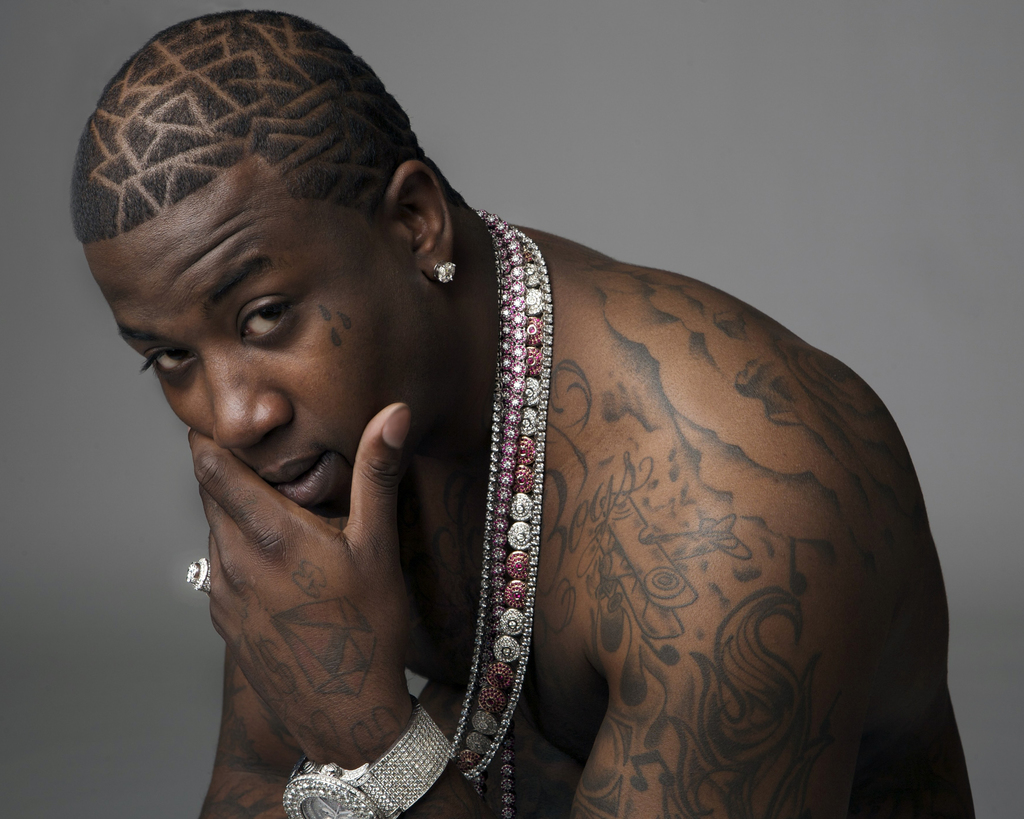 (CNN) -- Rapper Gucci Mane is headed to prison. He was sentenced Wednesday to three years and three months in federal prison on firearm charges.

The 34-year-old, whose real name is Radric Davis, pleaded guilty in May to a charge of possession of a firearm by a convicted felon after reaching an agreement with prosecutors. "Davis has a long history of violence and illegally possessing and using guns," U.S. Attorney Sally Quillian Yates said in a statement.
Davis' prison sentence will be followed by three years of supervised release. He was ordered to pay a restitution of $5,000 and give up all firearms listed in the indictment.

As part of the plea deal and the court's sentence, Davis will also seek mental health treatment once he is released from prison.

In the news release, Atlanta Police Chief George Turner stated, "I hope this sentence sends a strong message that we simply will not tolerate this type of irresponsible, criminal behavior from anyone, regardless of who they are.

The Atlanta Police Department responded to a call on September 14 from an acquaintance of Davis, who told police that the rapper was acting violently and had a handgun. Police arrived to find Davis smelling strongly of marijuana, waving a loaded Glock .40-caliber handgun, and making threatening comments. Two days prior, police had been called to a different location in DeKalb County, where Davis was in possession of a different firearm, making threatening comments.

According to Billboard, Davis' lawyers stated in court that the rapper struggled with addiction to a mixture of cough syrup and soda known as lean and asked that he be sent to a facility with a recovery program and that he would prefer serve his time on the West Coast, away from distractions closer to home.
Davis has had numerous brushes with the law.

In 2012, the rapper was arrested, accused of hitting a man over the head with a champagne bottle at an Atlanta nightclub.

Before that incident, Davis was arrested and accused of violating a number of traffic laws in Atlanta, but the charges were dismissed.

In 2005, Davis was charged with murder in the shooting death of a man, but charges were dropped because of insufficient evidence.