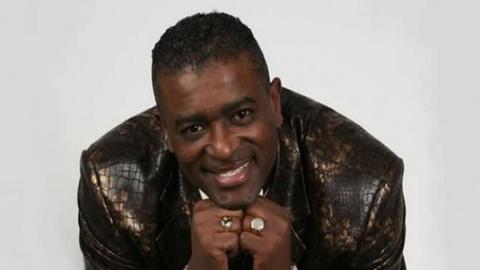 61-year-old Minnesota pastor has been charged with raping two teenaged girls for nearly a decade, the Huffington Post reports.

The man, Jacoby Kindred, pastor of One Accord Ministries, has been accused of sexually abusing the daughters of his son’s girlfriend, according to a criminal complaintobtained by the Pioneer Press, telling one victim that “the devil was inside her and he could take the demons out of her.”

The alleged abuse "involved fondling, oral stimulation, and rape," and took place mostly at Kindred's Maplewood, Minn., home, while the victims, now 14 and 16, stayed over, KARE 11 reports. The abuse is said to have occurred over a decade, the report shows.

Police began investigating Kindred in July after the girls' mother said she discovered a letter written by one of her daughters describing sexual acts with Kindred.

Kindred denied the allegations when reached by phone by the Pioneer Press, charging that the girls' mother forced them to tell "lies" about him because she was angry.

Police began their investigation in July after the girls' mother said she found out about a letter written by one of her daughters that described sexual acts with Kindred.

Reached for comment by the Pioneer Press on Thursday, Kindred denied the allegations and said that the girls' mother had made them tell "lies" because she was angry with him.

"Anyone can make up anything when you sit there long enough and you rehearse it," Kindred told the newspaper. "All a woman has to do [in Minnesota] is make an accusation, true or false, and the man's going to be in trouble."

Kindred, who spoke with the Pioneer Press by phone, told the paper that he was out of town for a funeral, and would not disclose his location. Police have issued a warrant for his arrest.