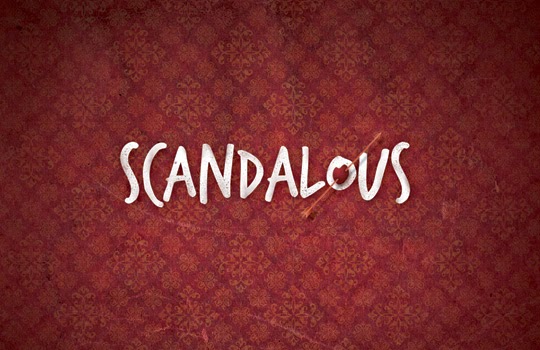 Brooklyn, New York artist Scandalous and Kronic releases new music titled "Too Damn Hot" featuring Lima, Ohio artist Nieman Marcus. This a new track for the Hip-Hop Resurrection website and owner +Das DA DA. Check out the official Magazine @www.thewrapupmagazine.com/or follow the official DJ and artist @ganstamarcus or @Boxon12temple. Brooklyn artists Scandalous and Kronic desides to team up with Lima, Ohio artist Nieman Marcus on theis new track titled "Too Damn Hot."
Just as promised, producer Gansta Marcus releases new tracks with New York rappers. Scandalous is one of the hottest underground hip hop artist in Brooklyn. Kronic is new to there group, but brings fire to his lyrics. Of couse Nieman is no stranger to the internet and music. Listen to this hot new track to be played worldwide.

Artist can get ready for more airplay. Models can grow a wider fan base. There is so much going on in the underground industry, thats its a jungle in the rap game on getting your name to stand out. Check out the official wbesite for more info THE WRAP_UP MAGAZINE