Double Xperience, are American singers, songwriters, dancers, models and actors in all multi-talented artists. Double Xperience, who are from Texas have been singing and dancing since they were kids. Group members, Silk & Smooth who are also identical twins, enjoy performing in front of audiences from large concerts to clubs. The group was formed one day after Smooth wrote a song and since then they have been writing and performing their own original songs. “We love to see people young and old having fun, moving and dancing to our music”, says Double Xperience. 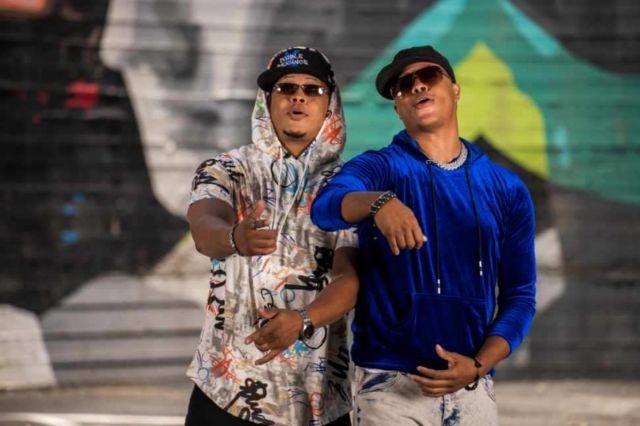 Double Xperience through out the years been featured in multiple magazines such as 180 Lyfe Enterprise, Pulse Magazine, This Time Magazine, The Hype Magazine, UrbanBridgez.com, Right On Magazine just to name a few. They just recently had one of their singles get selected for Brian White’s "Dear Frank" Movie Soundtrack.

Their music crosses many genres to include Pop, R&B and Hip-Hop. The significance of their name is derived from more than one type of show, furthermore, the duo always mirroring one another in different ways that go beyond familial relationships but a shared vision on how their music will have a positive effect on their fans lives. Double Xperience loves giving their fans more than just one experience during a show. They get music, dancing and just all out a fun performance.

Over the years Double Xperience have performed alongside and opened up for many well-known artists and comedians. Such as Ginuwine, Tank, Mai Meyers, Charlie Wilson just to name a few. Double Xperience recently were guest performers for the 5 th annual “Life After… Gala & Fashion presented by Love has No Disability Inc held in Houston, TX. Double Xperience were the special guest performers at the 2nd Annual Stay Connected Showcase Charity Event For Autism and Down Syndrome in New Orleans and other events held outside and in Texas. Headlined the 1 st Black History Month Virtual Event 2021 with meet the World Solutions.

Double Xperience’s single “Never Going To Let you Go” was selected to be on Brian White’s motion picture “Dear Frank” movie soundtrack . An recently released there new Hit single “Party” that has gone worldwide through Sony Music and Rich Nation. 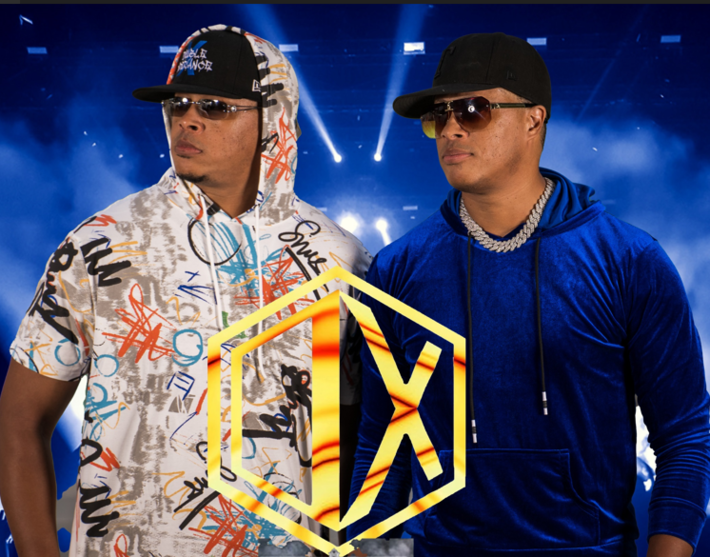