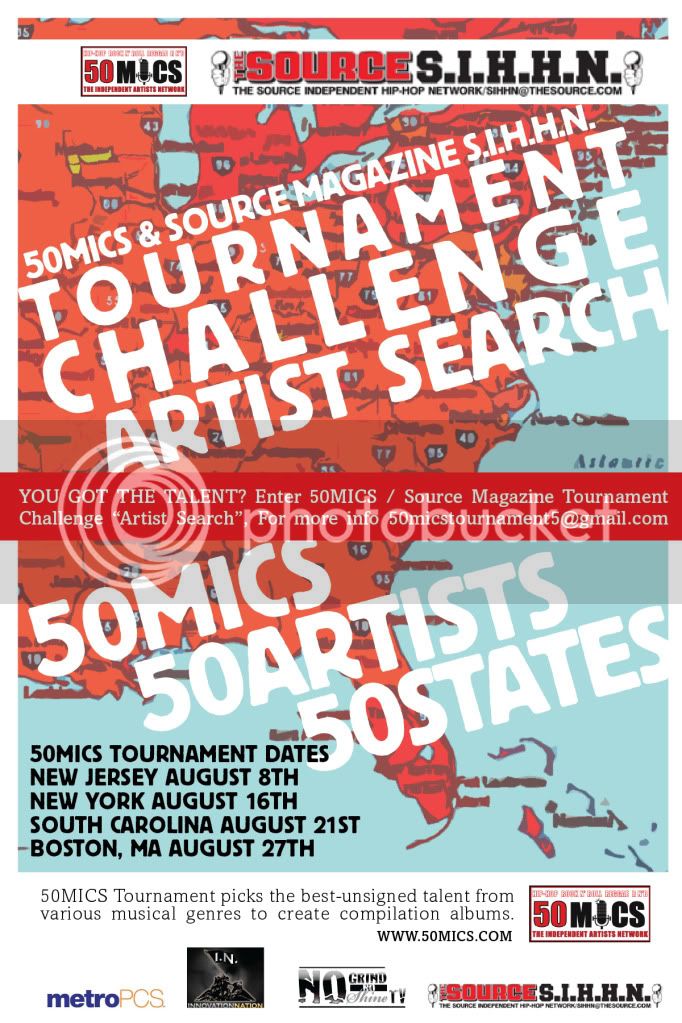 Nick@Nite said…
Wow The Pioneers!!! Thats Respect!!! And I Respect the Architects!!!!

strong enough ent. said…
THANKS BUT BELIEVE OR NOT I KNOW SOME ABOUT IT. I DONT WANT TO DATE MYSELF LOL BUT I WENT TO A CONFERENCE IN PHILI. DOG YEARS AGO LOL THANKS CAN;T WAOT TO SPEAK TO SPEAK AND GAIN SOME KNOWLEDGE

strong enough ent. said…
IF YOU HAVE SOME TIME I WOULD LOVE TO SPEAK TO YOU ABOUT THE N.B.P.C I PRESENTLY WORK WITH AND REPORT DIRECTLY TO RUSSELL SIMMONS. THERE ARE A FEW THINGS I WOULD LIKE TO GAIN SOME KNOWLEDGE ON. I SINCERELY HOPE TO HEAR FROM YOU SOON. MY EMAIL ADDRESS IS STRONGENOUGHENTERTAINMENT@GMAIL.COM MY OFFICE NUMBER WILL BE THE MY SIGNATURE OF THE EMAIL. THANK YOU.