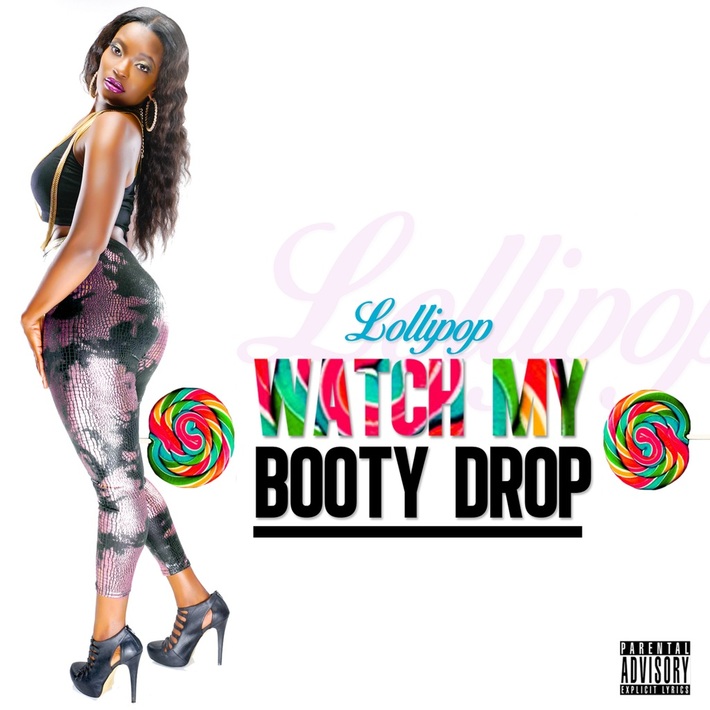 Deandrea Wilfor has not received any gifts yet

Welcome to The Core DJ's Network! What is your Name? (PHOTO IS MANDATORY)
LOLLIPOP

What is your PURPOSE for JOINING the CORE DJ RADIO NETWORK?
Networking, Distribute Music to DJ's, Promote my company, Stay updated on Core DJ's news, To support Tony Neal & The Core DJ's

What's Your Title/Business (What do you do?)
Rapper

How did you learn of The Core DJ's Network?
from My promoter

Deandrea Wilfork (AKA) Lollipop a female rapper poet who hails from West Palm Beach, Florida was born 18 of January 1990 in Boynton Beach of Bahamian and Dominican parents and a member of a large family of five brothers and two sisters. This young gorgeous and talented young lady is about to unleash her talent to the world.

Lollipop hot new debut single “Booty Drop” just release to internet radio and some selected dj’s have been receiving some positive reviews, and a steady stream

Lollipop was approached by Kooley C from Music Medic Studios, after he heard her on a track dissing him by a local artist, now they are about to create history together. Booty Drop is just a tease as to what she has in store for the future, Stay tuned.

Kooley C is no stranger at creating hits he did it as part of a duo DJ KJ & Kooley C back in the 1980 and has ties to Luke Sky Walker Records “Sheryl & Donna” and collaborated with Jim Jonsin and P Diddy/MTV on Danity Kane big hit “Show Stopper”.

In five years she see herself selling multi-platinum all over the world, changing the sound  for future  female Mc’s .Coming soon a dancehall version of “BOOTY DROP”.

Lollipop bringing real lyrics to the table.   Lollipop is a nuclear freak who’s going to blow up the airways, the dance floor and CD sales worldwide.