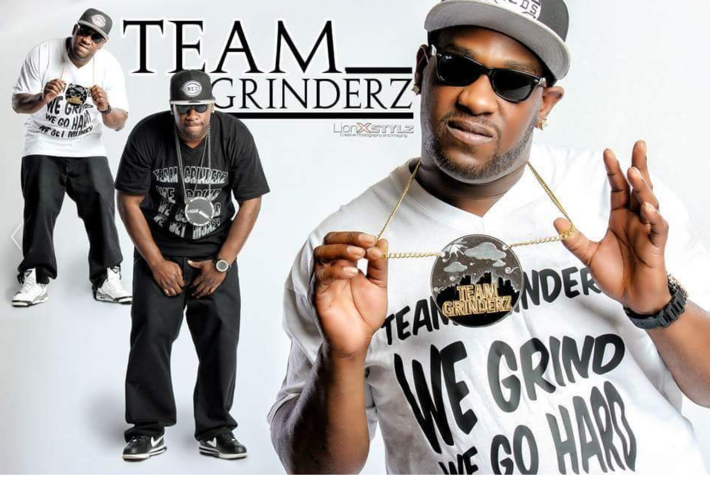 (Cincinnati, OH) – Beasty Boi Records, INC is excited to represent Terry Thomas also known as Beasty Bizness an International Recording Artist born in Wynne, Arkansas and raised in the Midwest. Beasty Bizness is also the brother of the late king Timothy Thomas. Timothy Thomas was the unarmed teen who was shot and killed by Cincinnati Police in 2001. His death sparked several days of riots in the city, earning national and international attention and becoming the impetus for city-wide boycotts, some of which still remain in effect today. Only 16 years old at the time of shooting, Terry struggled to cope, but has emerged from the tragedy a man committed to his family, his community, and to the one thing that has always helped him through the struggles, his music. Beasty is well known and acknowledged as an amazing father and entrepreneur. Owning one of the most influential companies in the Midwest, communicating to the community a one stop shop for those looking for all their needs as a business in one place.

Perfecting his craft as an entrepreneur has opened doors for Beasty Bizness that no man can shut. He has created his own lane with "Strip Club Maniac" in which he inspires beautiful women to love the art of dance to his music. He has hit singles with artist such as Blac Youngsta, Alley Boy DTE, and many from his hometown Cincinnati. Beasty Bizness ultimate goal is bigger than just music, he will like to open up the doors for upcoming artist to refer to him as a legend whom has paved the way for them. His avenue of work is bigger than the average artist. He does business, music, fashion, managing and traveling are to name a few of what he is capable of. 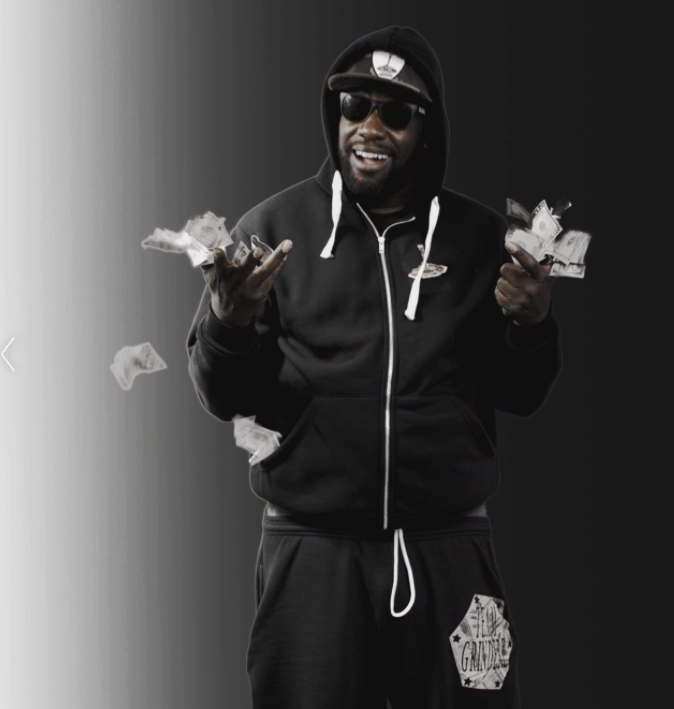 Currently if you are interested in what Beasty Bizness is cooking you can check out his latest projects such as "I Like It", "Let'z Goo" and "Speechless" to start. He is currently working on a media and information tour to educate those interested in the music business. Follow his social media @beastybizness and for booking, features, interviews and more please email grindgang@hqtgz.com.

"I grew up listening to everything and fell in love with the Art! and now I just want to be apart of it says Beasty. Boss. Evolving. Affirming. Striving. Transforming. Yearly....I am doing what feels right in my being. I am not just a rapper I am a Visionary and Entrepreneur here to create a way for the less fortunate. But i'm still a rapper dropping hit songs about partying and motivation to get something for your family. Remember Team Grinderz (TGZ)." Beasty Bizness

For booking, features and more grindgang@hqtgz.com.