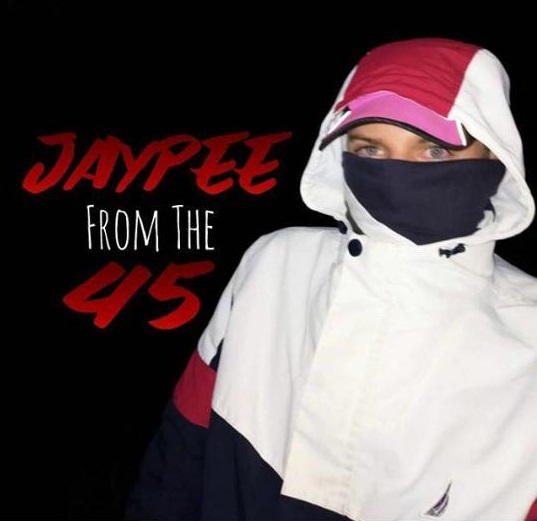 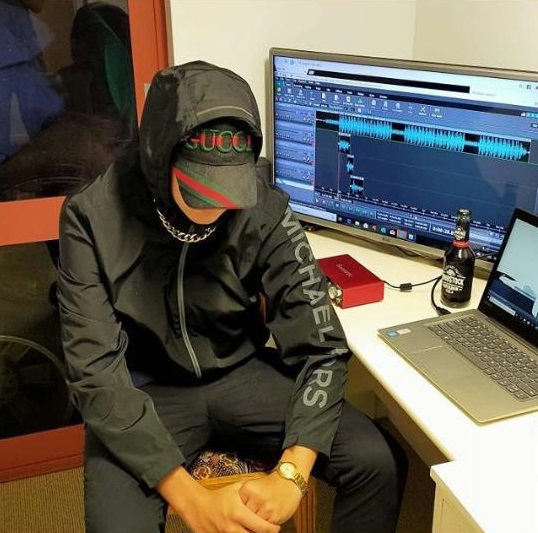 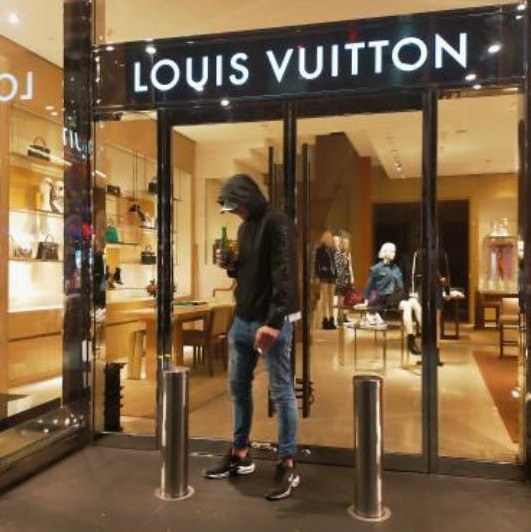 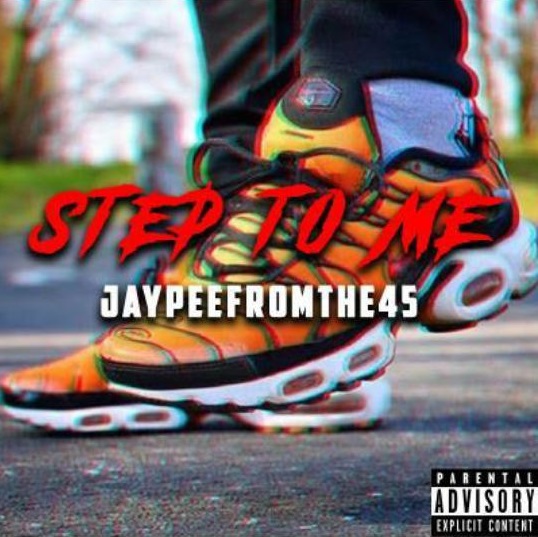 Josh Powell AKA Jaypeefromthe45 is a Drill/Trap Rapper from The 45 in Brisbane, Australia. He recently moved to New Zealand to pursue his music. Jaypeefromthe45 has continued to build his buzz with his numbers increasing daily on Instagram.
The rising rap star just dropped his most recent single "Step To Me", a trap song that's about his every day life when he lived in the 45. 45 is known as the moreton bay region in Brisbane and that's where Jaypeefromthe45 is originally from.
Look out for Brisbane's hottest hip hop artist who is quickly rising to the top!
Stay keen to see what's in store for 2020 for Jaypeefromthe45!