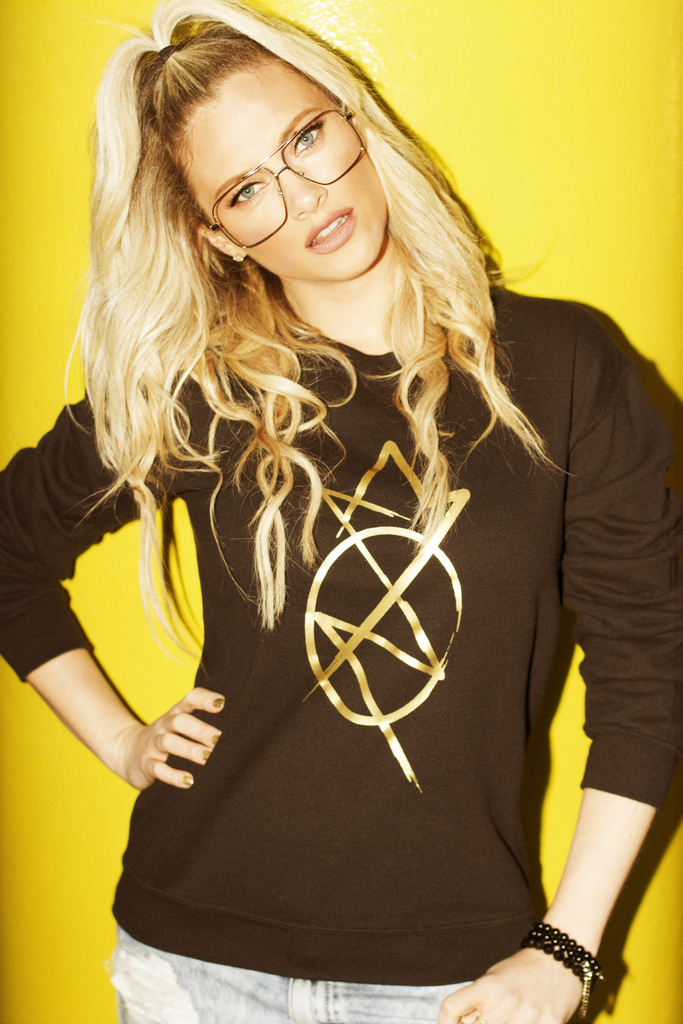 After being completely moved by the raw honesty and response to Childish Gambino's "This Is America," comedian, recording artist and director Nicole Arbour wanted to continue having a real conversation by responding with her and many other woman's experiences of life in North America. Not a parody, an homage and response in conversation. An I see you, I hear you, thank you for sharing, and this is the truth the Childish video brought up in her. This entire video was created and posted within 24 hours of having concept and directed by Nicole.