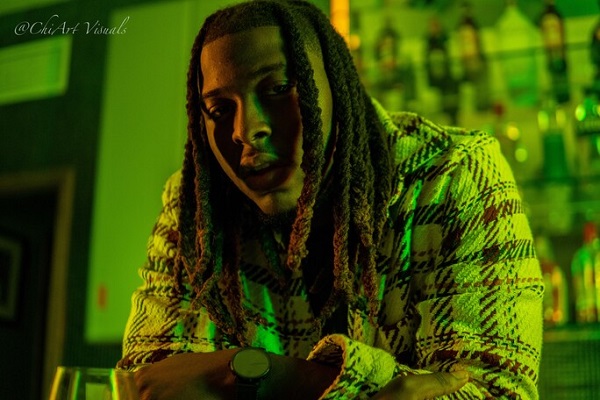 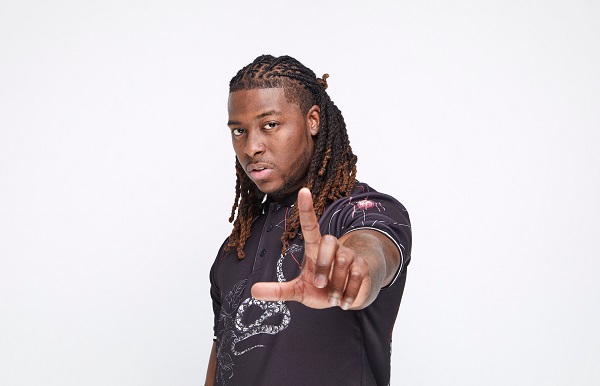 CHICAGO, IL – Like many young people who grew up in the Chicago public housing authority on the South Side of the city – an area known as State Way Gardens – life was rough for Dalvin Williams. But living in the rough streets of Chicago and going through some difficult situations has motivated him to tell his story and put it all in his music. Out of that process has come a sound that is unique – a melodic Soul vibe mixed with a little bit of Trap and hints of R&B and other genres. His goal is to become one of the greatest artists of all time and to bring his city together through music. It’s the reason why he adopted the stage name One Fame. His latest attempt at that musical healing comes in the form of his new single, “Broken.”

Created from the mindset that anything damaged can be fixed, “Broken” is a song that uses melodic Soul mixed with R&B to explore the motivations behind relationships that break down.

“Every relationship goes through its ups and downs,” he said, “but if it’s really real, you’ll make it work and everything will be cool and smooth in the end. That’s what this song is about. People have relationships that are broken and damaged, but if they’re willing to put in the work then anything can be fixed.”

One Fame describes his sound as a mixture of spoken word blended with various other genre influences. He feels like he has a sound that can’t be compared to anyone else, though he admits to being inspired by legends such as Drake, Future, Fabalous, Meek Mill, Jay-Z, and Jadakiss. But when you hear one of One Fame’s songs, you’ll immediately know it’s different and something you’ve never heard before. That’s because he’s tapping into his own little wave and creating a signature style that is all his own.

One Fame has been creating music for the better part of the past decade. It started when he was in high school. He had a natural gift for music, and soon found himself as part of a group that traveled throughout the Midwest to perform. He’s had the opportunity to work with some big names in the music industry – including Soulja Boy, with whom he can be seen in some of his music videos. One Fame also credits producers 905, Mvjor, and Butterfly with helping him to craft his sound and perfect some of his singles over the years. He also said DJ Reese – who was also the DJ for Lil Durk and Tink – for giving him encouragement and always motivating him to keep moving forward.

One Fame will continue on that mission with more music set to drop this year. His next single, “Jodeci,” is slated to drop in April and will coincide with a music video release on his YouTube channel.

To listen to One Fame’s music, or to follow him on social media, please visit the following links: