Rodney Outlaw - I Want You 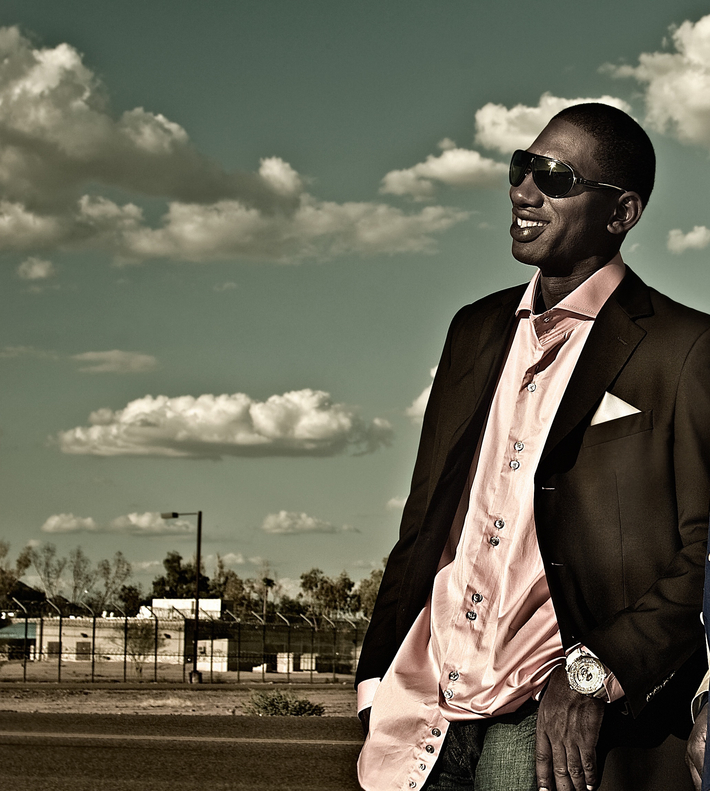 WALLA WALLA, WA – More than 15 years of music industry expertise has come full circle for Washington-based artist Rodney Outlaw with his new single “I Want You.” Originally from North Carolina, Outlaw (yes, that’s really his birth name) has been producing and recording music for more than 15 years. He has traveled and performed for many years as an artist and for the past decade has focused a large chunk of his career teaching music production to young artists and producers through a nonprofit program that he started and called Walla Walla Music Organization. Through that work, he has been able to collaborate some amazing up-and-coming young artists, and he hopes to be able to do more of that moving forward.

“I Want You” is a perfect example of that. Written and produced by Outlaw, the song features the incredible vocals of new female artist Ava. Outlaw said he searched for a long time to find the perfect voice for the song and when he found Ava, he knew immediately that he had to get her in the studio and record her.

“It’s a song that kind of hits a hip-hop track with a pop vocalist,” he said. “It’s about wanting something so bad and when you finally get it, you realize the chase isn’t there anymore, and maybe you didn’t really want it as bad as you thought you did. This thing you’ve been chasing so long and that you had to work so hard to get has molded you into being something new. And you realize it’s the chase that you really wanted.”

Outlaw said the tempo of the song is very upbeat and definitely will be a popular dance track. He did that intentionally, knowing that he wanted to create a song that had an “upbeat spring” to it that would get everybody ready to start moving.

“We wanted to make sure we had that club, up-temp vibe,” he said. “It has that repetitiveness on certain parts that really gives it a feel that you can groove to it without having to analyze the lyrical content. You’ll want to listen to the song maybe 10 or 12 times to fully get to the point.”

More collaboration is on the way for Outlaw. Next up is another single called “Far Away” that features a young artist named Wuddy B. Slated to drop on the first week of May, this song is pulled directly from Outlaw’s life – specifically referring to his relationship with his wife of 8 years. He said he had the inspiration for the song one day when he was contemplating what life would be like without his wife – where would he be today if she hadn’t been his partner for the past 14 years.

“I look back at that time and wonder if I didn’t have her, what would I need in my life that would be so far away?” Outlaw said. “When I think about it like that, it brings up so many memories from the past 14 years. And because of the nature of the song, I knew I had to collaborate with a pianist to get the melody line right. I found Wuddy B. and when he sang it, I realized it was perfect.”

Outlaw said he plans to continue dropping at least one single per month over the rest of the year, highlighting “real musicians” and collaborating with other artists along the way. To listen to Rodney Outlaw’s music or to follow him on social media, please visit: