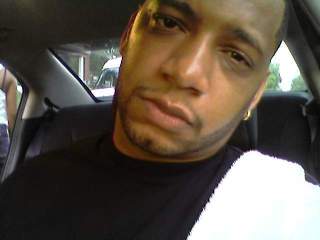 COOL-REY has not received any gifts yet

Welcome to The Core DJ's Network! What is your Name? (PHOTO IS MANDATORY)
Affirmative

What is your PURPOSE for JOINING the CORE DJ RADIO NETWORK?
To be heard worldwide!!

What's Your Title/Business (What do you do?)
Rap Artist/Producer

Life is a gamble, but somebody has to take it. Coming from a small city in Ohio(Dayton)life is an uphill struggle, but through it all COOL-REY a.k.a C.CALM has shown what it takes to persevere! Born Corey Lamar Willis on Dec. 31, 1973 into an era of an young urban cry for self identity(Hiphop), and a voice to be heard(Rap), it was only destiny that he would soon take hold of this emerging culture and make it his own. Although being influenced by artist such as Tupac, Ice Cube, Nas, and Dr. Dre, it was the talent of L. L. Cool J that sparked his desire and love for the game.

He’s been on the grind for over 20 years in the rap game, opening up for artist such as 50 Cent, Scarface, Cash Money Millionaires, and Trina just to name a few, and not to mention countless talent shows and festival performances that set his mark as an up and coming force to be reckon with. Locally, in ‘98 he had a single released called “Tell me” which was a success due to its true life message about getting married at a young age and not knowing the true meaning about commitment. Air time from local radio stations and club DJ’s helped propel his name as one of the city’s hottest emcees. With that being said, he had a low budget video made for “Tell Me” that made his presence felt on the streets as well as any event he made an appearance.

He plans to claim the streets as his throne and rule the game with the most lyrical and heartfelt material that hasn’t been heard in a long time. Driven to be a part of a dream that for many is their reality, he continues to polish and tweak his game to be unique and above industry standards. As he navigates as a struggling local emcee, from mediocrity to potential greatness, and the longing for a national run, he has become quite a music producer as well. His versatility is a marketing tool that can’t be denied.

Lokal Boy said…
really appreciate the feedback fam trying get it crackin..... let me know about projects you got going on , we can trade some info state to state

R3LL3 [iPROMOTE] said…
wats up? just stoppin by to peep ur page...GET @ ME LETS TALK BIZZ
I AM THE YOUNGEST FEMALE PROMOTER IN CHARGE!! 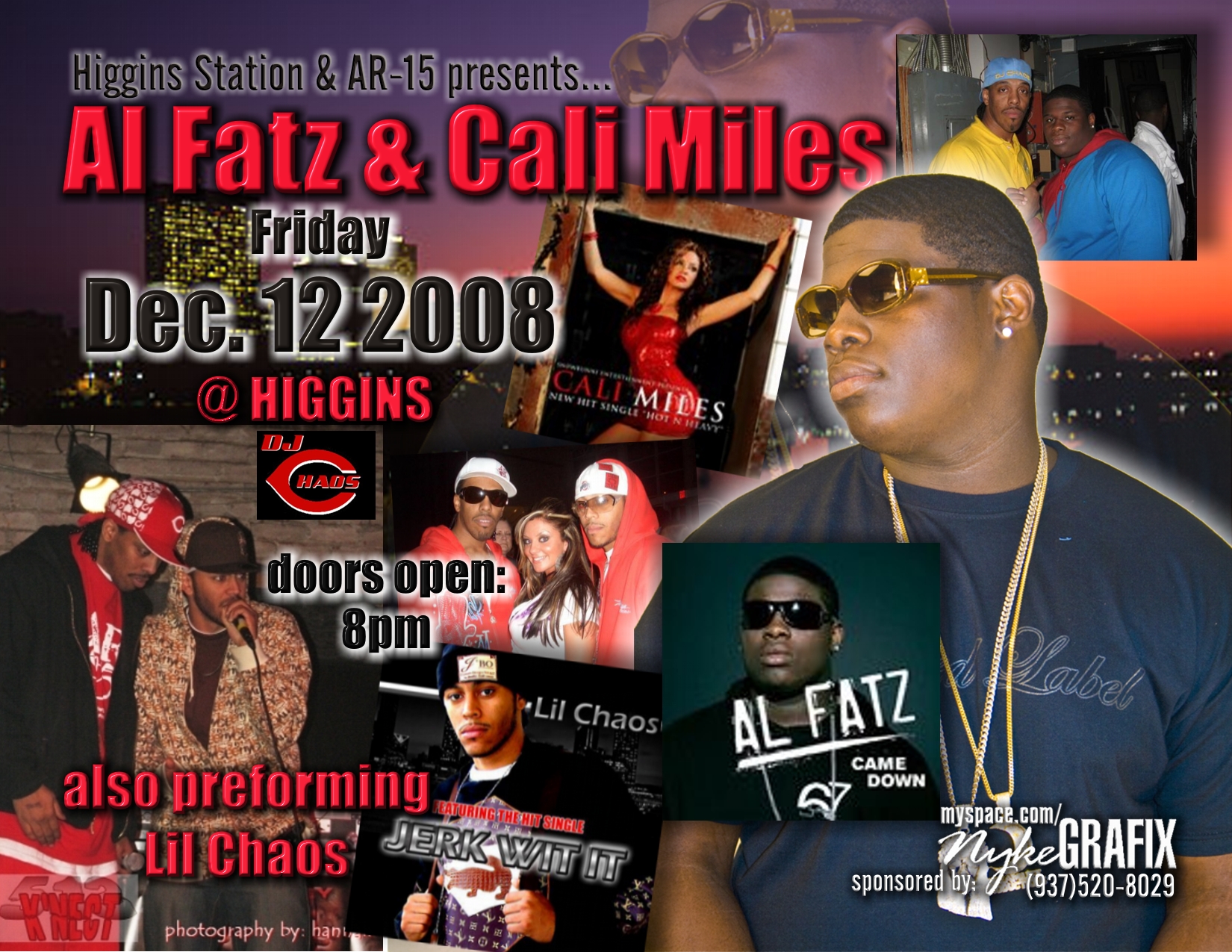 NEED ANYTHING FROM B.G. & THE CHOPPER CITY BOYZ !!!