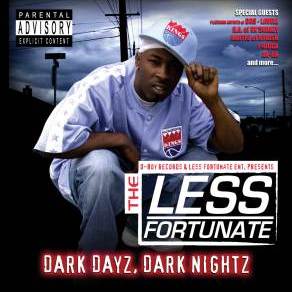 D-BOY RECORDS has not received any gifts yet


Alex Moore is building a big name for himself in the world of hip-hop. This sharp CEO has proven himself working with such quality hip-hop acts as Sav-Nation and A.K. (The Less Fortunate). Listeners have found themselves enraptured by the slick grooves and masterful lyricism that flows from D-BOY’s skilled rap artists. And it's all only just beginning. The future is tomorrow for Alex Moore and the music company for which he is CEO D-BOY Records.


Music is a fulfilling experience for Moore – and for his fans. He revels in the connection made between artist and fan, between message giver and hungry receivers. It's a rewarding experience, says Moore, “when people are screaming for us and they know the words to your songs.” And a crowd of screaming fans demonstrates the fact that Moore knows what he's doing and performs hip-hop in a way that is captivating and communicative.


At the core of Moore's artistic ethic is, simply, hard work. Musical elbow grease and determination atop a foundation of talent are what bring success. “Hard work will be paid off,” declares Moore. It's this kind of work ethic that Moore respects in others. He has nothing but kudos for fellow artists that pay their dues and see their effort put them on top. “I'm inspired by other artists that work as hard as us or even harder and get a major deal.” It just proves to Moore that his hard work will pay off, too.


The Artist at Work


Moore and company have opened for E40 and Keak da Sneak and performed for the Tell Me Where to Go Tour. Moore has gigs on tap to spread his music even farther and snag even more fans. He's always, he assures those fans, writing and recording new material for their enjoyment. Sav-Nation has a new album on the way entitled “Sav-Attack.” The group boasts such hit singles as “Thug Luv,” “Game Iz Real” and “I Need.” A.K. (The Less Fortunate) has on tap “Dark Dayz, Dark Nightz” featuring DRS as guest performer. Moore is working with A&R Select, the leading indie A&R firm in Hollywood, CA.


“Alex Moore is establishing himself as an important and vital figure in hip-hop music.” - A&R Select

What is your PURPOSE for JOINING the CORE DJ RADIO NETWORK?
GET MY SINGLE'S TO DJZ

What's Your Title/Business (What do you do?)
CEO OF D-BOY RECORDS 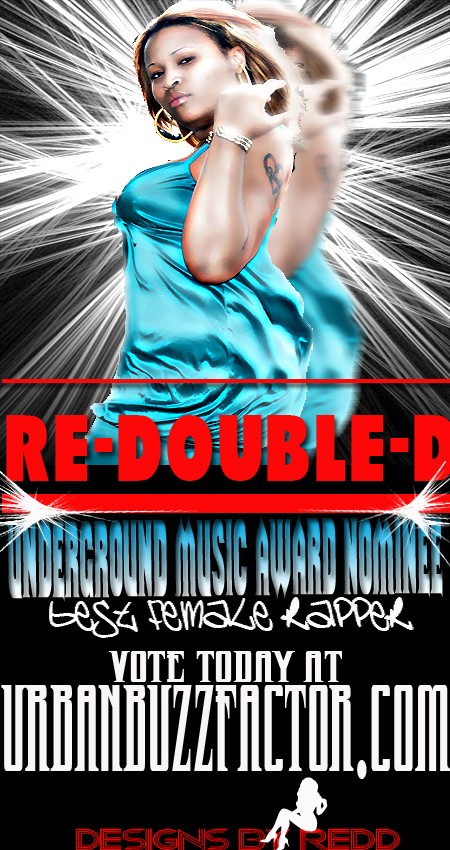 Support Female Hip Hop. Vote for RE DOUBLE D for Best Female Rapper for the Underground Music Awards held at B.B Kings in the NYC. Vote at http://www.urbanbuzzfactor.com

CHECK OUT MY NEWEST MIXTAPE...POISON!!!