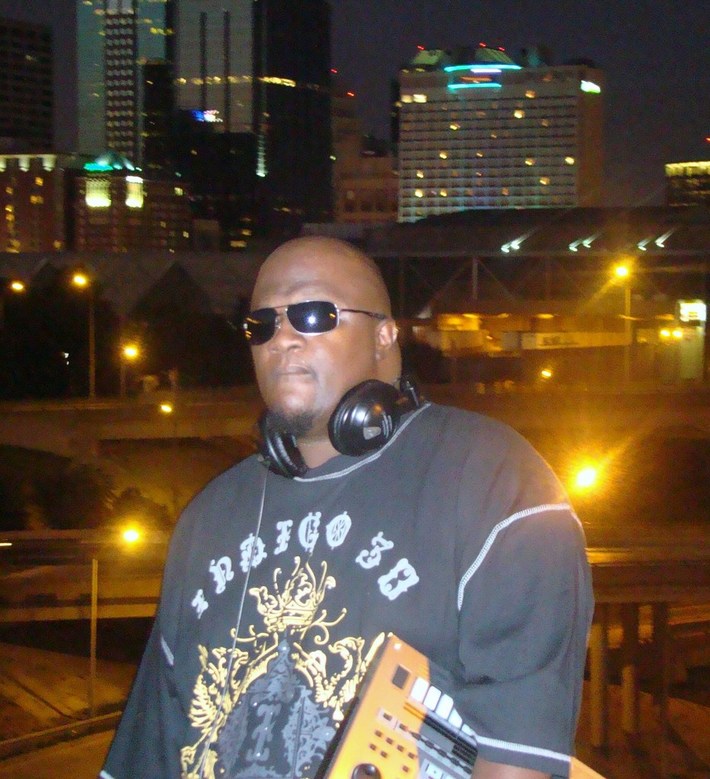 D.Baker has not received any gifts yet

What is your PURPOSE for JOINING the CORE DJ RADIO NETWORK?
To Network With the Best

What's Your Title/Business (What do you do?)
President (Producer/Songwriter)

Not afraid to take risk,

With many successful projects in the past D.Baker decided to step out and created The Beattraffickers along with his brother in music Twizz.

CoopDeVille said…
Whats good. I checked out that track from the post. It was cool. i didnt care for the hook cuz im personally tired of wayne. But i did like they lyrics and his flow and the beat was cool. The last track was str8 too. Did you produce that Mims beat? I fux with Mims. He got some cool material tho alot think otherwise..

Swing thru and check out Doin My Thang By M.C
and
Check Tha Swag by Ca$hFlow.