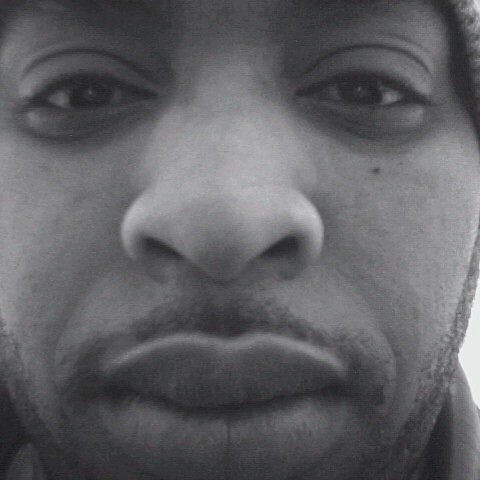 DJ DDT has not received any gifts yet

Looking at me, you wouldn't believe that I'm a 25-year vet as a DJ. Starting at the age of 5, my love of music began with a huge record collection that my father, an ex-drummer, started for me when I was only 2 years old. From Kindergarten to now, the love of music only grew bigger. As a teenager, I kept my passion for music by becoming a DJ for a rap group, and was often seen bangin on tables during lunchtime as my peers freestyled or battled in the lunchroom. I took those beat skills and learned how to use a drum machine to make my own tracks (just as dope as what I heard on the radio). My popularity began to spread among the high school students at Finney High, where I was often hired as the DJ for the house parties. While in high school, I took a radio class at Golightly Career & Technical Center to learn all about radio and earned an internship in WJLB's promotions department. Impressed with my editing skills, then program director Steve Hegwood brought me in months later to become a producer for the evening show. I knew that being at JLB was a once-in-a-lifetime deal, so learned all I could (I'm a fast learner!). I was producer of evening, then afternoon shows, a mix-show DJ, a production assistant (where I made commercials), and an on-air personality. Since I've been at WJLB, I stayed in tune with the Hip Hop community and was respected by nearly every rapper & DJ in the city. I quickly became friends with individuals who frequented the Hip Hop Shop during the mid to late 90's. By 1999, I became the DJ for monster group D12 (Shady/Interscope Records). In between all this, I also moonlighted as a coordinator for Penmp Entertainmnent, one of Detroit's premiere promotions & marketing companies, headed by Rapper/Marketing wonder, T Da Pimp. I became the technical producer WJLB's morning show, where I had a segment every Wednesday and Thursday called "DDT's New Music Report". I am now the station's Local Music Coordinator and host "Whats Next on the Menu" every Saturday, bringing unsigned Detroit artists to the airwaves. I am also mixing and hosting several mixtapes, and am now the DJ for Mr. Porter (D12/Mr. Porter Productions/Runyon Ave Records). I'm also taking part in music production for several artists including D12, 50 Cent (Shady/Interscope Records), Snoop Dogg (Doggy Style/Geffen), Pharoahe Monch (SRC/Universal), The Game (Geffen), P.H.E.A.R. (Runyon Ave Records), Miss Nissa (Runyon Ave Reocrds), Shard (The World Famous Label), Big Gov (Black Gov't/Bungalow/Universal), Charm (Live...TMG), Vina Mills (Live...TMG) and Preacha (Family Sound) among others. You can also hear my music production on TV and radio commercials. I am also a member of the illustrious Hood Hard Hitmaker DJs, and the Mixbosses.

What is your PURPOSE for JOINING the CORE DJ RADIO NETWORK?
...to connect with my industry people, especially my fellow DJs

What's Your Title/Business (What do you do?)
DJ/ Producer/ Engineer/ Writer/ Window Washer 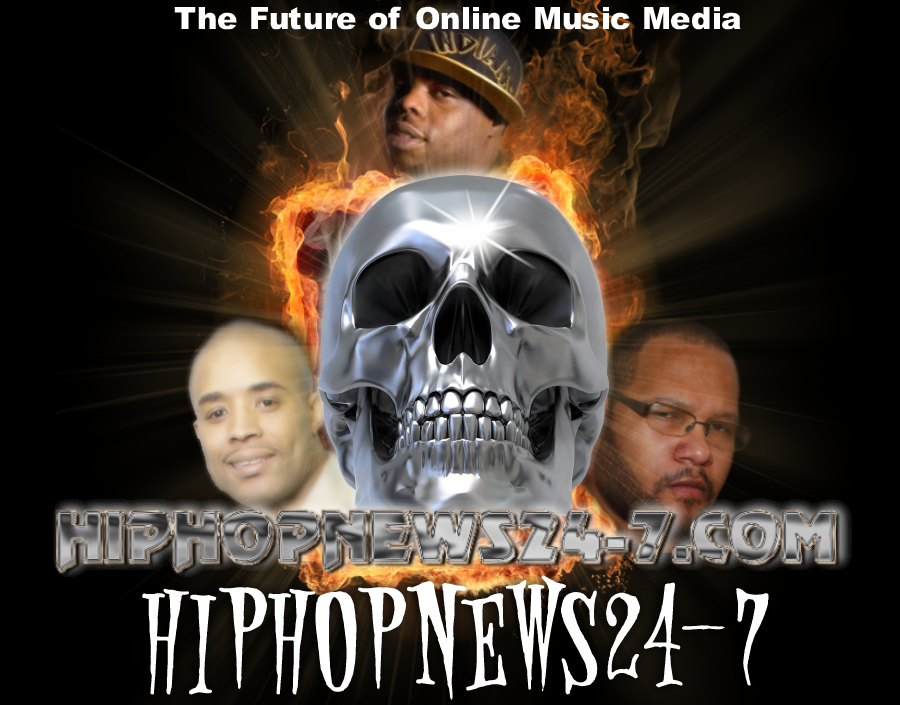 brianvianna said…
DDT check out my artis i like to get you records radio/club tracks hit me up at brianvianna@ymail.com thx

Find more photos like this on NERVEDJS' WORLDWIDE NETWORK