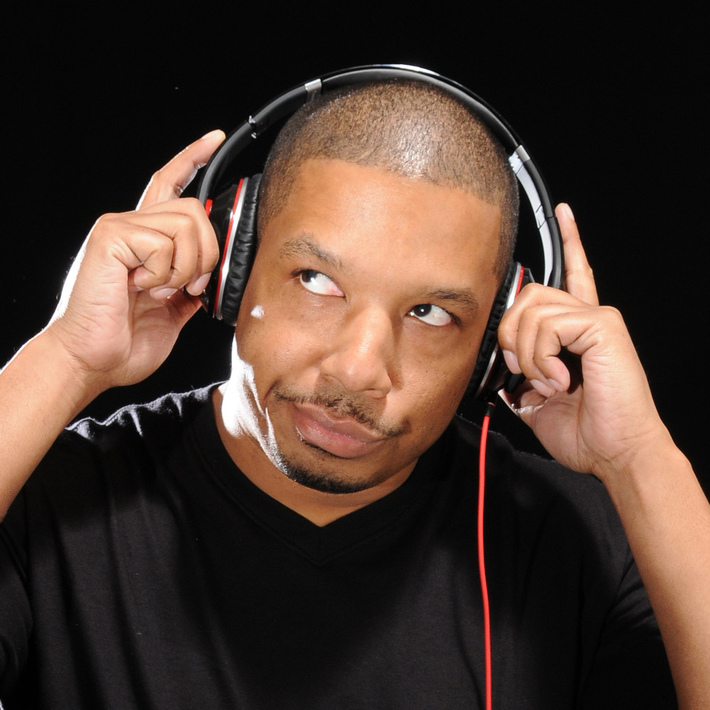 Welcome to The Core DJ's Network! What is your Name? (PHOTO IS MANDATORY)
DJ Impact

What is your PURPOSE for JOINING the CORE DJ RADIO NETWORK?
Networking, Core DJ

What's Your Title/Business (What do you do?)
Core DJ Radio

How did you learn of The Core DJ's Network?
Core Member

DJ Impact has not received any gifts yet

The road to being one of the Midwests hottest mixshow, club, and mixtape DJs is a path that has taken DJ Impact full circle.
During his high school years in Berlin, Germany he was one of very few American hip-hop DJs in Europe at the time, something that led to countless opportunities including spots as an opening act for legendary hip-hop acts Queen Latifah, EPMD, Digital Underground, & Stetsasonic.

Upon his return from overseas, Impact decided to follow in the footsteps of his father and joined the military, a decision that would lead to him away from the music industry for much of the early nineties. During his time in, he spent much of his off time studying entertainment law, music marketing, and artist management. The skills he acquired eventually helped him become one of the premier hip-hop personal artist managers & concert promoters in the Seattle/Tacoma area during the late nineties.

Deeply affected by the tragic loss of one of hip-hops greatest icons, Jam Master Jay, Impact returned to his position behind the turntables and resumed his DJ career as a tribute to JMJ's legacy. Now calling Missouri home, this member of the most influential DJ coalition in the music industry, The Core DJs, handles his business as a mixshow DJ and running his A&R consulting & artist management firm, Brand Loyalty, LLC.