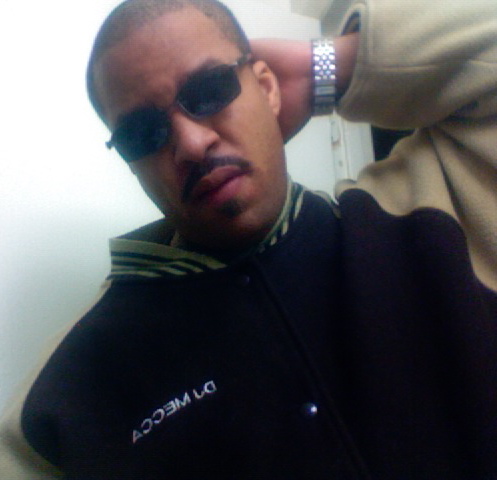 DJ MECCA has not received any gifts yet

Welcome to The Core DJ's Network! What is your Name? (PHOTO IS MANDATORY)
DJ MECCA

How did you learn of The Core DJ's Network?
DJ FAMILY 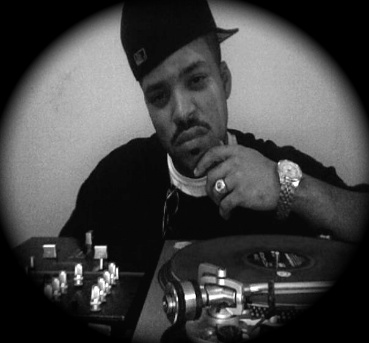 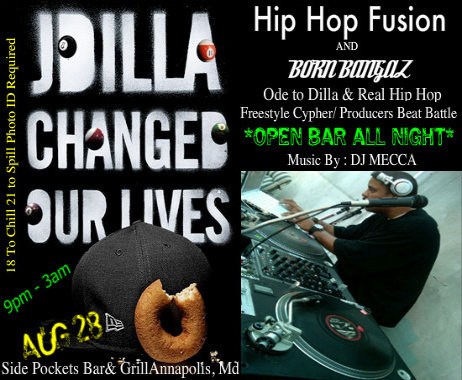 DJ MECCA (Formerly Known As..DJ NICE) Is an avid Reader, & Gifted Musician. As an intrinsic Pioneer of his Craft, and a Dedicated Artist, he aims to spend countless hours to push the limits of his creativity.. Inducted in as a Member of the Famous ‘Temple of Hip Hop” set up and Produced by The Legendary Hip Hop Icon, KRS ONE, DJ MECCA has Aimed his sights high.

Premiering in a Number of Tours and Venues, & headlining a scope of Hip Hop Shows, Concerts, and Seminars, DJ MECCA seems to prefer the Underground Scene the Most. He has been featured in a variety of Publications from The Source Magazine to the weekly online edition of the Turntablist Corner. He is also a part of many Organizations the likes of, The Hip Hop Caucus, Russell Simmon’s Global Grind Network & The Hip Hop Action Network. Also he is the Founder of 1st Flava DJ's, & X-Fader DJ Squad, a 8 member DJ Team and 5 member crew.

-Growing up in the Culture of Hip Hop, Mecca's pull was to the 3rd of the 5 elements of the Culture Which is The DJ. Formerly Known in the Hip Hop Community as "DJ NICE" He Continues to Rock Parties Clubs & Sports Bars with his witty style of Mixing, and on the fly remixes..

Currently DJ MECCA DJ's every weekend and is Currently working towards an Online Live Internet Stream Mix Show. Although he is a former 'Battle DJ' he continues to keep the party moving, The Vibe Chill, and Show Rockin' at many of the venues he plays. Not Just limiting himself to The Big events, DJ MECCA also caters to alot of smaller events and venues and is famous for his Party Rockin Skills at a local around the way Cook out!

Always Striving to Pattern his style After his Mentor & DJ Role Model Jazzy Jeff, DJ MECCA has an intense Love for All Genres of Music which often fuels his Creativity.. Being born from a musical background, he began his career as a DJ at the age of 11. Although at a younger age he was drawn to the vast collection of vinyl records from family & friends in the forms of 45 & 12" records. He has an extensive source and supply of vinyl records and was given the nickname of 'dusty fingers' for his spontaneous travels to various parts of the country to check out the collection of Record Stores. He began as a "graff" writer at the age of 9, & later became a DJ. DJ MECCA has premiered in many venues from NY, NJ, DT. PA, GA, KT, CANADA, VA, Chicago, FLA, NC, SC, DC & MD. Shedding his former DJ name of DJ Nice, he competed & won @ a DJ Battle in Harlem NY, where he was blessed with the name of MECCA & Thus "DJ MECCA" was Born.

Please listen to my song A selfish Billionaire, click on my website it will auto play. http://coredjradio.ning.com/profile/CesarPayan Sponsor A Venezuelan child for a world peace, Click here.http://www.soschildrensvillages.org.uk/sponsor-a-child/americas/venezuela

T.Perion said…
what's down dj mecca i just sent it to you fammo. foward it to so ignore the text i was sending it to a promoter just scam me out of my money

T.Perion said…
what's good dj mecca i was tryna see if i can your support me by playing my music. i got quite a few dj's breaking my music. im just trying to get my brand out can get your help.