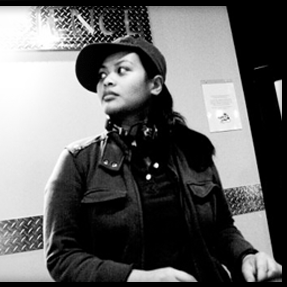 DJ MISS M has not received any gifts yet

Welcome to The Core DJ's Network! What is your Name? (PHOTO IS MANDATORY)
DJ MISS M

How did you learn of The Core DJ's Network?
Search

Not only does she continue to successfully tour Canada, she is also taking over the US one state at a time. Considering, she’s the new kid on the block, it is hard to believe that she has already received nominations for Toronto’s 2009, 2010, & 2011 Pioneer Stylus Awards for “Central DJ Of The Year” and “Best Female DJ Of The Year”, respectively.

How is everything with you, I picked interest on you after going through your short profile and deemed it necessary to write you immediately. I have something very vital to disclose to you, but I found it difficult to express myself here, since it's a public site.Could you please get back to me on:( mrsstellakwale@gmail.com ) for the full details.

Have a nice day