More Sounds From The 9 available everywhere now: https://album.link/msft9Connect with AJ From The 9:https://www.instagram.com/ajfromthe909https://www.faceboo...
7 hours ago
0 Comments 0 Likes

David ransom is now a member of CoreDJRadio
7 hours ago
Welcome Them! 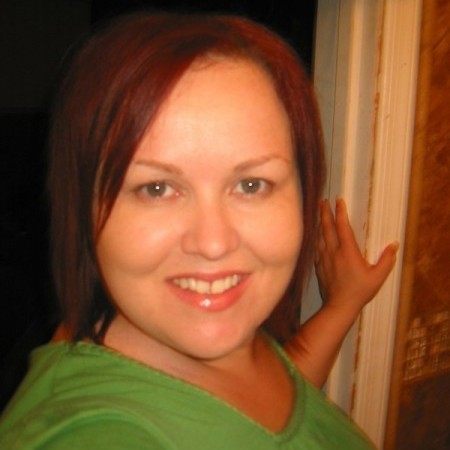 J Milly has not received any gifts yet

What's Your Title/Business (What do you do?)
Hustle & Grind Radio Founder & Host/IDJ Radio music Director

Make sure you tune in Monday - Friday from 8pm - 11pm PST right here on www.Hustlengrind.com or you can listen by phone at 347-637-2699!
What more do you need to know about this female aside from the fact that she is a true BUSINESS WOMAN! J Milly has created a name for herself in the local and national hip hop communities by extensive networking, promotions, and just being a real chick! Former Co-Host of Trill Talk Radio and previously a business partner/producer of Urban Music Report...J Milly ventured off on her own as planned to create Hustle & Grind, which includes Hustle & Grind Radio. Broadcasting live from Phoenix, Hustle & Grind Radio plays the hottest music; including pop, hip-hop, reggae, R&B and rap. The combination of fresh new artists, along with live interviews, has listeners around the globe tuning in. Audiences are falling in love with J Milly - with listener numbers increasing daily. She excites and ignites an audience, and yet she is as down-to-earth and real as she can be. Artists and fans relate to her genuine and magnetic personality. Added to that, J Milly exudes a beauty that is not just outward, but an inner beauty that penetrates her very being. Hustle & Grind Radio can be heard live weekdays from 8:00pm - 11:00pm PST on www.hustlengrind.com. With Hustle & Grind Radio in demand, the show is now syndicated on several stations throughout the country. In late 2009, J Milly became the Music Director for IDJ Radio as well as host of The Million DJ Conference Call. For a second time she joined forces with Urban Music Report, a broadcast television show, but this time as the host. J Milly is also recognized for her hard work and passion with artists through promotions, marketing, artist development and public relations. In her spare time she has found a love for hosting live events and clubs. J Milly continues to be a strong voice for hip hop in Arizona and won't stop until she reaches the top!

To submit music for the show or to be considered for an interview please send music labeled in mp3 format with a bio and picture to jmilly602@gmail.com.

Please listen to my song A selfish Billionaire, click on my website it will auto play. http://coredjradio.ning.com/profile/CesarPayan Sponsor A Nicaragua child for a world peace, Click here. http://www.compassion.com/sponsor-a-child-in-nicaragua.htm

TEKNODROME / UGLY BEATS said…
What's Good???
I'm known as TEKNODROME / UGLY BEATS I have quite the following as I currently am in the the top 50 in hip hop (usually #35-#38) Since I was at #25 a year ago.>>> http://www.reverbnation.com/teknodrome < I have used a indie label that I personally run fluctuating online. All the other artists are back in Ohio-- where I moved here from almost 2 years ago. I am also doing a month long project called "Flippin March Madness" where every morning I post a new flip track I created the night before. I usually post it before 6 east coast time. (for my friends back home) >>> http://soundcloud.com/teknodrome/sets/flippin-march-madness-flip-of < I hope you will take the time to check these tracks out. If you google me you'll see results. >>>http://www.soundclick.com/teknodromeuglybeats/a>;
Thanks,
Rob Clark Jr. a.k.a. TEKNODROME & ThRob UGLY 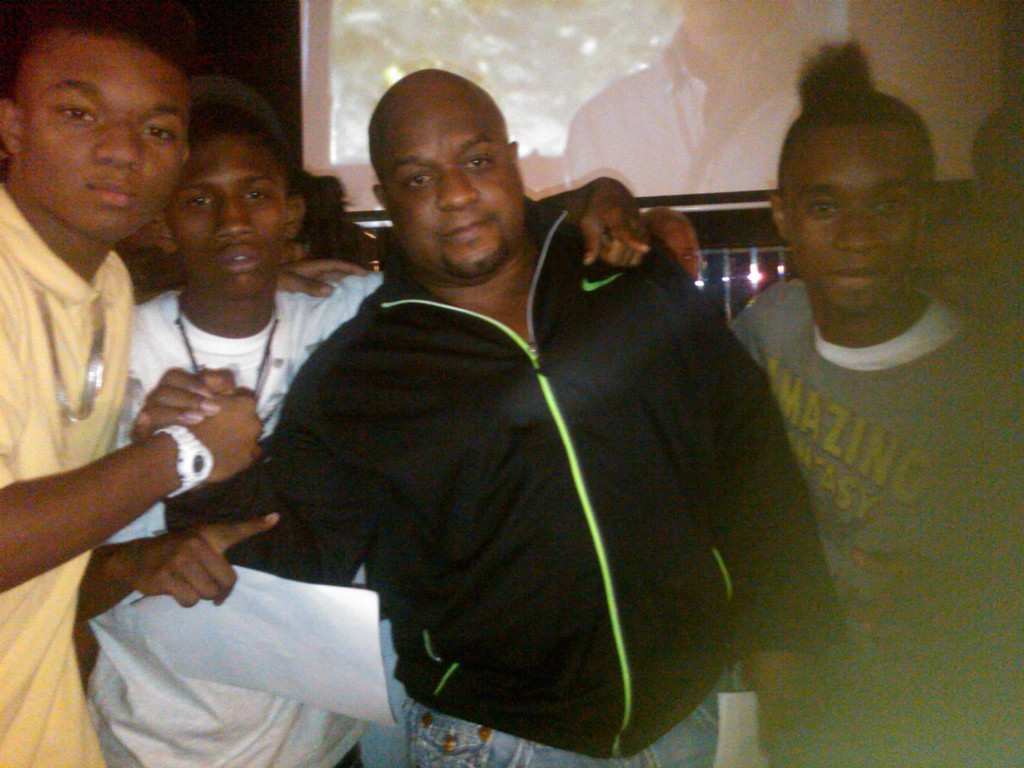 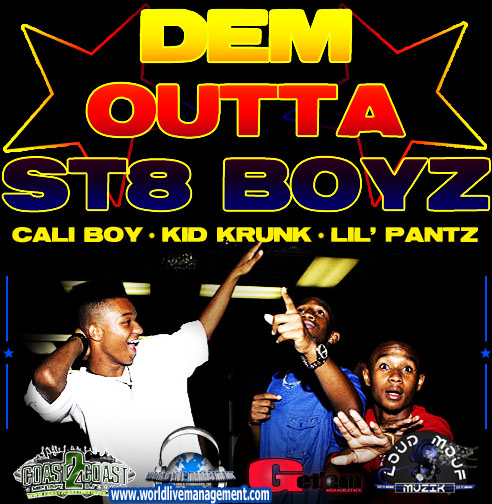