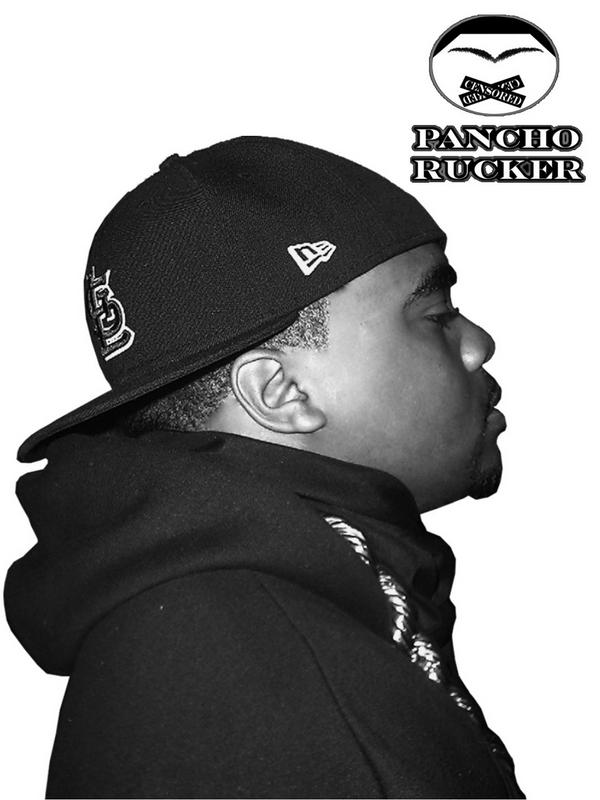 Pancho Rucker has not received any gifts yet

Give Pancho Rucker a Gift

What is your PURPOSE for JOINING the CORE DJ RADIO NETWORK?
Networking Purposes

What's Your Title/Business (What do you do?)
CEO of Shogun Entertainment


Starting off writing R&B and street teaming for local artist, artist/producer Pancho Rucker saw that the rap game was starting to become tarnished and unreal. He begun to convert his true thoughts over to rap form and lace them over high hats and beats. Influenced by the greatest to ever do it, along with his deeply rooted love for the North side of Saint Louis, he follows in their footsteps by creating something that the majority will like but is still real and not "bubblegum bullshit". In 2004 Pancho Rucker decided to take on rapping full time as an escape from all of the negativity that was surrounding him and make a better life for himself. He chose the first name Pancho as a lifetime dedication to his late stepfather James "Pancho" Dixson, who was brutally slain in the streets of Saint Louis the year before to always keep his memory hovering around. Faced with the realities of life he chose to talk about the issues put before him and not indulge in something that he does not have yet, such as big houses, rims, etc along with the competitive verses that make all others have no choice but to respect him and his abilities. Entertaining you with a sound far from the imagination's boundary line. Rucker has been in love with music for over 10 years. In fact, he created a melody for the St. Louis Symphony when he was in the 4th grade. He has created beats for many artist of the country, such as, New York's Trajik and Chewy Leu to Saint Louis's own City Spud and J. Sloan. Pancho has a hunger that isn't greedy though. He wants to work with all artist in every spectrum of the music industry. He not only does rap and r&b, Rucker writes alternative, country western, etc. He also writes lyrics for people who have the talent, but don't have a writers touch to create their own. In March of 2008 he finally released his debut album From The Dirt To The Throne as a cry out to world stating that you don't have to make typical music to be popular. As well as, a shout out to the world that Saint Louis is not only a place for tourist to see the Arch and the Cardinals, but it is a place with real issues and problems that need to be addressed. "To be honest 99% of the game is wack because they are just trying to sale and not put any heart into it. I am not knocking any body's hustle, but I have to state facts as facts". The self proclaimed "King of the Midwest" brings a light into the hip hop world that will prove him, soon enough, to be one of the greats of the game and a swagger that you would love to hate. Get ready bitches.........................
The King Is Here!!!!!!!!!!!!!!!!!!!!!!!!!!!!!