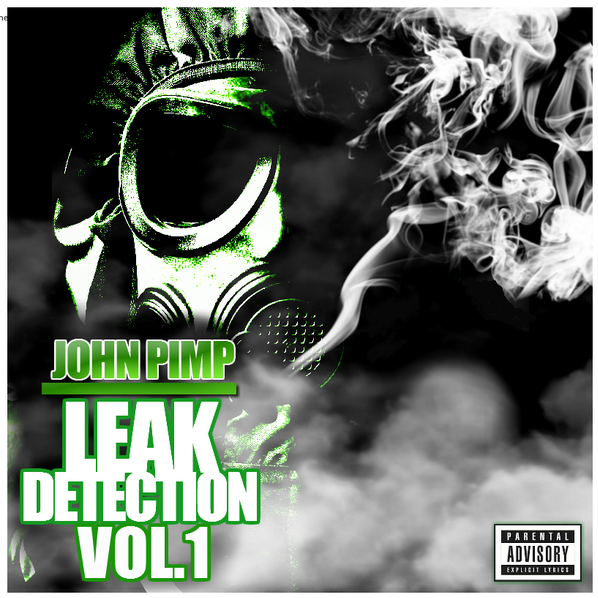 John Pimp has not received any gifts yet

Welcome to The Core DJ's Network! What is your Name? (PHOTO IS MANDATORY)
John Pimp

What's Your Title/Business (What do you do?)
Independent Artist & Label

How did you learn of The Core DJ's Network?
online

Blessed with the knowledge and professional skills needed to survive as an independent recording and performing artist in today’s music world, John Pimp aka Mr. FWAHS talent goes from songwriting, arranging, recording and producing, to marketing and promotion.

His reputation started growing after doing drops for WJMI, a local radio station in Jackson, Ms. Formerly, he was a member of Q2B, which stands for Quick 2 Blast, a rap group which featured members:

The group hit a brick wall when DJ MAAD was stabbed to death. This left John Pimp in utter devastation. "Now the group is split in a way that I never even thought about. Man, I mean, we talked about so much like gettin' money, making investments, signing other artist, but we never talked about dying. I didn't know how to handle this." Since then, he has used this tragedy in his life as motivation and has picked up the pieces and decided to carry on in honor of the group and make it what it started out to be.

Independently, he is promoting his music in the south region and has gained great recognition for his grind. His goal is to achieve more success and build a bigger fan base and become a household name in the music industry.

Please listen to my song A selfish Billionaire, click on my website it will auto play. http://coredjradio.ning.com/profile/CesarPayan Sponsor a Nicaragua child for a world peace, Click here. http://www.compassion.com/sponsor-a-child-in-nicaragua.htm