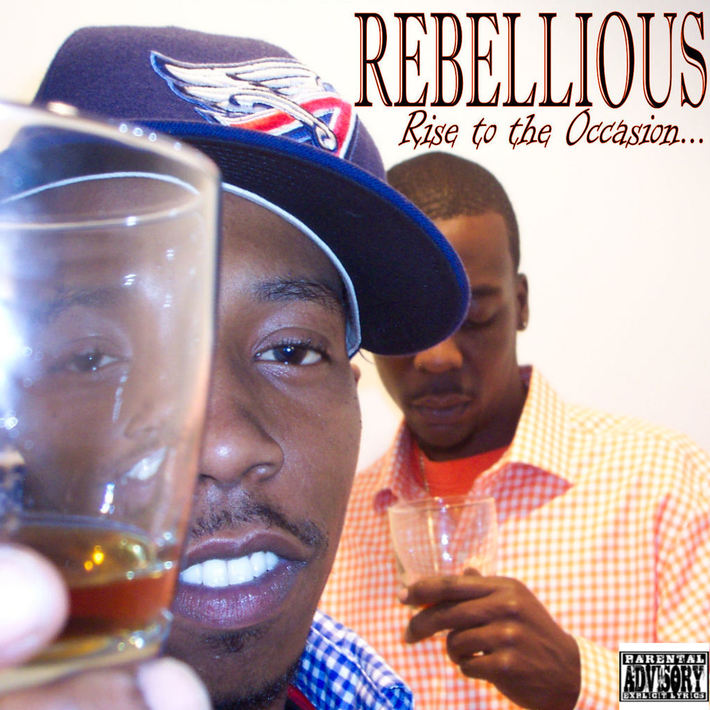 REBELLIOUS has not received any gifts yet

Give REBELLIOUS a Gift

Nothing does the mind, body, and soul more justice than a breath of fresh air, and with a combination of west coast funk and southern blues, that’s exactly what you get from this duo. Aside from the rest, they have put blemishes on the "now" definition of hip-hop music. The new album entitled “Rebellious: Rise to the Occasion” deems to be a hell razor in the streets of South Carolina. Bringing the darkness, trials of the working class and everyday people to light, these lyricists have gone against the grain, speaking with torturous tongues and spiritual synonyms. But on the contrary, this is not what you call a hip-hop record; they call it "soul food" or better yet, the supplements needed for day-to-day survival. Originated in 1999, REBELLIOUS, released their first album entitled "The Revelation" on September 28, 2004. Also known as Shawt & G, they have been compared to groups like Eightball & MJG, Outkast and UGK. They are the oxygen tanks of the south, with a refreshing sound of consciousness and triumph, the perfect blend of ice and water.