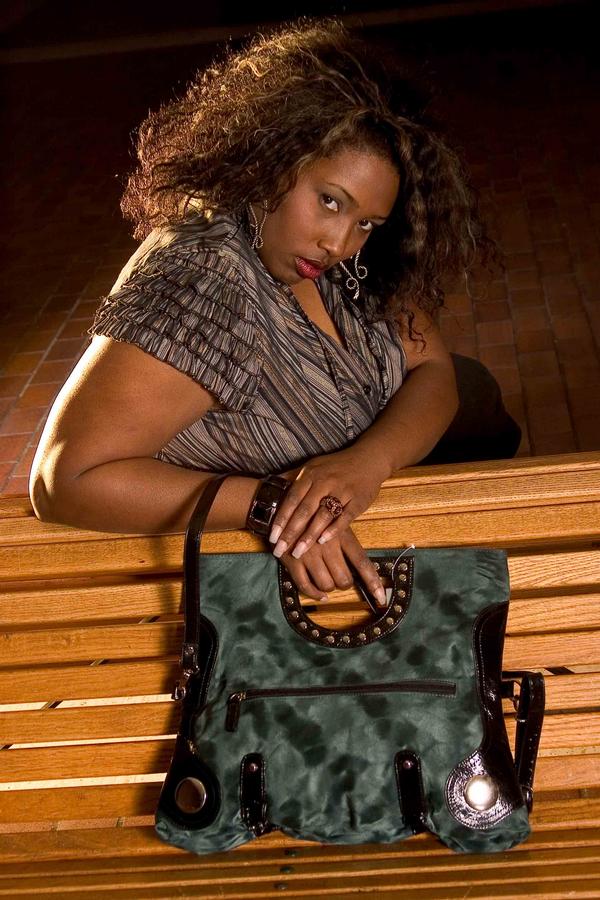 Red Dalhila Management has not received any gifts yet

What's Your Title/Business (What do you do?)
Publicist 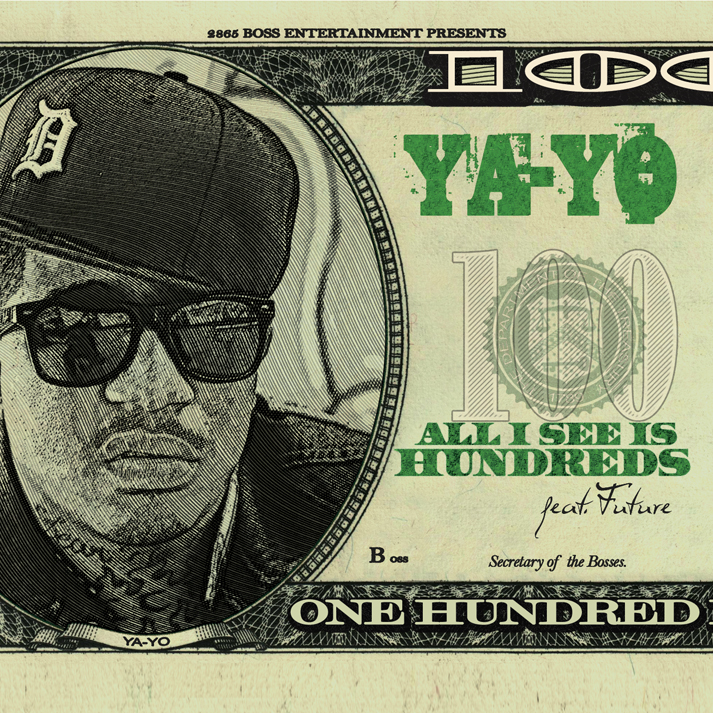