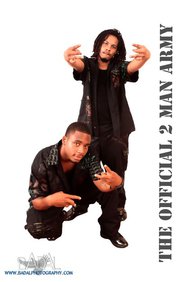 THE OFFICIAL 2 MAN ARMY has not received any gifts yet

What is your PURPOSE for JOINING the CORE DJ RADIO NETWORK?
TO BE HEARD AND NETWORK WITH THE DJ'S

What's Your Title/Business (What do you do?)
THE OFFICIAL 2 MAN ARMY

The group known as 2 Man Army consist of two Mc’s there genre of music consist of rap/hip hop. The group 2 Man Army came together in the year of 2005. The group was formed when Young R and Young Ron met in middle school and began to play drums together in a local community marching band. During that time they started to write lyrics and later formed a group for which was previously known as the Re Upp Gang for which did include a third R&B artist known as Naquan but later during future recordings he decided to go solo and leave the group. The group was introduced to Kinard Music Management the CEO of this company is known as Jacob W Anderson II this was about six months after the group began writing and recording music. Jacob took the group in meetings give them the knowledge they needed to know about the music industry and what they need to do to achieve the groups goals. During that time the group began to perform in various locations locally at community centers, teen parties, as well as established clubs. This helped the group to form a connection with the community and there peers for which they became well known as 2 Man Army. In continued efforts to further promote the groups music they formed a music page on www.myspace.com/2manarmy112. There recent performances were for the Tampa Bay Idols Show, Headliner Show at Club 112 Tampa, FL, The Atrium of Clearwater, FL and a Dance Contest at Studio Inc Tampa, FL for which they received a standing ovation for there performance. They also have done Charity performances for New Life Foundation to help raise money for children in Haiti. They did a film début to educate and help prevent teen domestic violence. The group has completed a album titled “ARMOR DOWN” with there hit single titled “COME CREEP”. They are currently working on new music for a soundtrack for a upcoming film. The group is doing local radio, internet radio and TV performances. We are also a part of Metro PCS music downloads. They are doing several other shows locally. They are a member of : BMI, BDS, Motahiphop.com, WILD98.7.com, Slip n Slide World,Caribe93.com, Hoodhardmovement.com, Biglinkradio.com, Movementradioentertainment.com,Trunkhustlers.com, Urbanfilmz.com, Twitter, Sonicbids, Theurbanentertainment.com, Floridahustler.com, Myhood.com, Blackplanet.com, Facebook.com, and several others. They network with Charles King who is A&R for the independant artist takeover who has been a inspiration and a supporter of the group. A shout out to all the DJ’S that always believed in us and to Jeda , Boss Play Entertainment, See Me Rollin aka Reggie and Sythgod aka Wiz for showing love and supporting our journey to the top. But most of all praises to god above for always having our back and making miracles happen. All new interviews, music, pictures, and more at www.theofficial2manarmy.com

THE OFFICIAL 2 MAN ARMY IS NOMINATED FOR THE 2010 A&R MUSIC AWARDS ALL PRESS CONTACT ME FOR FREE ENTRY TO THIS RED CARPET EVENT 727-678-3519 YOU ARE INVITED CALL ME TO REGISTER OR EMAIL ME AT MICHELEDEFOSSE@YMAIL.COM AND WWW.THEOFFICIAL2MANARMY.COM FOR MORE DETAILS!

Please listen to my song A selfish Billionaire, click on my website it will auto play. http://coredjradio.ning.com/profile/CesarPayan Sponsor Nicaragua children for a world peace, Click here. https://www.fabretto.org/ 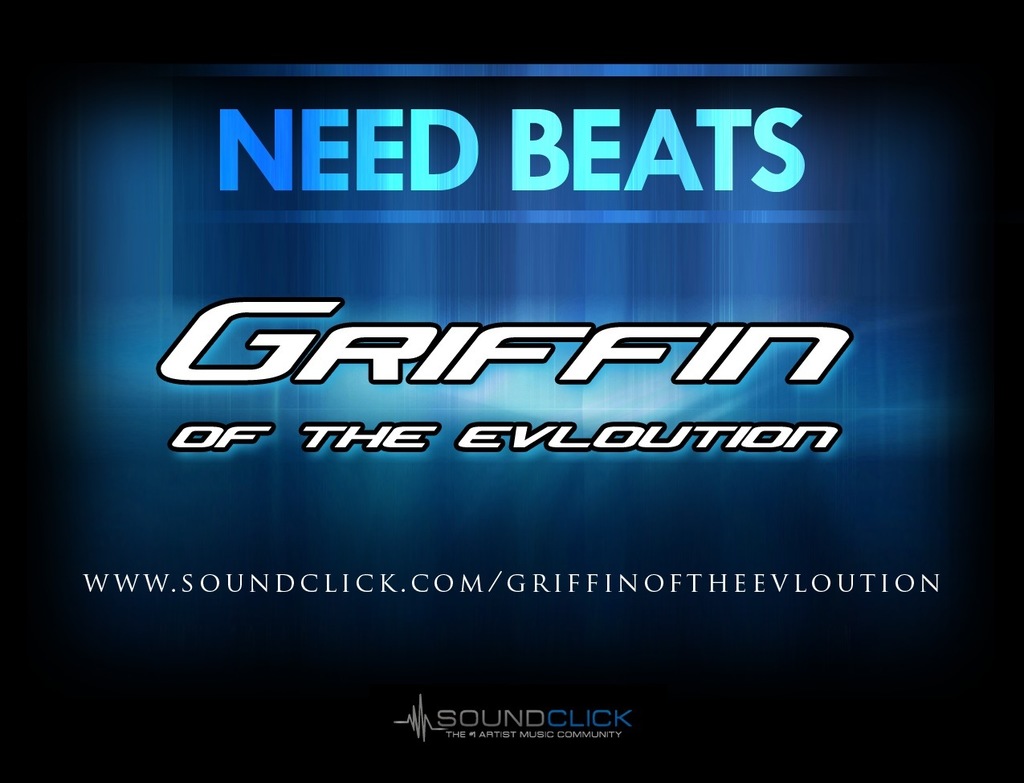