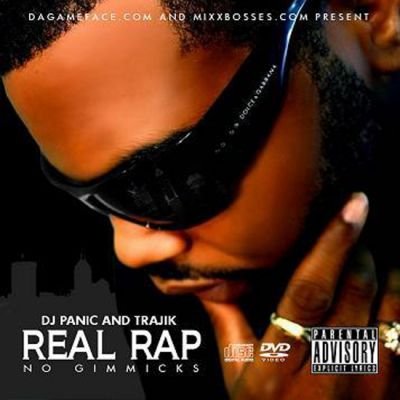 Trajik has not received any gifts yet

Welcome to The Core DJ's Network! What is your Name? (PHOTO IS MANDATORY)
And You Kno' It

What is your PURPOSE for JOINING the CORE DJ RADIO NETWORK?
Network and Politic

What's Your Title/Business (What do you do?)
Game Face Entertainment "We Make Hits" 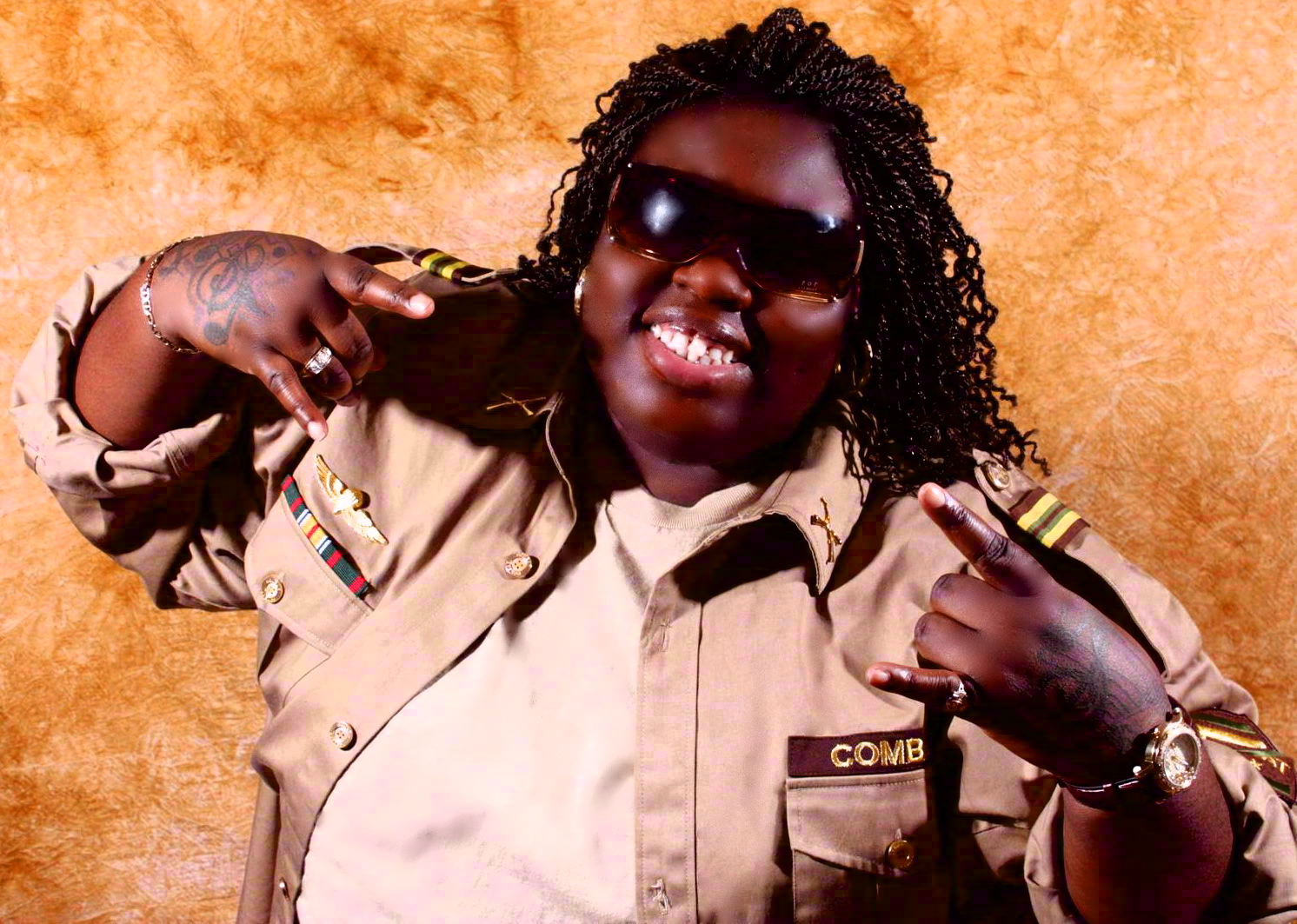 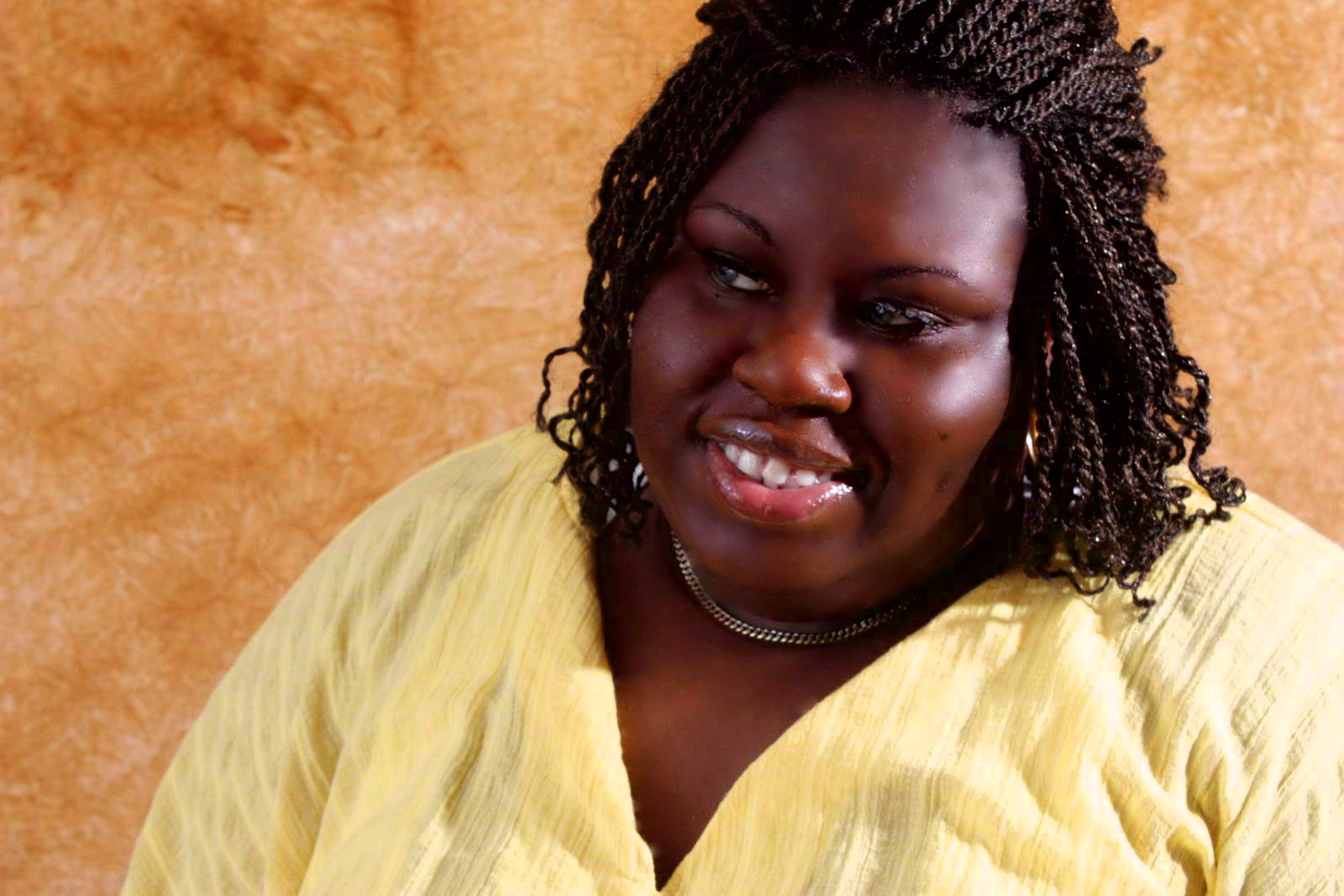