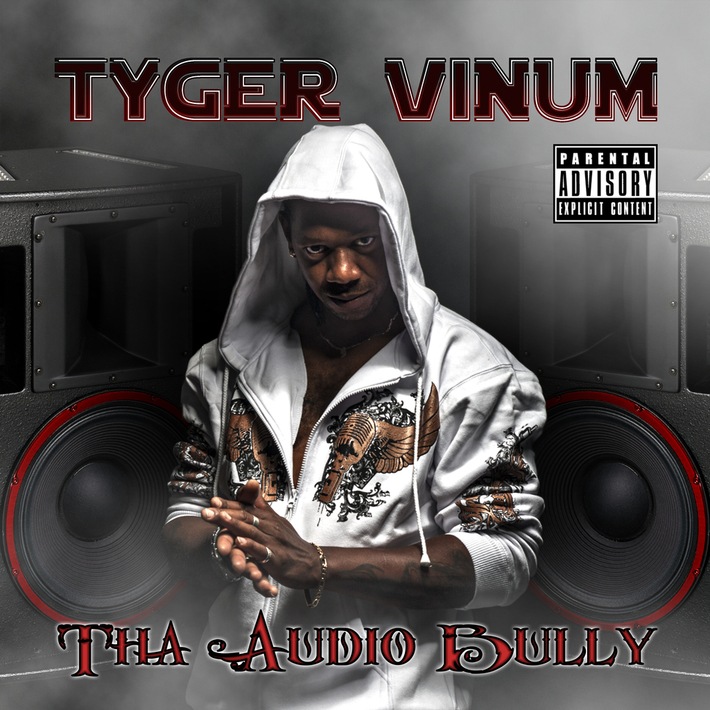 Tyger Vinum has not received any gifts yet

Tyger Vinum is a Writer, Producer, Filmmaker and Videographer from Springfield, Massachusetts. He is currently Owner of his own record label Vinumous Records operating out of Amsterdam, Holland. Tyger Vinum has worked with Hip-Hop icons Kool G. Rap and Sean Price, as well as Planet Asia, Ruste Juxx, Shabaam Sahdeeq, PaceWon, and many other artists.

Tyger Vinum has released four albums (International Hustler 2004, Sinister Ambitionz 2007, Grindin Muzik 2010, Tha Audio Bully 2015) and eight singles while travelling the globe. His new single "Tha Globetrotter" has just been released. It's a song for people who like to travel and explore the world. The video for the single, shot in Sunny Beach, Bulgaria is coming soon. His last single "G.U.N. Muzik" was released in January. G.U.N. Muzik is short for "Grab Ur Nutz Muzik". The song is a rowdy street anthem that sounds like a cross between "Ante-Up" by M.O.P. and "Get at Me Dog" by DMX. If you're a fan of lyrical hip-hop buy a copy. Both singles are available now on Amazon, Spotify and all major digital outlets.

Welcome to The Core DJ's Network! What is your Name? (PHOTO IS MANDATORY)
Tyger Vinum

What is your PURPOSE for JOINING the CORE DJ RADIO NETWORK?
Promote my company, To support Tony Neal & The Core DJ's, networking

How did you learn of The Core DJ's Network?
referral