Marvin Prince aka Crime Minister has not received any gifts yet

What is your PURPOSE for JOINING the CORE DJ RADIO NETWORK?
I am a manager

What's Your Title/Business (What do you do?)
M.A.C-F.A.C. Management, discovering & developing undiscovered recording artist

Marvin Prince was instrumental in the discovery and development of Canadian recording artist “Snow”. The name was given to him by Marvin Prince which stands for Super Notorious Outrageous Whiteboy, as a result of his efforts, “Snow” was signed to a major label East/West records U.S.A. and the “12 inches of Snow” album was created for which he co-produced and wrote. The first single "Informer" written by Marvin Prince, became a chart topping hit, the album sold over 8 million copies worldwide, with the single from the album “Informer” remaining #1 on the American Billboard Charts for 7 consecutive weeks. “Informer” has been recorded twice in the Guinness Book of World Records as the biggest selling reggae single in U.S. History as well as the highest charting reggae single in history, the second single, "Girl I've Been Hurt", reached #19 on the Hot 100.
In 1997 Marvin Prince started Taalib Productions (a Production company) responsible for the song writing and shopping for such artists YT-Don & Hip-Hip ensemble “Crooked”. These artists were signed to Jive Records U.S.A. and debuted on the “Booty Call” movie sound track. The soundtrack sold gold (500,000) copies.
Prince’s latest venture is the creation of M.A.C. -F.A.C MANAGEMENT, which stands for
Many are called - Few are chosen.

Will Ave said…
Thanks for your friendship, Stop by and checkout the music sometime fam! 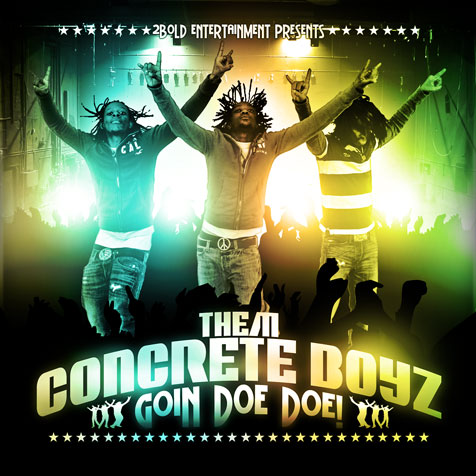