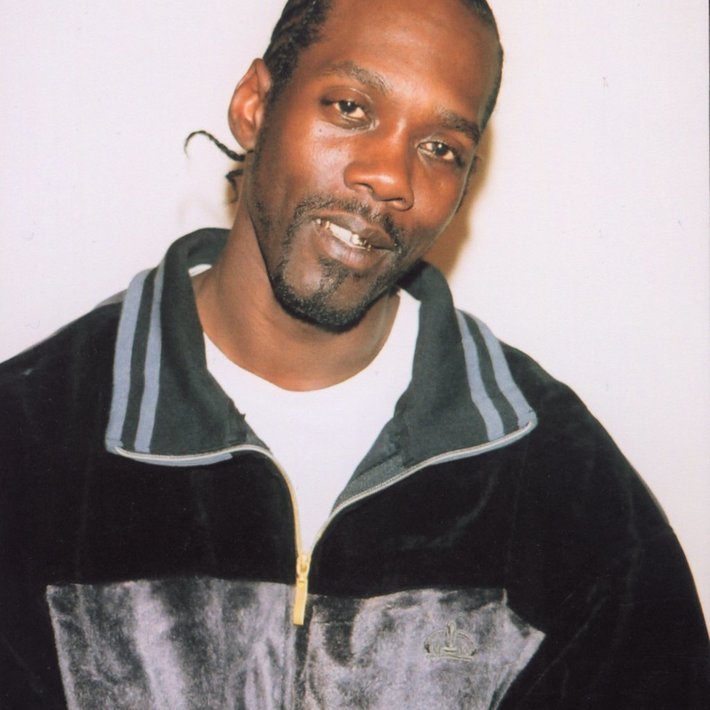 ko-kane has not received any gifts yet

What is your PURPOSE for JOINING the CORE DJ RADIO NETWORK?
to get more exsposer

What's Your Title/Business (What do you do?)
im a hip hop rapper

Known to his friends as "D" and better known on the microphone as Kane made the move from spinning other peoples music as a DJ to creating his own music when the digital revolution occurred. Originally from Talladega, Alabama and now living in Anniston, AL. his first serious musical project is a Hip Hop group from Anniston, Alabama called D~S~B Down South Boyz. .D~S~B has gotten crowds "crunk" at events like Atlanta's Soul Food & Music Festival, Great Atlanta Music Fest, Sweet Auburn Heritage Festival, Tampax Total You Tour Talent Showcase in Atlanta and in Alabama at the WMGJ HipHop Fest Gadsden, Selma Bridge Crossing Jubilee Fest, Tuskegee SpringfestPlayer s Picnic, WEUP Black Arts Festival Huntsville, Juneteenth Heritage Festival Anniston, LoMo Magazine Show Birmingham, Birmingham Heritage Festival, the Jubilee Cityfest Montgomery, City Bling Hobson City, and the Bayfest Music Festival in Mobile, Al.In 2006 Produced A New Album From His Latest Artist And New Producer Laid Back Which Consits If 19 Tracks. Kane Has Just Finished Up With His Own 20 Track Solo Album Titled How It All Strated Part 1. Kane Explains In Each Song, How He Became To Be Who He Is Today, And He Also Explains That Its 2 Sides To This Story, And That How It All Started Part 2 The Second Album Explains Where He Is Headed.