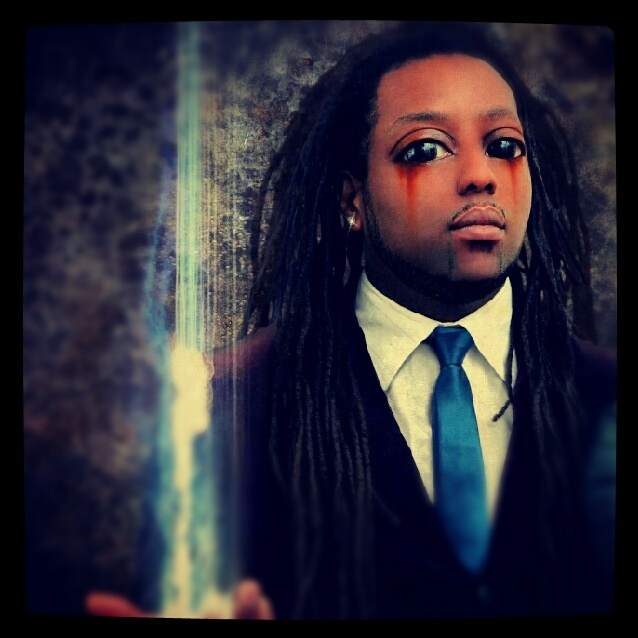 wayne c mcdonald has not received any gifts yet

What's Your Title/Business (What do you do?)
DJ / Producer / Songwriter

How did you learn of The Core DJ's Network?
Thru T Neal

"There are times when I forget I'm not a superhero.
I'm just a super man tryna do superhuman things.
Yet you kiss me and I'm ready to fly... "

Wayne C. McDonald is one half of production team / songwriters THE ILLIONNaires.

Wayne C. McDonald is also widely recognised as one of Europe's leading R&B DJ’s & tastemakers, with a hugely successful and influential weekly radio show and regular club dates around the world.

Undertaking various roles in the music industry such as DJ / Promoter / Journalist (for now defunct Blues & Soul magazine) and Live Event Host, Wayne C. McDonald has worked alongside many major celebrities in the world of entertainment and sport, whilst also continuing to mentor a number of up-and-coming musicians and artistes trying to forge their own careers in the music industry.

I want you guys to listen to my new song A Selfish Billionaire I know you will love it. Go on my website it will auto play.  Spare change to Nicaragua or sponsor a Nicaraguan child by clicking here. http://www.compassion.com/sponsor-a-child-in-nicaragua.htm

Venny O. said…
Yo, just trying to get on your radar. Artist from Atlanta already moving units. Album on itunes. New single $Act N Money$ produced by Zaytoven. Let me know what you think.
www.vennyo.com
www.myspace.com/venny0
www.youtube.com search "Cheeks on my White Tee" You gotta see this. The fans went crazy for my first single.