Why people get put in the corner

People ask me why I go so hard on celebrities

The answer is simple:

BECAUSE SOMEONE HAS TO!

SHOUTS OUT TO ALL THE CORE DJ'S AND… Continue

Exclusive Interview:The aftermath of the Hudson murders Gregory King breaks his silence about the loss of his son By Isis Wisdom 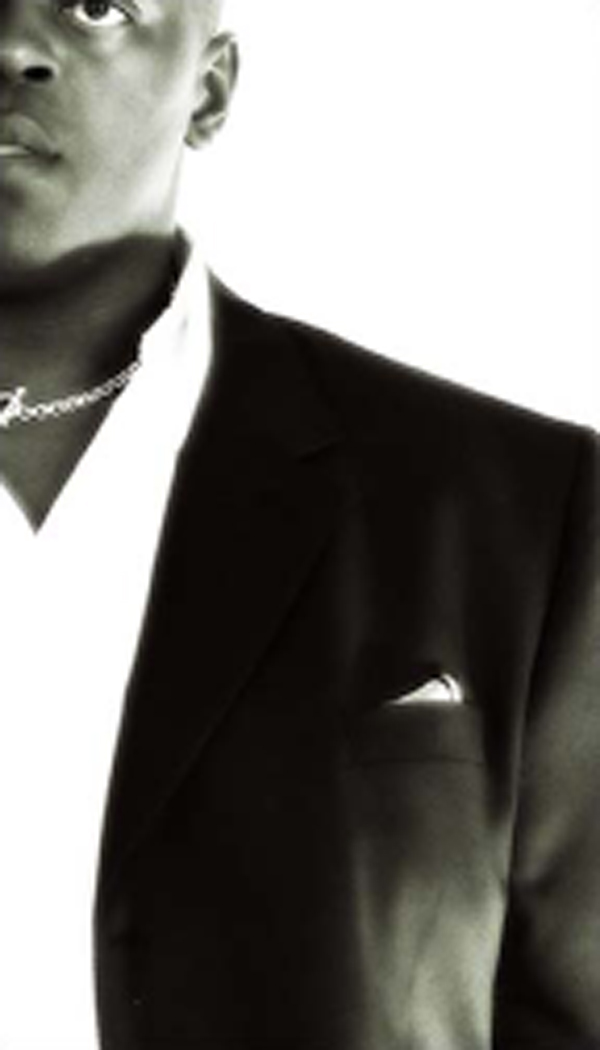 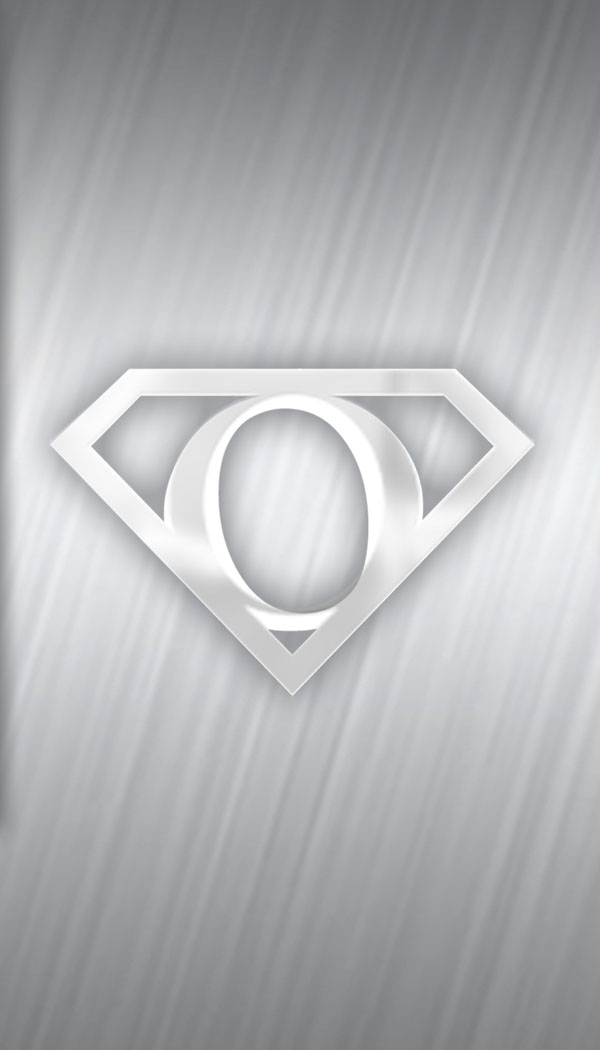 
For those that have never been in a movie I have an opportunity for you to be in to be in 1 Foot In & 1 Foot Out, by Director Producer Rashone Washington. Mostly likely you will be an extra, non-speaking part but if… Continue

If u havent filed your taxes already read this ......u can find more info at irs.gov

Added by Imprecious Entertainment Services on January 29, 2009 at 12:33am — No Comments WHAT'S GOOD PEOPLE? I HAVE MUSIC UP, FEEL FREE TO STOP BY AND LEAVE FEEDBACK IF POSSIBLE. I SHOW LOVE BACK EARLY UNLIKE SELFISH NIGGAZ THAT JUST WANT YOU TO CHECK THEM OUT AND THEY NEVER CHECK ANYBODY ELSE OUT. I GIVE EVERYBODY SHIT A CHANCE SO I EXPECT THE SAME. I'VE BEEN ON THE RADIO IN NYC AND IN THE UNITED KINGDOM. I'VE BEEN IN THE XXL MAGAZINE AND THE STREET CRED MAGAZINE. I PRODUCE AS WELL. HERE'S A FEW OF MY OTHER PAGES... GET AT ME… Continue Fox Channel has an exclusive interview with Gregory King
Inside the madness of the Hudson Murder leave one Father with Shattered Dreams.
Now the Aftermath on how Gregory King deals with the madness of the death of his son
Julian King.The pain,the heartache that's expressed in his music. Gregory King
p/k/a Kp Da Block Boy Elglewood Rapper is about to launch his Carrerr
with the help of… Continue

ARE YOU A KONFIDENT DIVA? CAN YOU WORK THE RUNWAY? WHAT ABOUT THE CAMERA? WE ARE LOOKING FOR DIVAS of all shapes and sizes to join our team, upcoming fashion shows, and promotional work for selected applicants.READ MORE ABOUT KONFIDENT DIVA @ MISSBLINGSWORLD. COM

Dear Humanity Healing Friends and Family, We have just found out that our Social Network has just been featured by NING!

"The Humanity Healing social network proclaims that it's about…
Continue

Tony Williams has spent his time playing the back for some of the hottest artists in the game. From Jay-Z, Kanye West, Common, Keyshia Cole, P Diddy, Tony has been creating classic records for years. Now, Kanye’s cousin is ready to step out on his own with some help from his friends. Join me as Tony Williams gets open about his realtionship with Kanye, his upcoming solo album, the exploitation of soul music, and so much more! (Email Photos and/or Bios to: knowledge.management08@gmail.com)

(tracklisting is on cover of profile pic)

Our Artist and Their music

What's good,
I got this new shit on the web and it's called B-Side Radio. Basically I play the other side of the record meaning that if that shit is hot I play it. My show is on every Sunday from 10p.m. to 12a.m. and the saying is the same. If you got hot shit and I like it I will play it. Check the site out at WWW.WWRADIO.NET and hit me on my myspace for updates and don't hesitate to send me music.