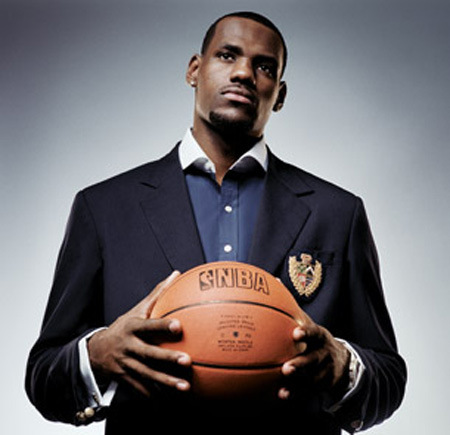 As crazy as it might seem, the Cavs appear ready to try and bring Lebron back in the summer of 2014… 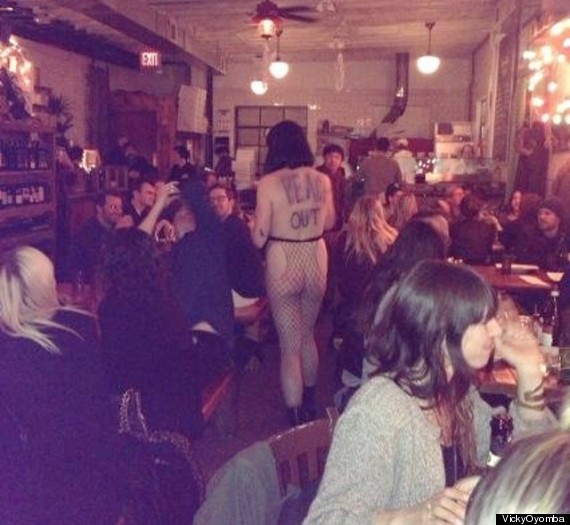 A longtime Roberta's waitress decided to make her last shift a memorable one this weekend, serving patrons in almost nothing but her birthday suit.

The Daily News reports the unidentified employee was naked save for some fishnets, with the words "PEACE OUT" written in black on her bare back. 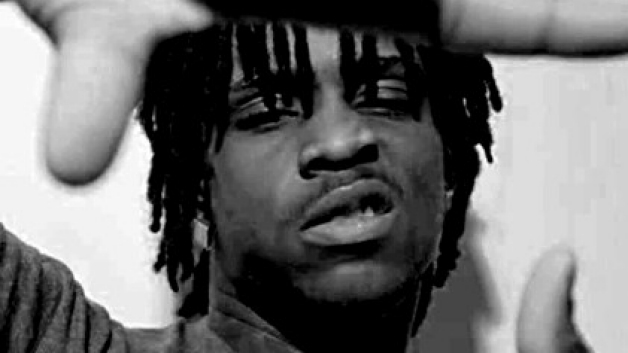 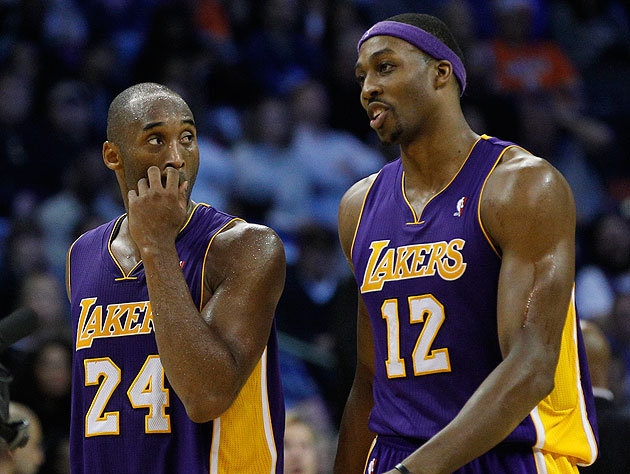 Early Monday morning — following a 112-105 home loss to the Denver Nuggets, the Los Angeles Lakers' second loss to Denver in less than two weeks, their third straight defeat overall and their… 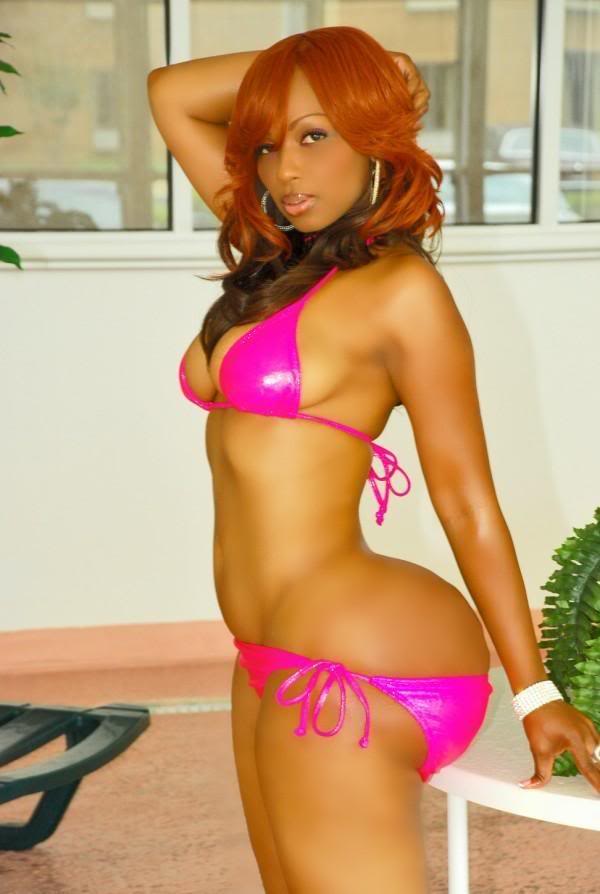 Natasha Stewart, 39, who sources tell MemphisRap.com, is believed to be Memphis hip-hop model Pebbelz Da Model, is being held at the Shelby… 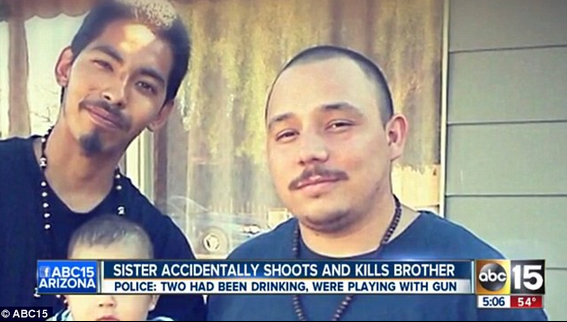 The gunman and his three victims, as well as a woman who fled safely… 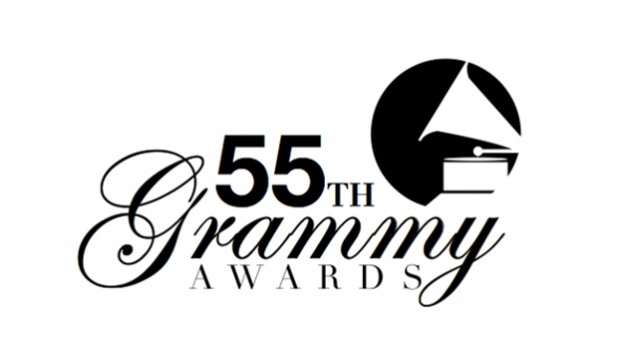 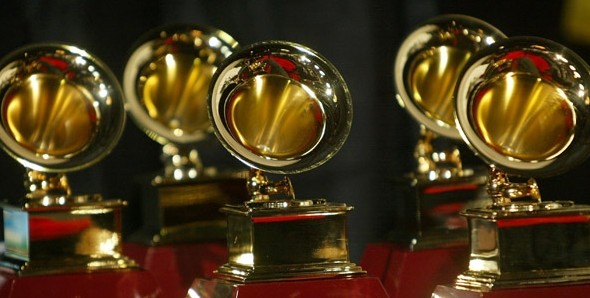 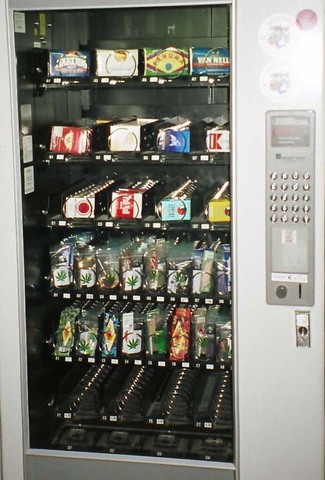 Weed vending machines are already in use… It happened at Christie’s Caberet in The Flats, just after 1 a.m.… 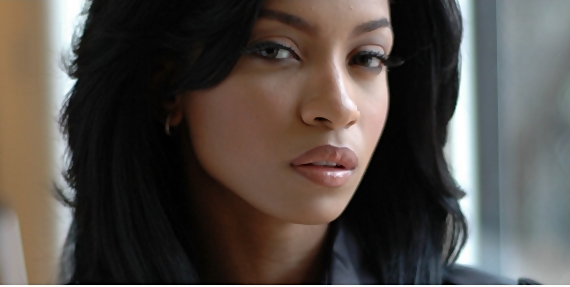 A rapper from Atlanta was shot and killed Wednesday (Jan. 2) hours after tweeting about his demise.

The body of Justin Mitchell, who rhymed under the name Yung Teddy, was found in an Austell, Ga. home at around 10:18 p.m.

From the Atlanta Journal Constitution:

A 23-year-old Austell man was found shot to death at a home in Austell Wednesday night, according to police. Police responding to a call of a shooting in a…