As her single "Do You Remember" featuring Rich Homie Quan has been built a very strong buzz virally over the past couple of months, rising R&B singer Kayla Brianna releases the official video. Known for her past single "Honest" as well as her role on TBS's Meet The Smith's,… 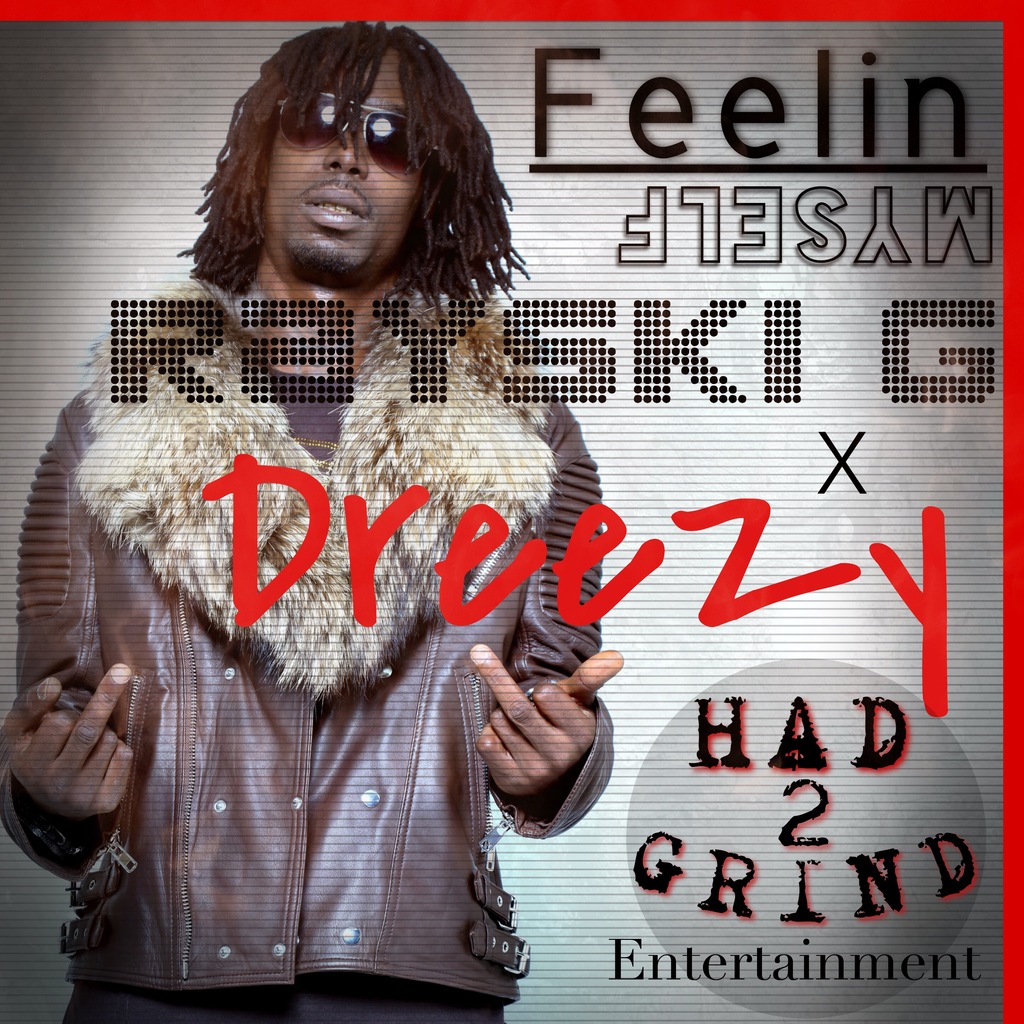 New artist Rayski G is setting the tone debuting his new single "Feelin Myself" ft. Dreezy with a mid tempo catchy banger that can stay in anyone's head from the hook. Feelin Myself is a preview of what Rayski will be releasing in the next few months debuting his skills for songwriting and dope catchy hooks. The single also showcases Dreezy in a unique light with her… With snitching being at an all time high, Atlanta based rapper Don Dee reveals exactly what you should do in his new video if ever questioned by the police. "2Real" is a trap banger produced by Ro Beats from Don Dee's most recent mixtape entitled Mob Life.

Check Out Billy Dollaz New Single "Nobody's Effin With Me"

Nobody's Effin With Me… Radio Rell is a triple threat, an artist of many talents. He is a talented singer, songwriter and producer. Recently a member of the group S.L.A.M. Squad. This is his first single and video off his debut EP “Belly Of The Beast” Which is out now and distributed by United Family Music/Capitol Records/Caroline universal. With its trendy title… 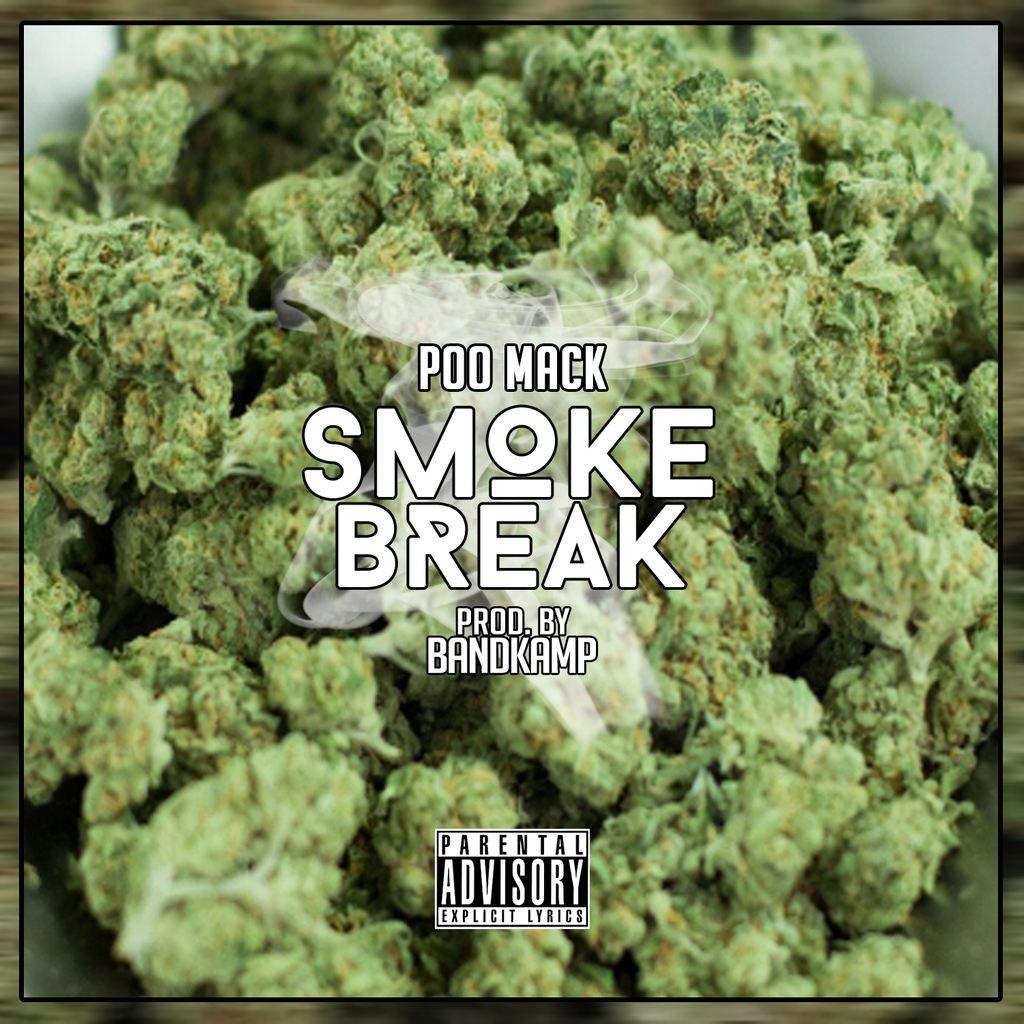 Smoke break personifies yet another smokers anthem for stoners in the hood. Poo Mack flows easily over the BandKamp produced track and makes you feel like smoking after listening to this mid tempo single. Poo Mack gives a great description of how to roll up as if its tea time for smokers. This stoner song will grab any major listener who are always on the trend of…

St. Louis hip-hop star Doughboy aka King Dough releases a new video for "4 & A Baby" featuring Solo Lucci. The xP Musik-produced record will appear on his upcoming project Sakrifices 2: T.Y.K.E. which is set for release this year. Shot by D.… Don Dee drops off his single "Ice Cream Man", a street banger off of his Mob Life mixtape. On the song he gives honor to the legendary Master P and takes us back to the grimy, gritty, gutter raps of the late 90's & early 2000's. With lines like “I'm on that P shit they know I'm bout it/ this that cocaine shit I should've signed wit Gotti”. Just take a listen, I swear you will love… 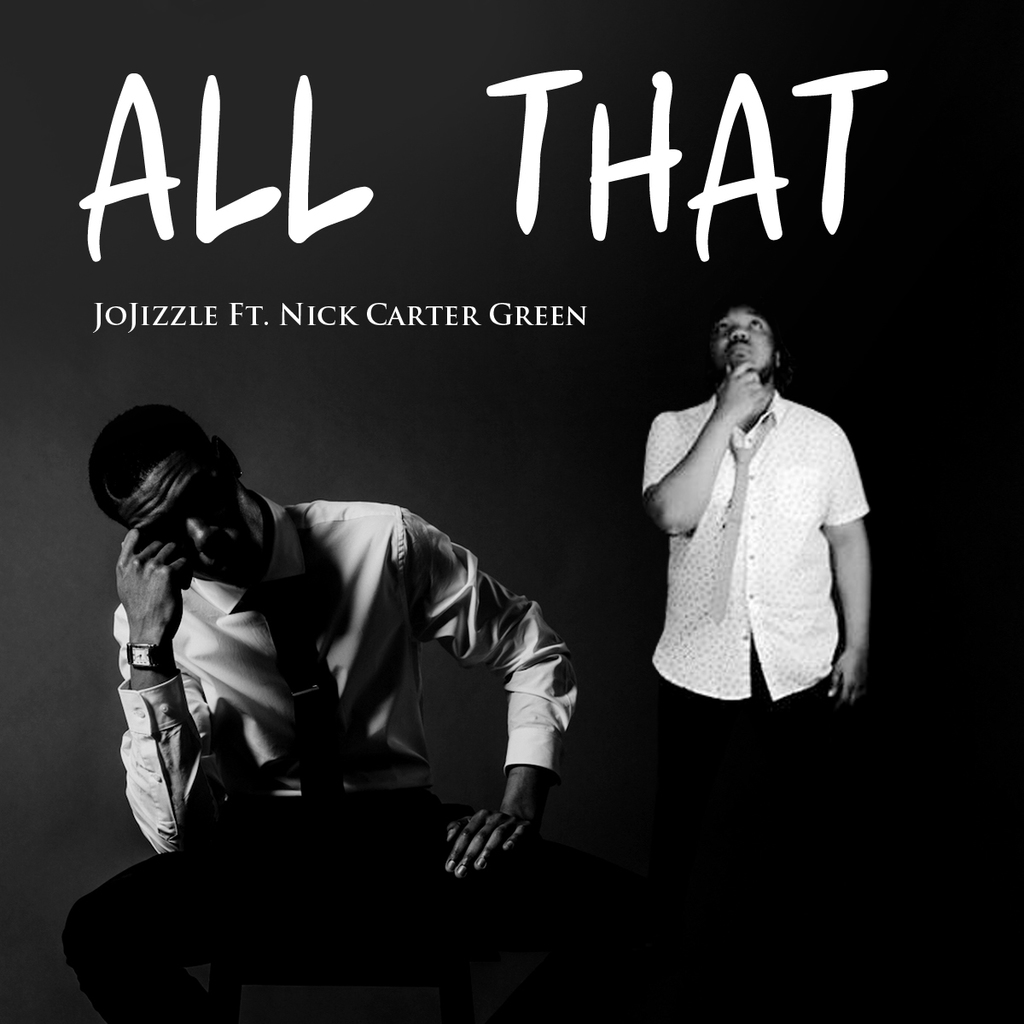 "All That" describes the personality of up and coming dope rap artist Jojizzle. With Nick Carter Green co-signing the second verse with a unpredictive rap flow, All That catchy hook is an immediate hit that will have any music lover chanting the upbeat tempo single. Drinking all the bottles and stunting is guaranteed to turn you up in any setting, club, office or…

The Signature Company presents the latest project from G. Funk: "What Tape Is This?".

As his single "Drink With Me" continues to rack up a lot of streams online and bubble in the clubs in his hometown of Los Angeles, Kid3rd links with TeeFli for the…

Filthy Rich releases the first video off Reservoir Dog entitled "Little White Powder" featuring Reckless Cartel, with the production being handled by DoeBoyOnTheTrack. The single is available now on…

Montgomery, AL has a new rising star on the hip-hop scene by the name of RickStarr. His debut single titled "Me & My Niggas" produced by Beat Champ, who also handles the hook, and featuring Hunnit Hersh is a street anthem giving praise to the day one homies around the world. With the streets…