The Geekset crew discuss their musical background & how they came together. They also review Dragon Fighter Z & Black Lightning and why he needs a new suit. Also their favorite fighting games, characters, the most recent episode of Dragon Ball Super and more! While the metaphoric lyrics and haunting tone of this single captivate you, the twist of the storyline in 'Dead People" visual will have you on the edge of your seats. While the plot reminds you of a Chicago version of "Paid in Full", Bryan SM delivers a realistic view of the grind and hustle in the streets…
Continue

Virginia native and BBE frontman, TCrook$ connects with director YCImaging for the official visual of his latest single “3 Words.” Watch the creative collaboration above and purchase the song via iTunes…

4Heaven Sake is back to show how dope an artist he is. This joint "UnMathed" is the epitome of what true Hip Hop is and the expression of knowledge, wisdom and understanding.…

Hip-Hop artist Mac Tree is from Mississippi that is putting the industry on notice. He just released his new music video "Digital" that is available for viewing on Youtube. Mac Tree gives you a view of who is and where he's from with his hardline lyrics and southern flow laced with top notch beats that will keep you moving. Check out his new music video…

Today, Cheech Bundy releases a shit load of content called the "Boom Bap Rap Netflix Experience". 11 videos, 11 interviews and a vinyl to digital rip of his critically acclaimed project. Sit back light up, pour up, and enjoy entering the crazy…

Dezaihr is a dope up and coming artist. She is a producer, a vocalist and a lyrical emcee. This song "iSpy" is incredible and an example of how unique an artist Dezaihr is. The… Darnell Williams is extremely particular about his craft. A strategic perfectionist, the Los Angeles-based artist parlayed a successful career working on music videos for artists like Mac Miller and Big Sean to focus on his main interest—rapping—and meticulously working on songs that have led to his music being featured on HBO’s Silicon Valley and landing him the coveted official 2016 X Games Anthem with “One Spot.”

The Detroit native Williams has… 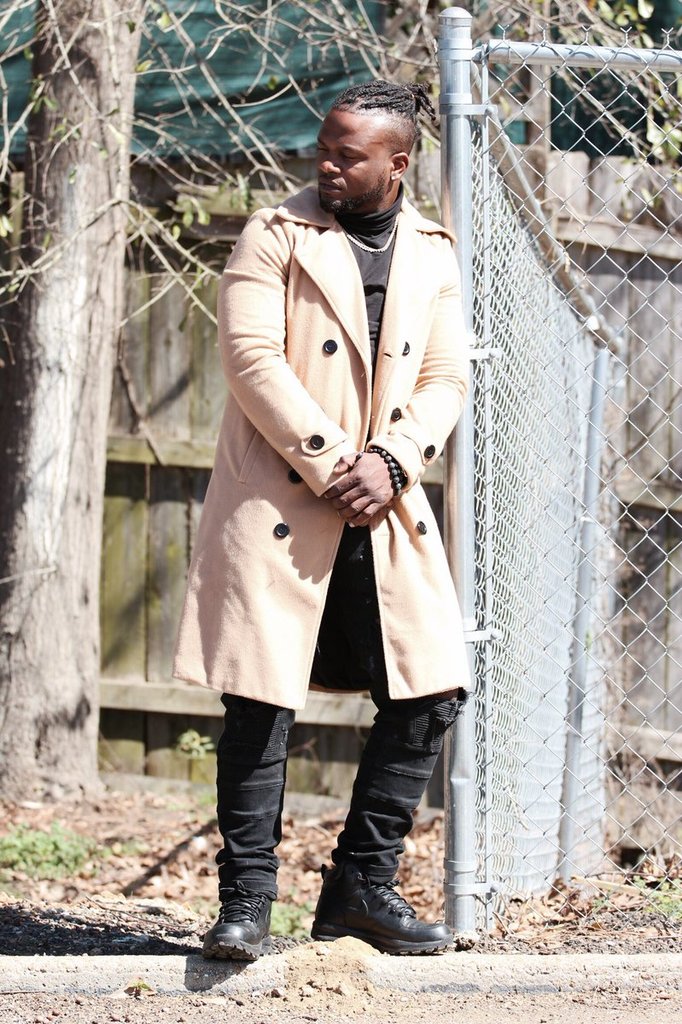 Hip Hop Artist Eeze Fresh returns to the music scene to kick 2018 off with a bang! "Off and On" is the first single released from his latest album "Thr33."

The song features stellar production by Hershey Blakk. Eeze Fresh sways over the beat as he describes his relationship with his off and on love interest.

The visual properly represents the single as… After dropping the banger "Cash Cow," Ill Son drops off his first video offering from the highly anticipated debut The Ill Son. Check out the sick visuals for "KD" directed by Sean Lott Films below.… 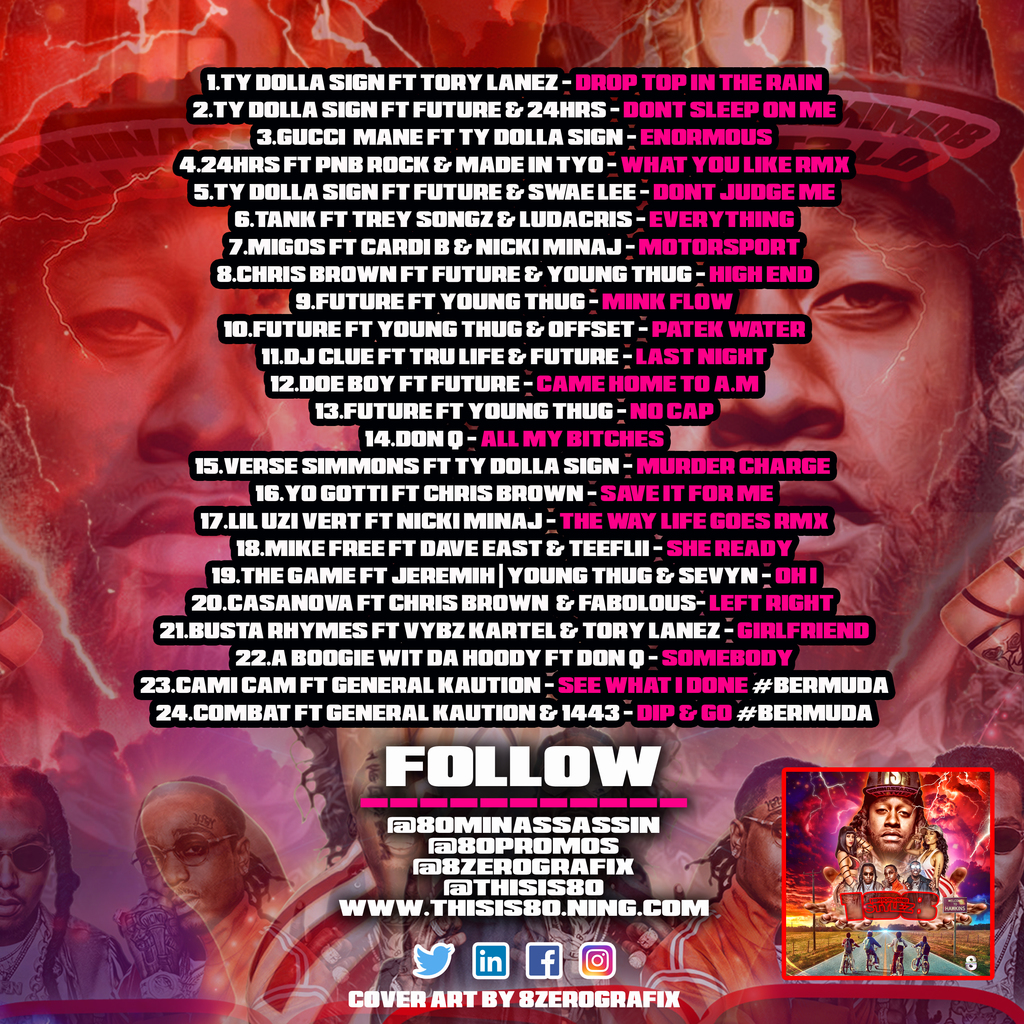 For more info on how to be on the next mixtape 80promos@gmail.com… 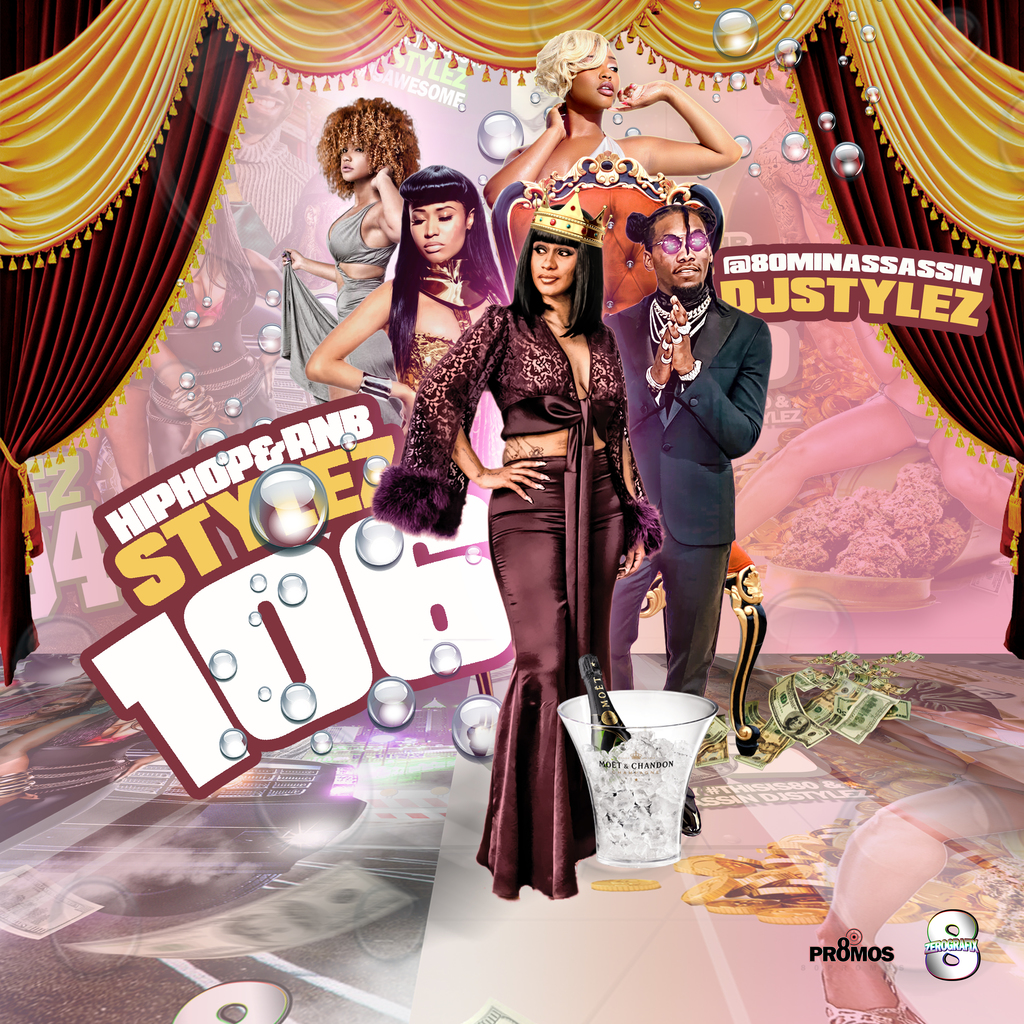 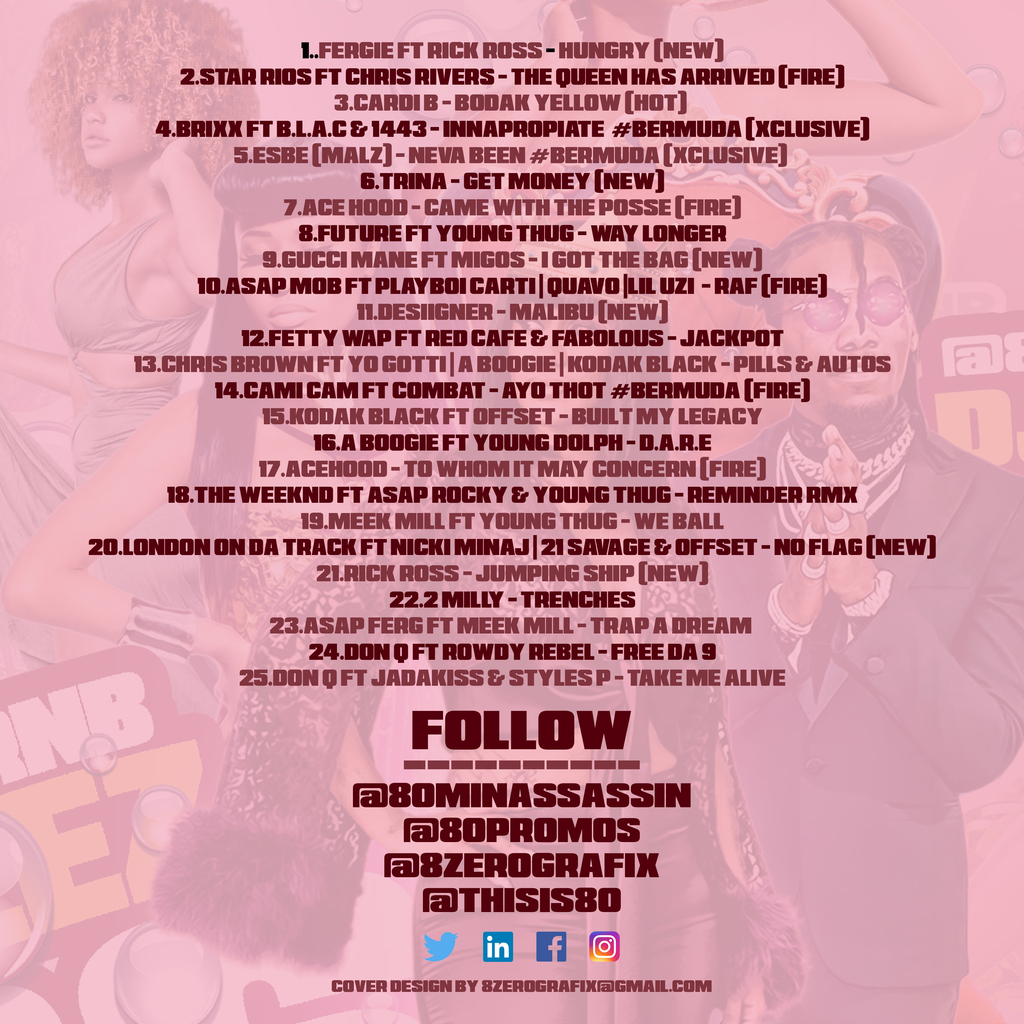 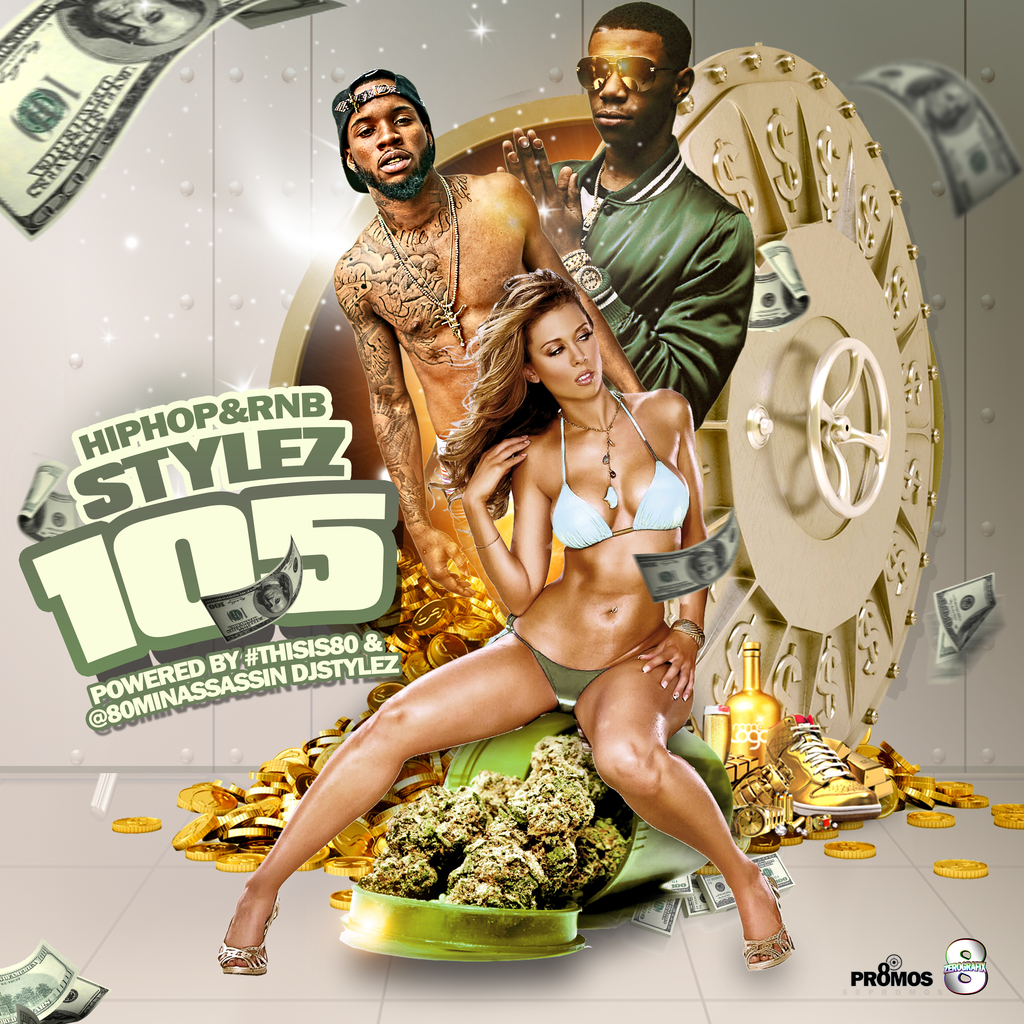 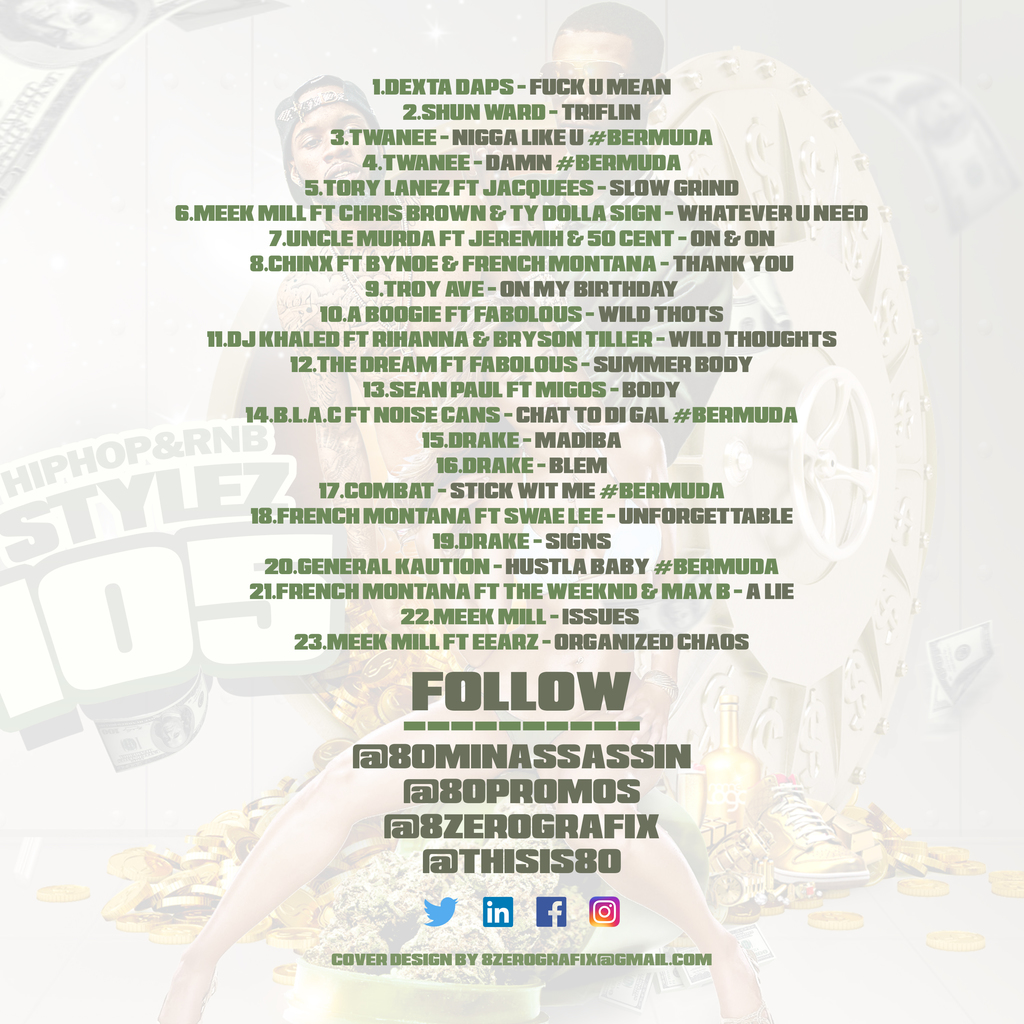 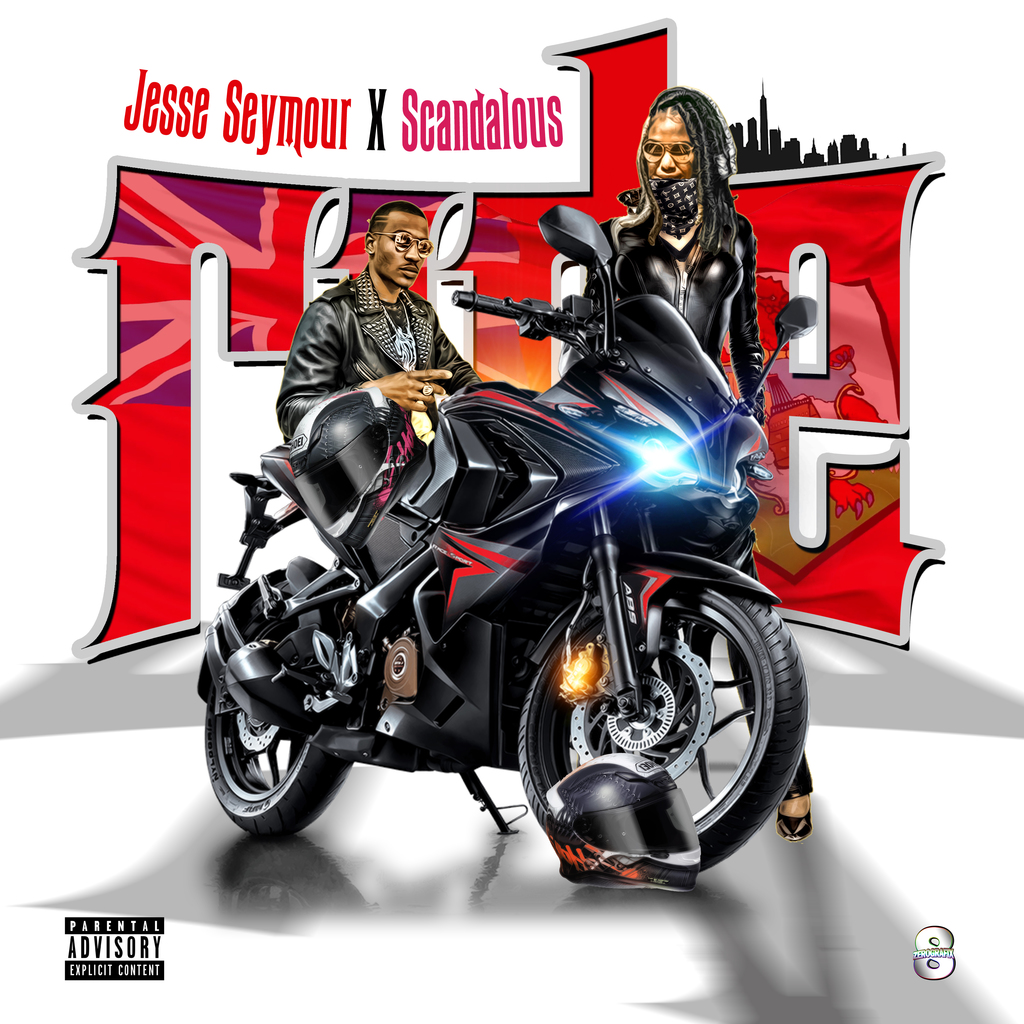 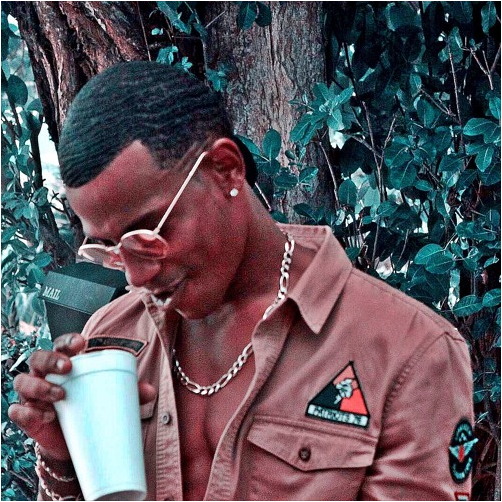 Known for doing numbers on his freestyle videos, Vo pays tribute to the ladies with this new star-studded video "Lights, Camera, Action." He steps from underground to mainstream totaling over 3 Million views in 2017 and sets the industry standard with a high-quality video. The visual…