I am available for drops, interviews and shows.

Whats UP to all my Media Outlets: Magazines, DJs and etc. I am available for drops, interviews and shows. So if you would like any of the things mention above please email my team for further info
Email Addy:Promo@MissNana.com 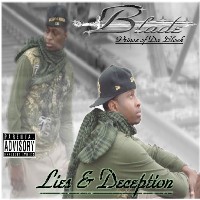 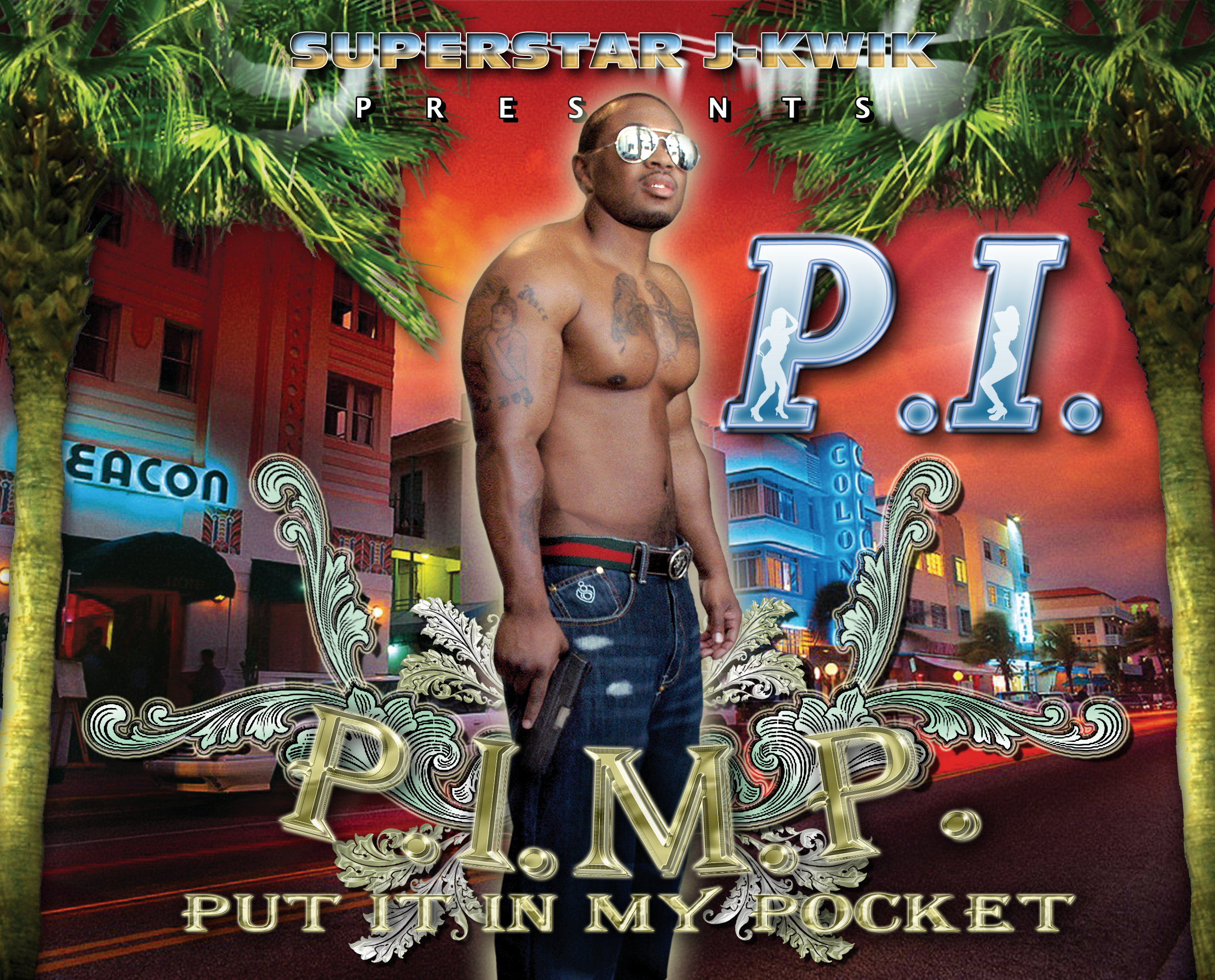 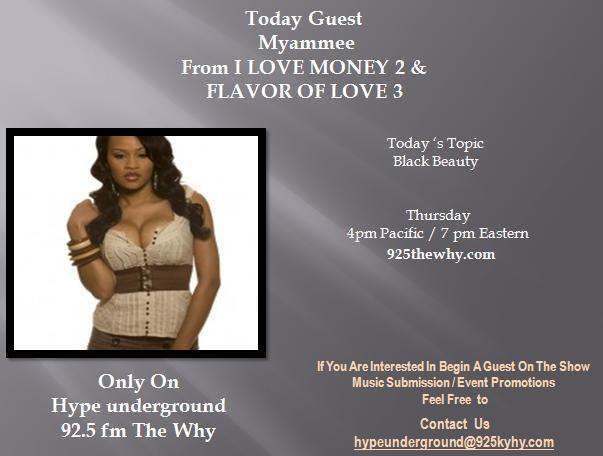 Many thanks for taking the time to hear about YouBloom!

What it's all about:
YouBloom.com is a new and wholly innovative online platform for bands/artists to help them grow and connect with the wider world. It is all about artist ownership and independence, Increasing your Fan Base and Making Money Making Music!

Here's How It Works:
Tom Ross, a YouBloom Artist, created a promotional video which is very inspirational!

I KNOW YOU HEARD IT ON THE MYSPACE., YOU TUBE AND RADIO LETS KEEP THE SPINS COMING!!!! CALL YOUR LOCAL RADIO STATION AND REQUEST THIS SINGLE CAUSE ITS FIRE" CAN'T LET GO" LADIES WHERE YOU AT!!! I KNOW YOU CAN RELATE AND FELLAS I KNOW YOU COULD TOO..... SO LETS KEEP THIS SINGLE FLOWING THREW THE AIR WAVES AND STAY TUNE FOR THE VIDEO SOON TO HIT YOUR TV SCREEN!!!....

DJ'S FOR ANY DROPS EMAIL ME: JAMES… Continue

DA BRONX ZOO
THIS IS DJ FLIRT OWNER OF DA BRONX ZOO WE HAVE ADDED FOR YOUR VIEWING PLEASURE A TV STATION DA ZOO TUBE NON STOP VIDEOS WE TAKE REQUESTS AND WE HAVE A ON DEMAND BUTTON SO IF YOU SEE A VIDEO YOU LIKE PRESS THE BUTTON AND CHOOSE THE VIDEO YOU WOULD LIKE TO WATCH THIS SATURDAY WILL BE THE KUNG FU FEAT. DAY SO IF YOU LIKE MARTIALS ARTS TUNE IN WE WILL ALSO BE SHOWING MOVIES AND NEWS CLIPS IF YOU HAVE A MUSIC VIDEO WE WILL BE GLAD TO PUT IT INTO ROTATION JUST SEND YOUR NAME AND THE… Continue 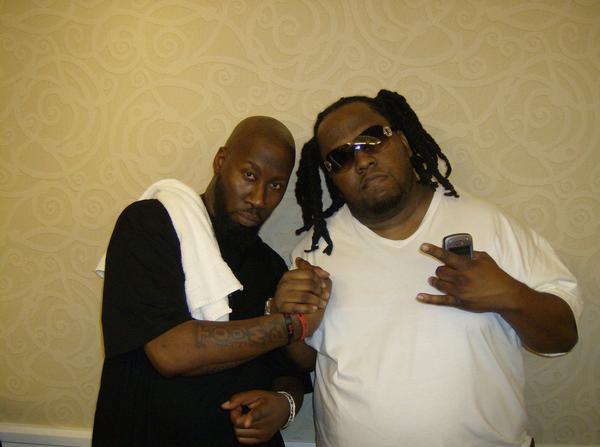 Just Blaze Drops Knowledge On The Gear He Uses For Beats 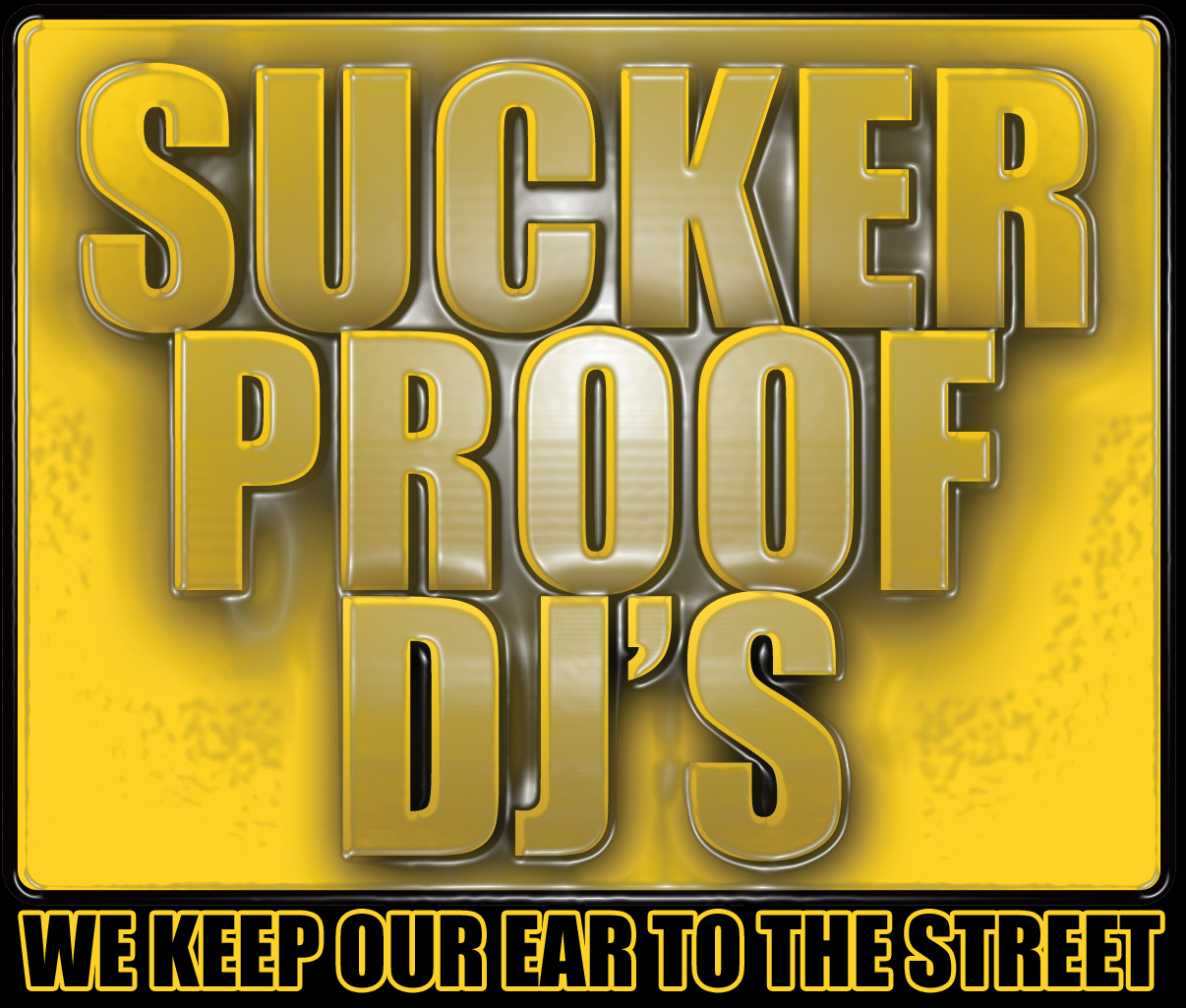 AS I PATIENTLY AWAIT THE RELEASE DATE OF THE SECOND INSTALLMENT OF THE CITY OF DREAMS MIXTAPE SERIES TITLED, COD 2: THE NIGHTMARE, I'M RELEASING THE SECOND INSTALLMENT OF THE PREVIEW MIXTAPE, THE POWER NAP 2. THE TRACKLIST AND DOWNLOAD LINK ARE BELOW. ENJOY THE MUSIC AND BE ON THE LOOKOUT FOR COD 2: THE NIGHTMARE WHICH IS COMING VERY SOON ON G.R.I.N.D. MUSIC/MTM.
BANDANA-THE POWER NAP 2
http://www.zshare.net/download/54963380ba2fa660/
1. PAPER, POWER & PUSSY (PROD. BY TRAK… Continue

Any one know any good graphic artists for mixtapes