Ok i have a question after you get your 2 recommendations from 2 Core DJ's how do you submit to become a Core DJ?

walk with me as i am featured on TOTALPACKAGESHOW.COM! FEB. 2009

IF U DONT GOT PHILLY BLOCKS NEW HOT HOT SONG CALLED STAY U NEED TO GET AT ME SO I CAN MAKE SURE U GET THAT AND TO ALL THAT CANT MAKE IT TO THE Music Breakers Only, DJ Music Conference Sunday February 15th HIT ME UP IF U WANNA GET UR MIXTAPE FLYS POSTER ARE ANYTHING U HAVE PROMOTION AT THE CONFERENCE THE HIT ME UP I WILL DO IT FOR U FOR FREE ALL I ASK IS THAT U PROMO MY SONG SO HIT ME UP AND WE CAN TALK DARNELL… 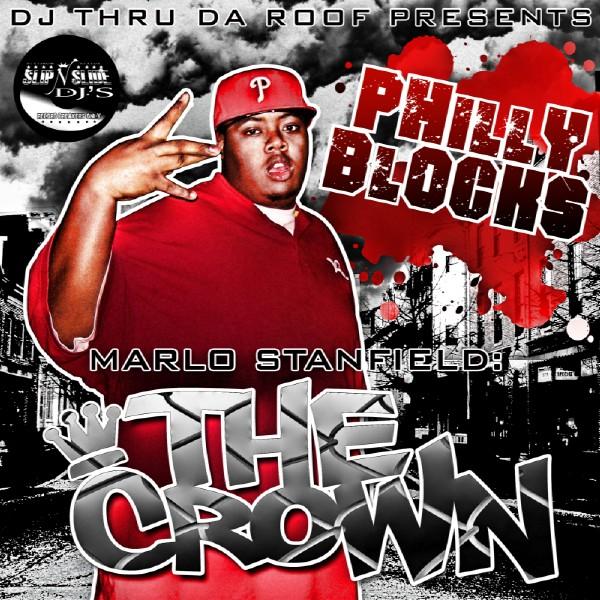 About me a lot of cats are probably sayin why he got all these old school heads on his page?

Well it goes without saying this is the era i grew up in way back when it was all FRESH and new to me as well for the rest of the world to see.The Music was a lot more insightful and people believed in it as well.It's still doing what it always has done Hip Hop is still the UNIVERSAL Party Vibe the music and the message has changed slightly in recent years but it's still what it was but covers way more ground THAN IT'S EVER DID with WorldWide exposure as the Universal Language. Barriers have… Continue 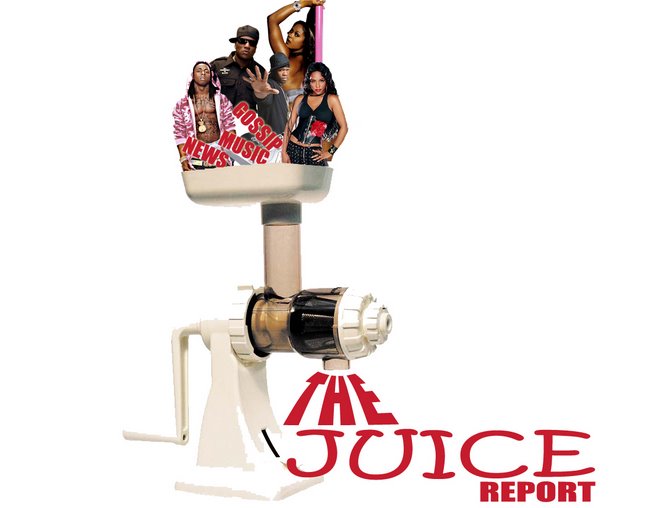 I've been hearing about this for years, "Gay Rappers." But I finally got to see it with my own eyes.

In an industry that thrives off of image I don't know where they will fit in, but at the same time the Gay movement is something serious. (Don't get it twisted, I'm not knocking anyone and their sexual preferences)

500+ Listeners We still want MORE...Come Join us Monday Feb 2nd show will be another great show!!!

Jinx da Juvy, and Atomic Finger will be our special guests..

Also we are looking FOR YOU AS WELL JOIN the Aphilliates West Street Team..AZ WHERE YOU AT?

Dj Doc Holladay aka "The Executive"

For any questions, booking info, or for music mp3's please contact Bani.

K-Loron -FEATURED ARTIST OF RISING TO THE TOP RECORDS!!!!!!

January 26, 2009 –New York, NY– Hellz Yea!, one of Brooklyn's finest MC's, has released the second volume of the Winter Storm Warning series, entitled "Inferno Flowin", on January 26, 2009. This edition demonstrates that an artist does not have to be one dimensional, and is allowed to explore various realms of creativity to create an exceptional project.